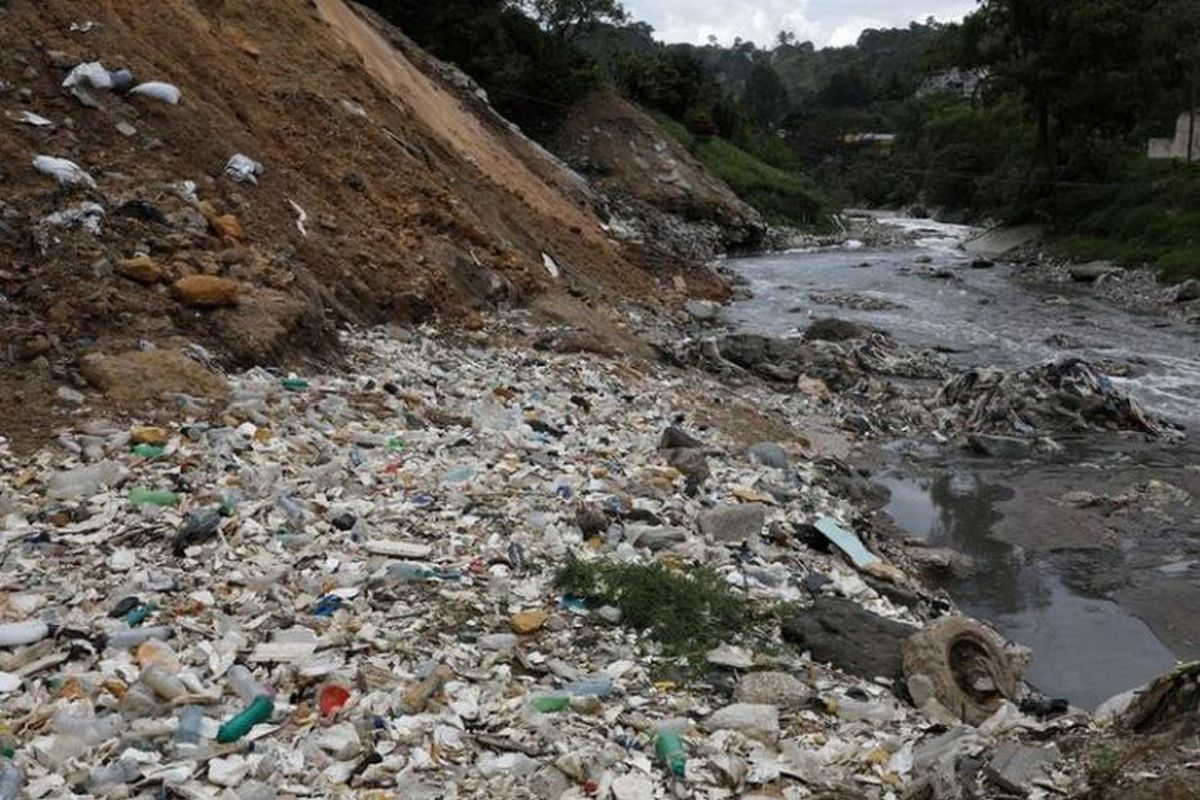 He said of the total, 223 factories and industries were registered with the State Department of Environment (DOE), whereby 72 premises were located on the Sungai Selangor river basin and 151 on the Sungai Langat river basin.

Izham said currently, only premises producing scheduled waste of over 60 cubic metres (maximum effluent production limit) and other substances that needed monitoring by the DOE  for disposal, were required to register with the department.

“Although only 223 factories and industries were registered with the Selangor DOE, that doesn’t mean that other premises have no licence to operate.

“For example, if a wood workshop is not producing scheduled waste, it is not required to register with the DOE,” he told reporters after a briefing on the Sungai Selangor and Sungai Semenyih water supply problem solution plan, here, today.

Meanwhile, Izham said 20 water source pollution incidents were recorded since January with 12 cases managed to be addressed early and did not cause the suspension of the water treatment plant (LRA) operations.

However, eight pollution incidents had forced the LRA to be shut down, with six cases involving odour pollution.

Izham said among the measures to address water source pollution was to expand the flood retention pond in Sungai Gong, Rawang next year to serve as a water pollution containment location.

“The six-hectare flood retention pond will be expanded to 14 hectares after we review the land belonging to the State government near the pond,” he said.