1MDB audit report wouldn't have been amended if there was no coordination meeting, ex-NAD official tells court 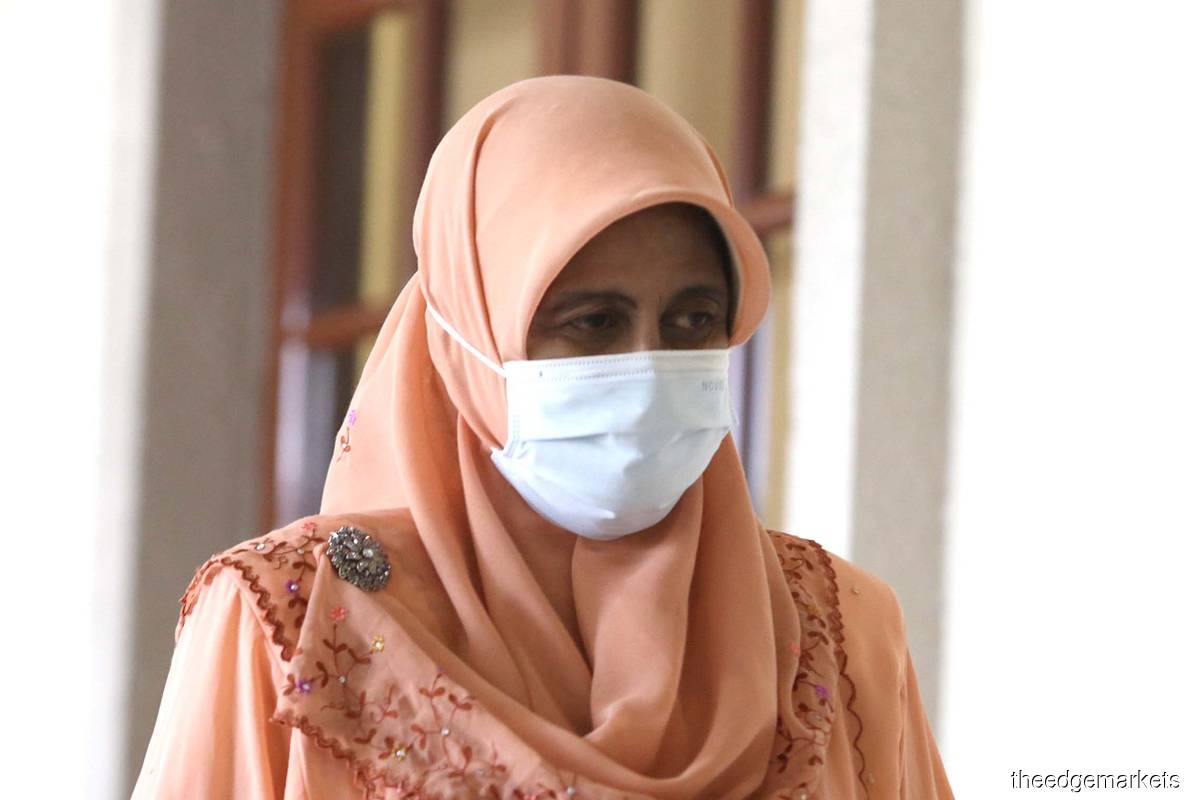 KUALA LUMPUR (Aug 25): No amendments would have been made to the final audit report of 1Malaysia Development Bhd (1MDB) if the National Audit Department (NAD) had not been called in to attend the fateful coordination meeting on Feb 24, 2016, with top government officials and 1MDB stakeholders, the High Court heard today.

During questioning, Shafee referred her to the transcript of a Public Accounts Committee (PAC) hearing on Dec 6, 2018, when the latter was called in to testify in the committee's probe on the alleged tampering of the audit report. The transcript was marked as evidence in the court.

"If no one asked to drop (certain parts of the audit report), it means that our report would have been the final one, the original would remain as the final report.

"But because there was a discussion… and for every amendment, we analyse to see whether it needs to be amended or not, based on the evidence given," read Shafee in court, which he said was a statement Saadatul Nafisah made to the PAC based on the transcript.

This was the subsequent exchange between the counsel and the witness:

Shafee: So, you were saying that there was this final report but there was a discussion to request for a relook at some of the points. We will only amend and accept [the report] if it is based on analysis, and that there is evidence and justification. Otherwise, we won't amend. Correct?

Saadatul Nafisah: What I said was, if there were no amendments, that was the final report which we would have presented to the PAC. But on that day (Feb 24, 2016), we were called for the discussion, and during the discussion we were asked to amend (certain parts of the audit report). But we followed Tan Sri Ambrin Buang's (then Auditor-General) decision.

Saadatul Nafisah: Yes, correct. We amended after considering all the justifications.

The PAC began its probe into the alleged tampering of the 1MDB audit report on Dec 4, 2018, but this was halted after charges were filed by the Malaysian Anti-Corruption Commission (MACC) against Najib and Arul Kanda on the matter.

Former auditor-general Tan Sri Ambrin Buang was the first witness to be called in during the PAC's probe, followed by his successor Tan Sri Madinah Mohamad and Saadatul Nafisah.

Najib has been charged with abusing his power as a public officer, for allegedly ordering changes made to the 1MDB audit report as the prime minister and finance minister at the time, before it was finalised and tabled to the PAC, so as to avoid any civil action or criminal prosecution against him.

The charge was filed under Section 23(1) of the Malaysian Anti-Corruption Commission (MACC) Act 2009. If convicted, he can be fined at least RM10,000 or five times the amount of gratification involved, and jailed up to 20 years.

Arul Kanda, meanwhile, has been charged with abetting Najib under Section 28(1) of the same Act, an offence that carries the same punishment if found guilty.