1MDB's first company secretary says he was appointed by TIA board, not Jho Low 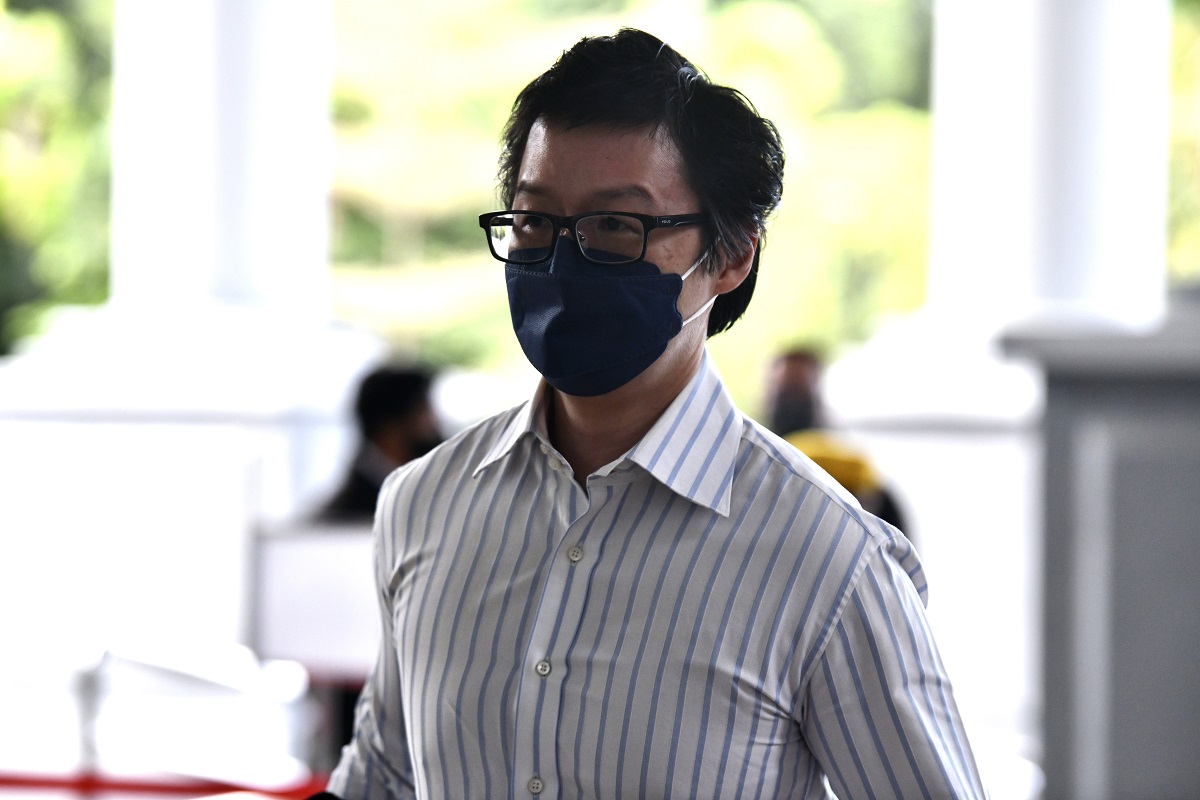 Lim: No, my appointment was approved by the board of directors and not any one individual. (Photo by Sam Fong/The Edge)

KUALA LUMPUR (May 12): 1Malaysia Development Bhd’s (1MDB) former company secretary Lim Poh Seng told the court that his appointment was done by the board of Terengganu Investment Bhd (TIA) — the former iteration of 1MDB, not by any individual including fugitive financier Low Taek Jho or Jho Low.

Testifying at Datuk Seri Najib Abdul Razak’s 1MDB-Tanore trial, Lim was asked by the former prime minister’s lawyer Wan Aizuddin Wan Mohammed whether any individual such as Jho Low had appointed him to be the company secretary.

According to Lim, TIA board appointed him as company secretary in 2009. TIA, which was a state-run investment, was later taken over by the Ministry of Finance under Najib, who was also the finance minister then.

Wan Aizuddin: Who appointed you (as company secretary)?

Lim: I can’t recall but there would be a resolution as to who appointed me.

Wan Aizuddin: It was not Jho Low who offered you?

Lim: No, my appointment was approved by the board of directors and not any one individual.

Upon questioning from Wan Aizuddin, Lim said that while the board had formally appointed him as company secretary, he was asked by Jho Low in 2008 to attend TIA meetings before it became incorporated and had a board.

It is worth noting that TIA at that time did not have a board of directors and only had a steering committee.

“I was asked by Jho Low to attend the steering committee meetings and take minutes,” said Lim.

He testified that he was acquainted with Jho Low even before TIA because he was engaged in some external consultancy work with the fugitive financier.

Wan Aizuddin: .. but what you can recall is that Mr Low approached you and he recommended you to provide some services to some companies?

Wan Aizuddin: And you can’t remember what year?

Wan Aizuddin: Was this arrangement with Jho Low before or after you started with TIA?

Wan Aizuddin: So even before you were involved with TIA you already knew Jho Low.

Lim: To my vague recollection, yes.

Lim served as company secretary from the inception of TIA between Feb 27, 2009 and March 31, 2011. Goh Gaik Kim took over the position after Lim resigned.