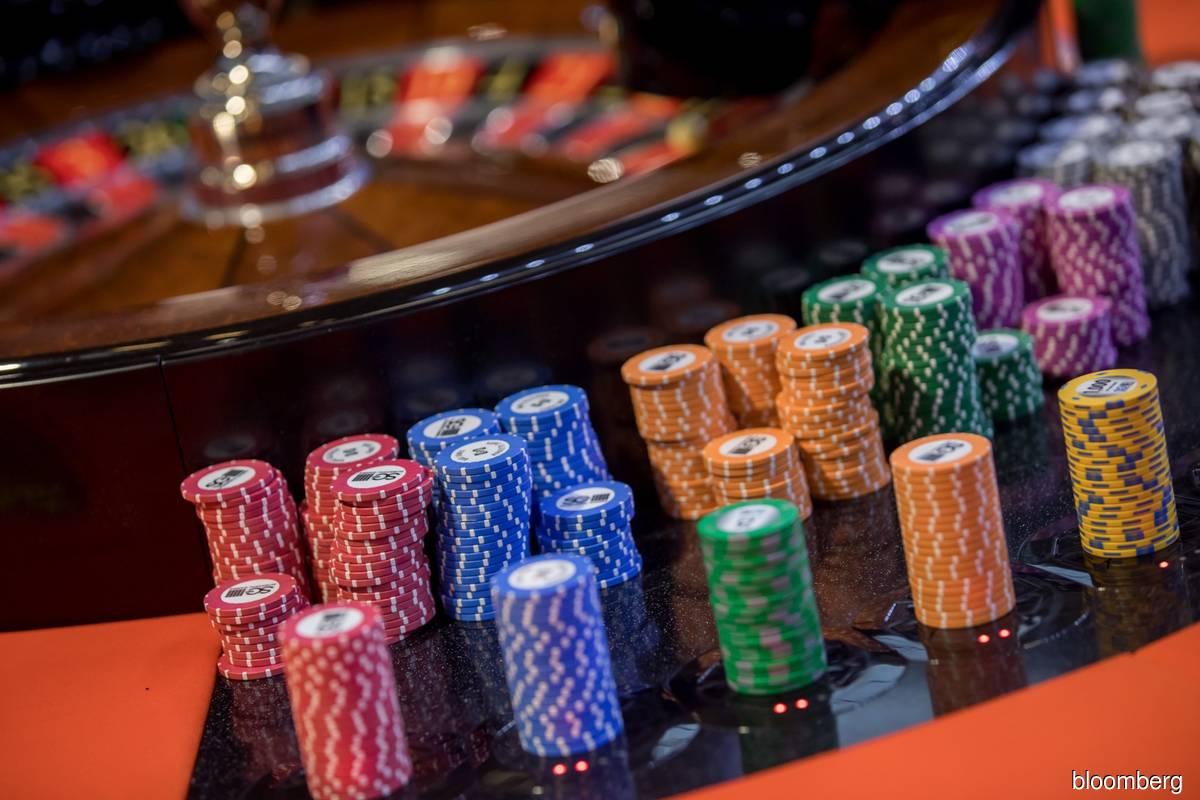 GEORGE TOWN (Jan 14): A total of 23 individuals including 12 minors and four women were charged in the Magistrate's Court here on Friday (Jan 14) with promoting online gambling last week.

The accused aged between 16 and 32, however, claimed trial after the charges were read out to them before Magistrate Rosnee Mohd Radzuan.

Rosnee allowed the accused bail of RM9,000 with one surety each and set March 7 for remention.

The media had earlier reported the arrest of 23 individuals believed to be involved with an online gambling syndicate in two luxury condominiums here, which lured customers through social media.