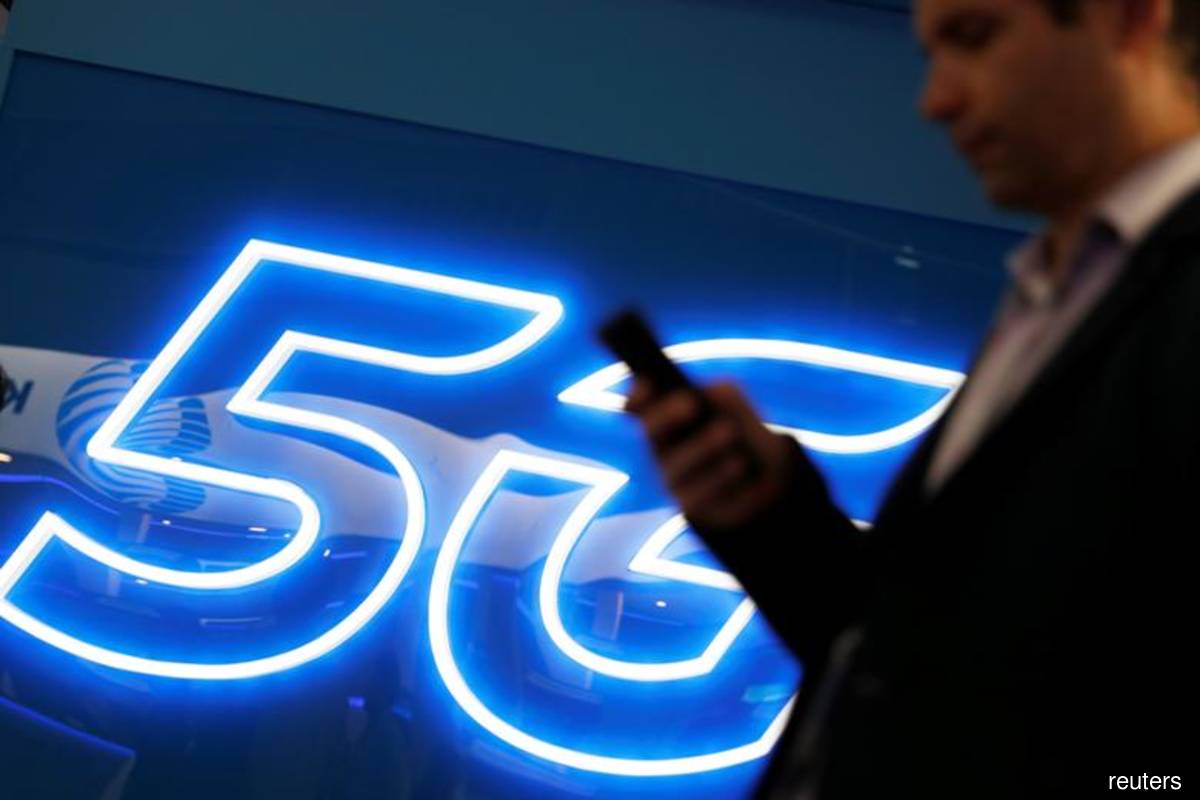 KUALA LUMPUR (May 22): The deployment of the fifth-generation network (5G) in Malaysia is poised to benefit the end-users in numerous areas and create jobs for the people with the rollout being on track.

Being one of the first countries in the region to build a 5G ecosystem, he said some projections estimated that approximately 148,000 new jobs would be created as the new 5G rollout progresses.

“These new AI and AR applications are not possible with the current network, unlike the 5G network. Therefore, we should be able to see quite a number of startups blooming soon to provide new services for 5G,” he told Bernama recently.

According to the Malaysian Communications and Multimedia Commission (MCMC), a total of 500 5G locations have been completed under phase 1A as at December 2021, covering areas in Cyberjaya, Putrajaya and Kuala Lumpur, while phase 1B would see another rollout of 3,518 5G sites by year-end.

Digital Nasional Bhd (DNB), the government-owned special purpose vehicle (SPV) for the 5G rollout, is committed to an accelerated schedule to roll out 5G coverage to 80% of the population by 2024.

Hafizal said the new generation of network enables small and medium enterprises to have secure, stable and reliable connectivity to promote their product with creativity.

“If you look back to the 3G era, if companies wanted to promote their services or products, they’re able to circulate the information using videos and audios to describe (them) but with 5G, we might see more advance methods being used, including high-definition videos,” he said.

Under Jalinan Digital Negara (JENDELA), he said the government has provided a high-quality initiative for a 5G wireless network, where the MCMC has identified three bands, namely low-band, mid-band and high-band, in accordance with other countries.

“With 5G, we can also see high-speed data and ultra-low latency application emerging, particularly in industrial usage as it is important in the era of industrial revolution and some other applications of vertical that require very low latency.

“If you do a speed test, end users can see several megabit per second speed for 4G-compatible devices, but 5G can deliver up to a gigabit data per second, besides increasing capacity by about 100 times compared to 4G,” he explained.

The 3G network is being retired effective Dec 31, 2021, while the 4G network is being strengthened as part of the JENDELA initiative that aims to upgrade Malaysia’s digital communications infrastructure in preparation for the 5G rollout.

On Nov 10, 2021, the Ministry of Communications and Multimedia launched the country’s first 5G network in a bid to improve connectivity and become a high-income nation.

The rollout of 5G will not affect the 4G connectivity for the public as both networks are being deployed independently, Hafizal said, adding that the network would support more devices, including the internet of things (IoT) devices.

Furthermore, he said the combination use of 5G and AI is also important in smart farming to analyse data on soil acidity, nutrient levels and temperature remotely through the use of sensors.

“Additionally, one of the common deployments of 5G is the smart city. For instance, Langkawi has demonstrated transmission and monitoring for enforcement purposes using 5G through the setting up of traffic cameras in strategic locations to recognise and analyse human behaviour.

“We can also see use cases in the oil and gas industry such as Petronas’ deployment of autonomous robots to conduct inspections, 4K video streaming and some other sensors for their operations,” he said.

As such, Hafizal opined that the government’s plans have been implemented with a clear goal in mind, and he hopes that the synergy and coordination among relevant agencies would be strengthened to make sure the plan is executed as planned.