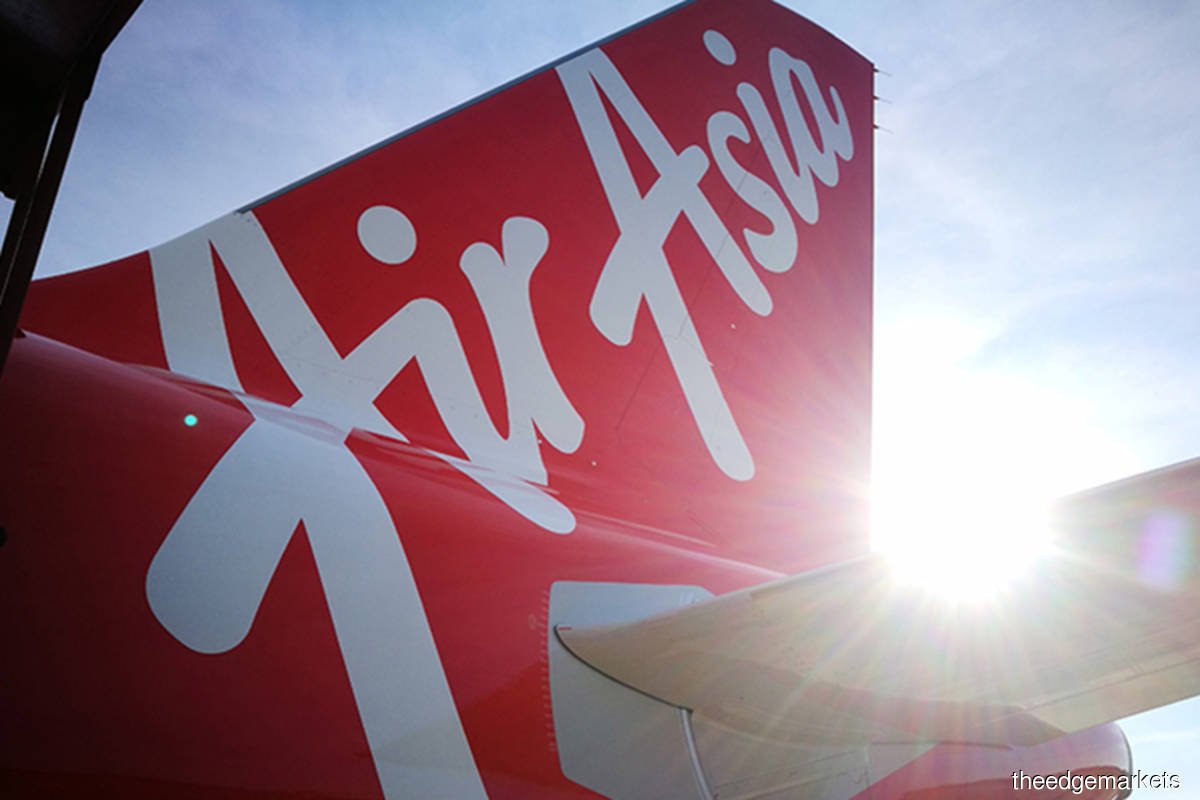 In a statement on Tuesday (June 14), CCI approved Air India's proposal to acquire the entire shareholding of AirAsia India.

“The latter currently holds 83.67% of the equity share capital of AirAsia India," the CCI said.

AirAsia India was set up in 2014 as a joint venture between Tata Sons and AirAsia Bhd, in which Tata Sons raised its stake to 83.67% in December 2020.

The airline does not have rights to operate international flights.

Air India and AirAsia India have a combined domestic market share of 13%.

The approval comes almost six months after the government transferred the ownership of Air India and Air India Express to Tata Sons.

Tata Sons has four airlines in its fold — Air India, Air India Express, AirAsia India and a 51% stake in the joint venture with Singapore Airlines, Vistara.

An integration of Vistara’s business with Air India is likely to take time as negotiations are still underway with Singapore Airlines.