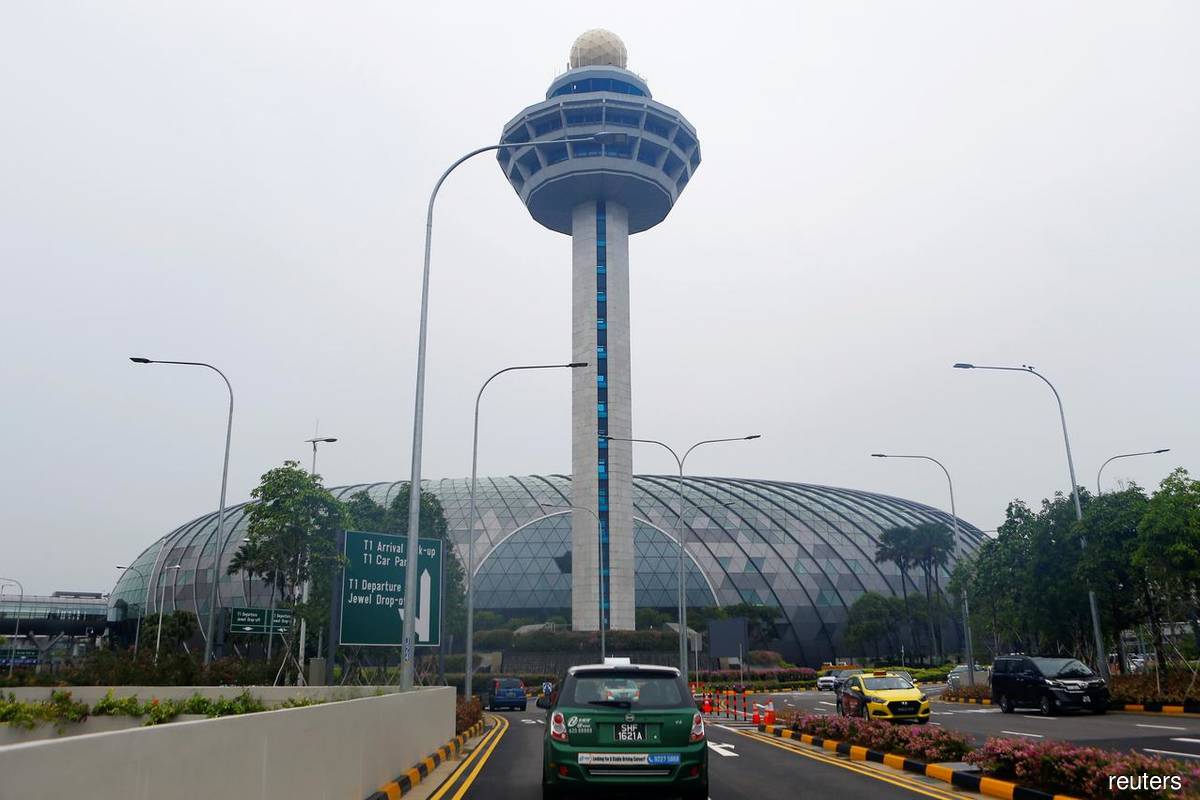 SINGAPORE (June 14): Low-cost carrier AirAsia is looking forward to the reopening of Terminal 4 (T4) of Changi Airport in September 2022.

Riad, who was one of the panellists speaking on a topic titled “Flying with confidence — India next for airlines in Asia?”, said that for now, the airline is accommodated utilising the T1 side.

“It is fine but ideally we want to go back to pre-Covid-19 services. T4 is the most ideal for our operations.

“We were operating very much from there with the size and volume given to us at that point. It accommodated our efficiency as well. We hope it can be done as soon as possible,” he said.

On whether AirAsia is already at pre-Covid-19 frequencies at T1, Riad said: “Not yet, although we have a flight obviously to go back to our previous scheduling frequencies.

“We are waiting for the approval for that from the authorities here. Other than that, we definitely want to fly more to Singapore. We have the capabilities and we want to do it as soon as possible.”

Bernama understands that Airasia is currently flying to 11 cities in ASEAN from Singapore, compared with 16 cities before the international border closure due to Covid-19.

In an announcement dated June 10 on the reopening of T4, Changi Airport Group (CAG) said the move will add to the airport’s operating capacity and enable it to meet full recovery of pre-Covid-19 passenger traffic in the northern winter season beginning Oct 30.

Since the relaxation of travel protocols on April 1 this year, CAG said passenger traffic at Changi Airport had recovered strongly.

For the first week of June 2022, CAG said passenger traffic at Changi Airport reached 48% of pre-Covid-19 levels as compared to the first seven days of June 2019.

In response to the pickup in air travel, airlines had requested to launch more flights for the season, CAG said.

CAG said it will first reopen T4 in September 2022 to handle both departure and arrival flights.

Engagement with airlines, airport partners and potential tenants had begun to prepare for this, it said.

“It is expected that airlines previously operating at T4 will return to the terminal upon its reopening. CAG will work with the airlines on the relocation details,” it said.