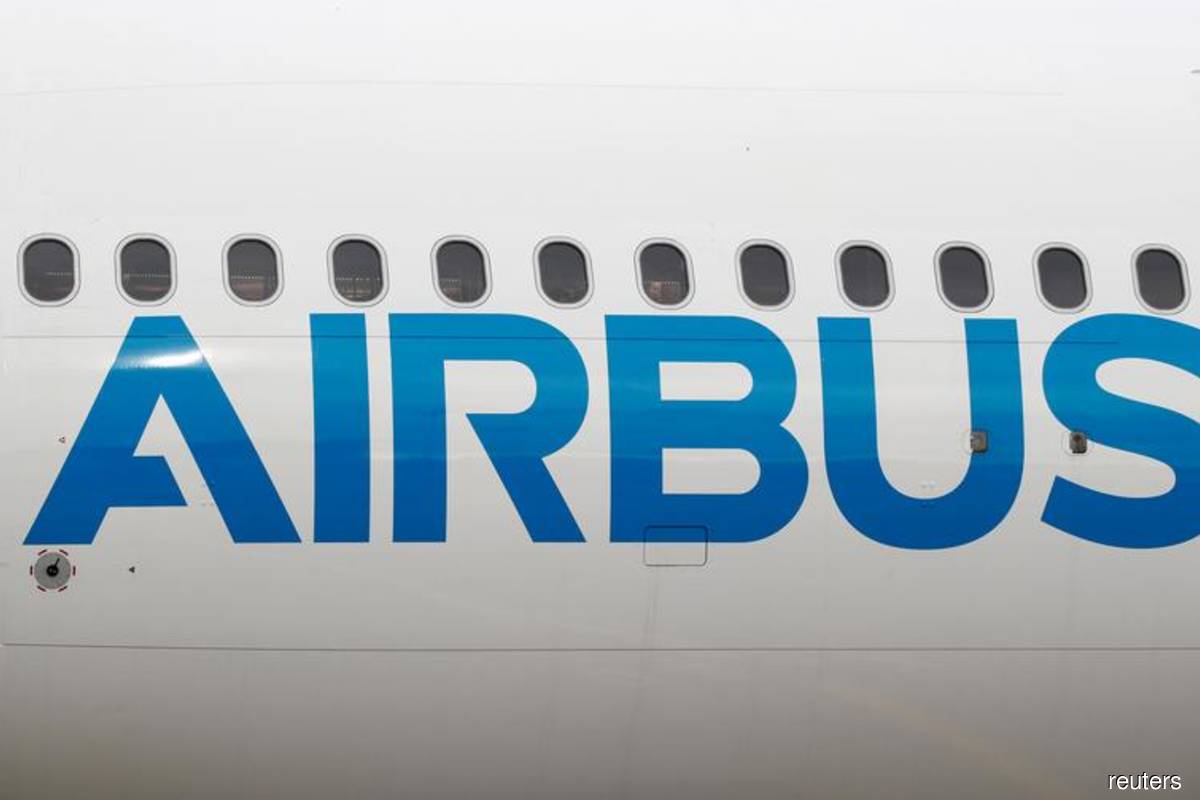 (July 1): Airbus SE won one of its biggest-ever orders for 292 airliners worth more than US$37 billion from four Chinese airlines, a coup for the European manufacturer as it tussles with Boeing Co for dominance in Asia’s largest economy.

The announcements represent China’s first major jetliner orders in about three years and helps cement Airbus’s position in the market, where the European manufacturer has built an advantage thanks to a local final assembly line. Boeing has historically counted China Southern as its biggest customer, but business has slowed for the manufacturer in the wake of two crashes of its best-selling 737 Max model and as political tensions rise between Washington and Beijing.

The orders announced today add to robust demand from China. Airbus secured a US$35 billion jet deal during a state visit by President Xi Jinping to the French capital in March 2019. Both manufacturers will be vying for more business at the Farnborough Air Show, which kicks off in the middle of the month at a venue south of London.

Airbus gained as much as 4% in Paris. Boeing shares fell 1.3% in premarket US trading.

The China Southern aircraft will be delivered from 2024 to 2027, according to a stock exchange filing Friday. The carrier will separately lease 19 A320neos. Handovers to Air China will span 2023 to 2027 and those to Shenzhen Airlines 2024 to 2026.

China Southern in May removed more than 100 of the US firm’s 737 Max jets from its near-term fleet plans, citing uncertainty over deliveries. The airline previously outlined plans to rapidly expand its 737 Max fleet, saying in March that 39 were due this year, building toward a total of 103 deliveries through 2024.

None of China’s other state-owned carriers have said if they might resume taking the Max once it’s officially back in service. China was the first to ground the plane following fatal crashes in Indonesia in October 2018 and in Ethiopia in March the following year.

Since the Max grounding, Airbus has surged ahead of Boeing in grabbing orders and market share for narrowbody jets, even as the European planemaker struggles with ramping up production to meet surging demand. Last month, Chief Executive Officer Guillaume Faury said a delayed arrival of engines meant Airbus was unable to deliver otherwise fully built jets.

To meet its growing backlog, Airbus is pushing ahead with ambitious plans to ramp up production of its bestselling A320 family of jets to 75 a month by 2025 as it looks to widen its lead. Airbus wants to begin making the making the larger A321neo at its site in Tianjin by year-end.

Fast-growing Indian budget carrier IndiGo, operated by InterGlobe Aviation Ltd, is the world’s largest customer for A320neos, having ordered 730 of those jets.

At the end of 2021, China Southern — the country’s largest airline — had a fleet of 399 Boeing narrowbodies, according to its latest annual report. It also had 334 Airbus A320 series narrowbodies at the end of last year.