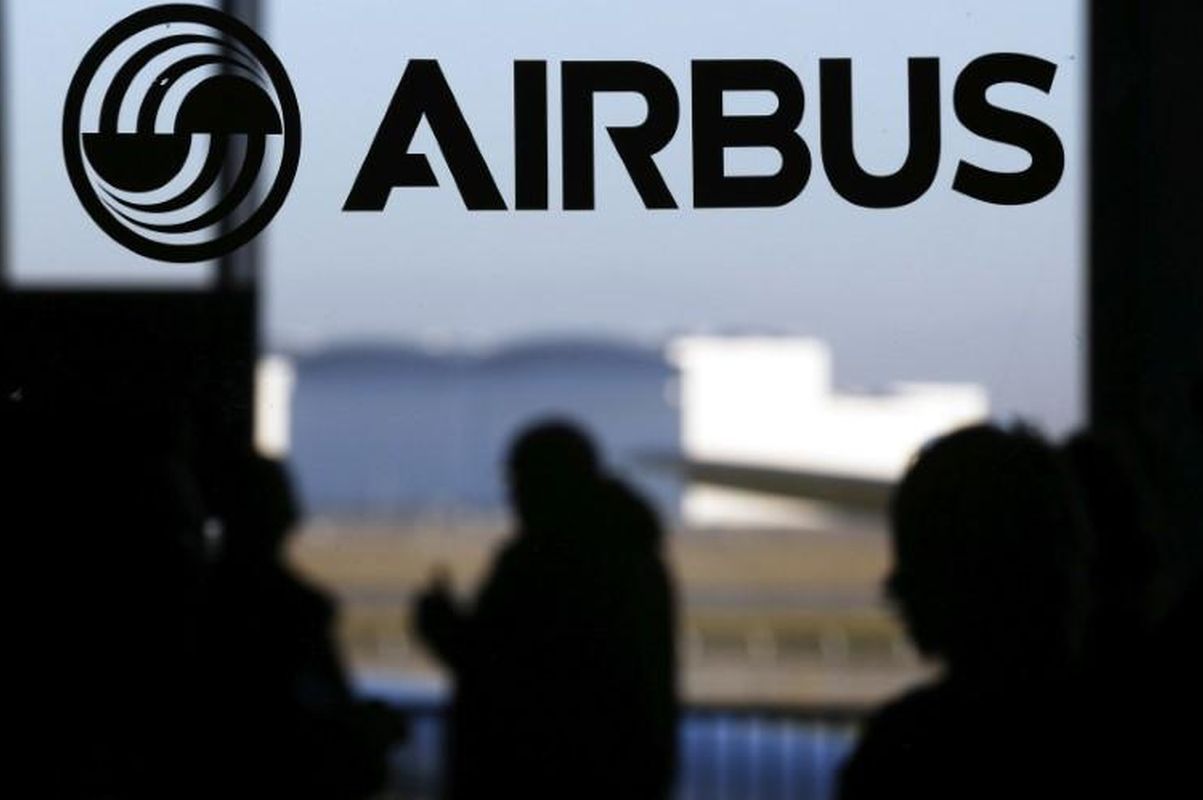 (Sept 22): Airbus SE won a deal to supply 40 jets worth around US$4.8 billion at list prices to a unit of China Southern Airlines Co, cementing its lead in one of the world’s biggest aviation markets at the expense of Boeing Co.

Xiamen Air, an all-Boeing operator, agreed to buy the A320neo-series narrowbodies for delivery from 2024 to 2027, according to a statement Thursday. The price is expected to be subject to customary discounts.

It’s another coup for Airbus, which notched a deal worth US$37 billion for the same kind of jets from four Chinese airlines in July. That deal marked China’s first major jetliner orders in three years and decisively boosted Airbus’s sales tally for this year after it lost out on orders to Boeing in 2021.

Boeing has historically counted China Southern as its biggest customer in the region, but business slowed for the US manufacturer in the wake of fatal crashes of its best-selling 737 Max and rising political tensions between Washington and Beijing. Airbus also operates a local A320 assembly line in Tianjin, giving it a further advantage in the key market.

China was the first country to ground the 737 Max following the two crashes and has yet to bring the plane back into service. China Southern removed more than 100 of the jets from its near-term fleet plans in May, citing uncertainty over deliveries.

Airbus recorded fewer orders than Boeing last year as Max customers topped up their fleets after the end of the grounding and prices were cut to encourage sales, while the European firm struggled with a lack of available delivery slots.

Toulouse, France-based Airbus has 637 net orders across its full model lineup this year, versus 388 for Boeing.