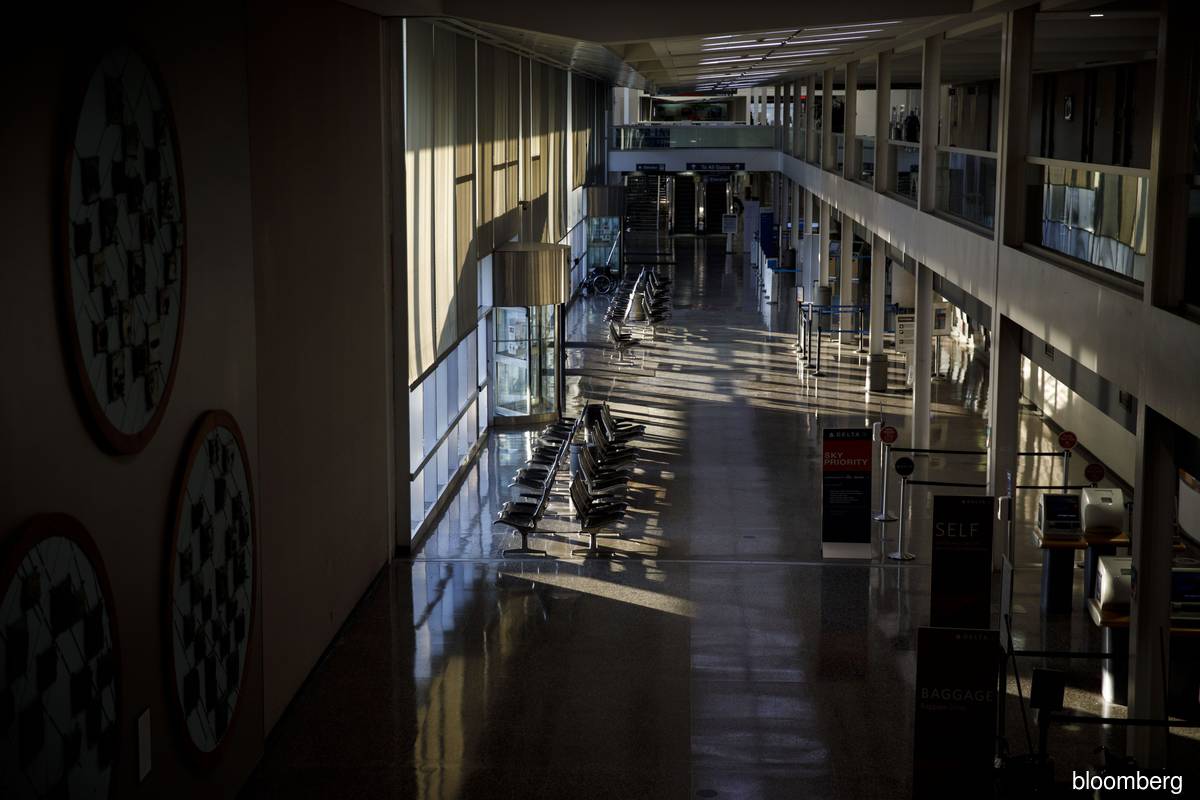 LONDON (Nov 24): Record airline losses from the coronavirus outbreak will continue to mount next year as anticipated vaccination programs take time to revive travel demand, according to the industry’s main trade group. The International Air Transport Association on Tuesday, predicted carriers will lose a combined US$157 billion in 2020 and 2021, almost 60% more than it had forecast in June and five times the deficit racked up during the 2008-2009 recession. It called the crisis “devastating and unrelenting.”

The forecast comes as airlines cling to hopes that passenger testing combined with the roll-out of Covid-19 inoculations next year will spur governments to ease travel restrictions they say are to blame for holding back bookings.

IATA said the industry won’t turn cash positive until the fourth quarter of 2021, though that’s earlier than expected before recent advances in vaccine tests.

“The history books will record 2020 as the industry’s worst financial year, bar none,” IATA Chief Executive Officer Alexandre de Juniac said, adding that the loss expected in 2021, while lower, will be the second-worst ever. He called for borders to be safely reopened now so that people can fly again.

IATA predicts that carriers will lose almost US$39 billion in 2021, more than double the June prediction. That’s on top of a US$118.5 billion deficit in the current 12 months, up 40% from the prior outlook after a new wave of lockdowns wiped out a brief resurgence in flights late in the northern summer.

The biggest concern is that the industry will run out of cash before the vaccine boost kicks in, with carriers having reserves sufficient to span only 8.5 months, based on the median figure IATA Chief Economist Brian Pearce said in a presentation.

A spate of airline failures is therefore likely without further government help, he said. States have so far provided US$173 billion in aid, IATA calculates. Carriers in emerging markets where vaccines might not be available until 2022 are most vulnerable.

Industry revenue will likely decline by half a trillion dollars this year to US$328 billion, following a 61% drop in traveler numbers to levels last seen 17 years ago, according to the trade group. They’ll edge up to US$459 billion in 2021.