All GLCs, GLICs need to appoint MTUC representatives as board members — PM 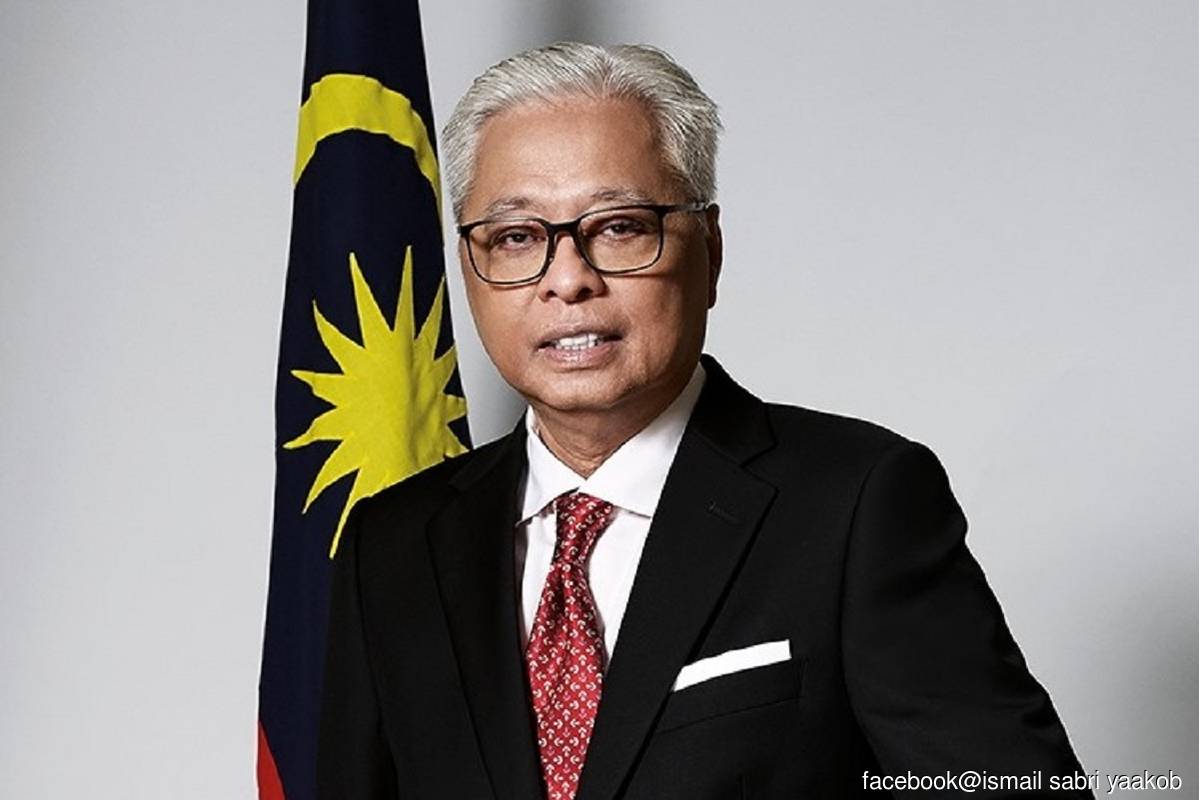 Prime Minister Datuk Seri Ismail Sabri Yaakob said the move was an effort to add value to transparency, apart from enabling the voice of employees to be taken into account in all decisions made by the board.

“It is the government's hope that the employee representatives will also play a role in administrative matters later.

“Workers should also maintain stability, unity and industrial relations not only among themselves but also with the government and employers for the success of the national development process,” he said at the opening of the MTUC's 42nd triennial delegates' conference here on Saturday (July 2).

Ismail Sabri also described MTUC, which represents 16.5 million workers in the country, as a good government partner and plays an important role in helping to revive the country's economy, which is now entering the transition to endemic phase.

With the ‘Pejuang Kaum Pekerja Sejak 1949’ as its slogan, Ismail Sabri said the MTUC showed the important role led by the workers themselves and also received government recognition.

He said that as a result, MTUC officials are given the honour of being members of various statutory and special bodies including the National Labour Advisory Council, the Employees Provident Fund (EPF) and the Social Security Organisation (Socso).

“This recognition proves the government’s confidence and trust in MTUC to jointly consider and voice the problems of workers to help improve their welfare,” he said.

Ismail Sabri added that MTUC also needed to create a more holistic, effective and comprehensive education plan for its union members as well as other Keluarga Malaysia (Malaysian Family) workers.

“Reskilling and upskilling are important keys in ensuring that Malaysia has a competitive workforce.

“I am confident that MTUC, through strategic education plans, can continue to play a very important role in producing dynamic employees,” he said.

At the same time, the prime minister said that as the parent body that fought for the rights and fate of workers, the MTUC needs to be mindful of the needs of union members, especially those belonging to the B40 group and the hardcore poor.

He added that the government, understanding the needs of workers in their daily lives, insisted on implementing the minimum wage on May 1.

“I want to say that it is not easy to implement the minimum wage. Employers do not agree with its implementation after the Covid-19 pandemic by giving various reasons. Some have asked for a gradual increase but the government is adamant because we feel that today’s economic situation does not allow workers to live on monthly wages of less than RM1,500,” he said.

The MTUC's 42nd triennial delegates' conference, which will take place for two days starting Saturday, will see the election of the new leader of the trade union congress for the 2023-2025 term.