The American consumer is flush with cash after paying down debt 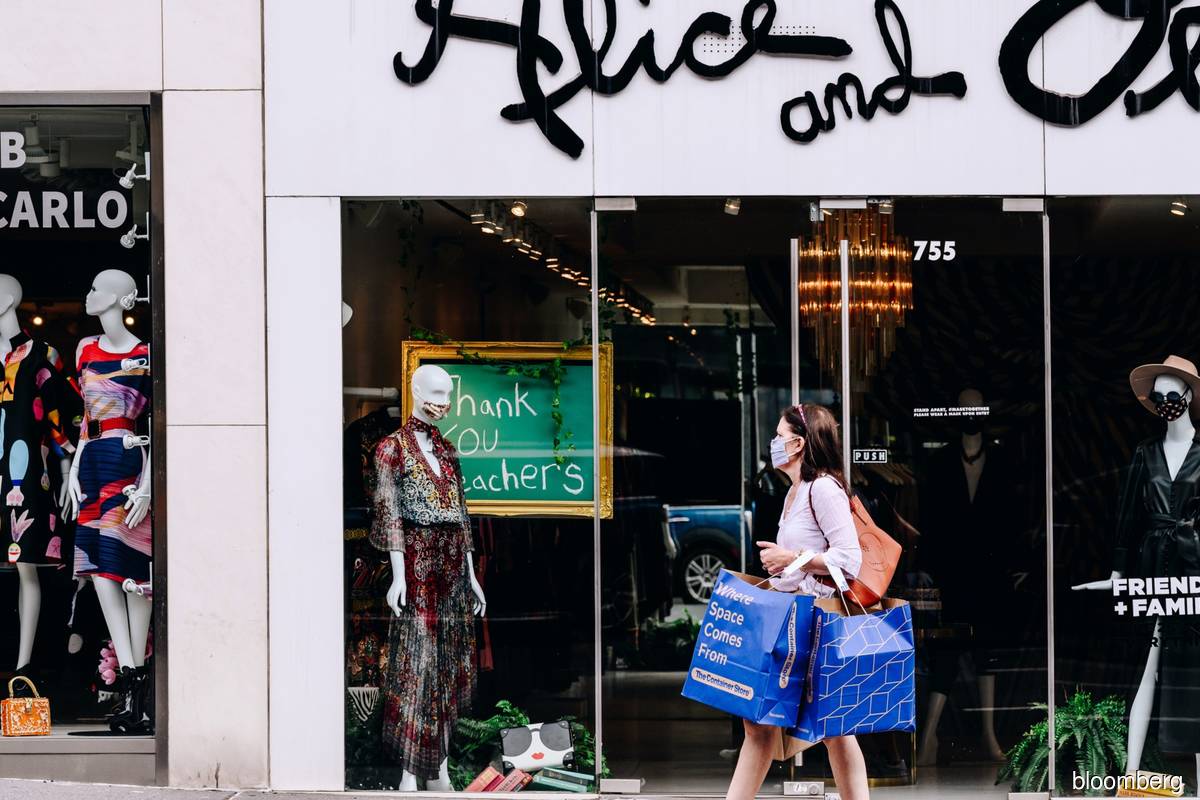 WASHINGTON/CHICAGO (Nov 16): Eight months into the pandemic, Americans’ household finances are in the best shape in decades. It’s a seemingly incongruous thought, what with the widespread business lockdowns earlier in the year and coinciding surge in unemployment — and it certainly doesn’t apply to all families equally. But it points to just how strong the US economy was going into the virus outbreak, and how powerful the combined monetary and fiscal response was from the Federal Reserve, Congress and the Trump administration.

Record-low mortgage rates, reflecting the ultra-easy Fed policy, have prompted a steady wave of refinancing and allowed homeowners to reduce monthly payments or tap equity. Americans are also holding more cash, helped in part by stimulus from the government.

Households’ debt service burdens have eased considerably too, a complete departure from the 2007-2009 financial crisis that required years to mend. That in turn bodes well for consumer spending and its ability to power the economic recovery through a period marred by a violent spike in virus cases.

“The consumer here in the US is relatively stable and honestly, somewhat relatively better than we might have feared back in the height of the pandemic in the second quarter of 2020,” Marianne Lake, JPMorgan Chase & Co’s chief executive officer for consumer lending, said Nov 9 at a virtual investor conference. “The consumer’s willingness to carry on spending is a pretty positive sign for sort of a broader economic recovery.”

A government report Tuesday is expected to show retail sales posted another solid, yet more moderate, advance in October.

And despite the surge in Covid-19 cases, economists project a 4% annualised rate of US economic growth this quarter, unchanged from the October forecast — though down from the prior period’s record gain, according to a Bloomberg survey. While the pandemic has financially been harder on working-class families than the wealthy ones who have been stockpiling much of the cash, data shows that they too have more money in the bank now. That’s important because they are much more likely to spend that money — and give the economy an added jolt — than the rich are.

Checkable deposits were also improving for several quarters leading up to the pandemic and even before the government actions to provide financial assistance for the unemployed.

Ian Shepherdson, chief economist at Pantheon Macroeconomics, said it’s possible economic growth estimates for coming quarters are revised up even more “because there’s an awful lot of cash which is waiting to be spent.”

However, the virus resurgence means “people can’t spend until it’s safe to go back out again.”

To be sure, another reason savings remain elevated is that people are uneasy about their jobs and the outlook, particularly in industries such as travel, food services and leisure, where business activity is more at risk.

While “cash buffers” of those who benefited from fiscal stimulus are starting to weaken, their financial positions remain elevated compared with pre-pandemic levels, JPMorgan’s Lake said. “I think there’s enough juice to get people to year-end.”

For its part, residential real estate has played a huge role in driving both the recovery and improvement in household finances. Cheaper borrowing costs have not only sparked a flurry of demand for homes, mortgage refinancing has strengthened.

While cash-out refinancing only makes up a little more than a third of all activity, a larger share of rate-term refinancing means lower monthly mortgage payments.

“It’s highly likely that households have at least had the ability to spend more, and probably are spending more and continue to spend more, because they refinance and their payments are so low relative to their income,” said David Berson, chief economist at the insurance and financial services company Nationwide.

“The consumer came into this crisis in a pretty strong position in terms of household balance sheets and household liquidity and debt service burdens,” JPMorgan’s Lake said.