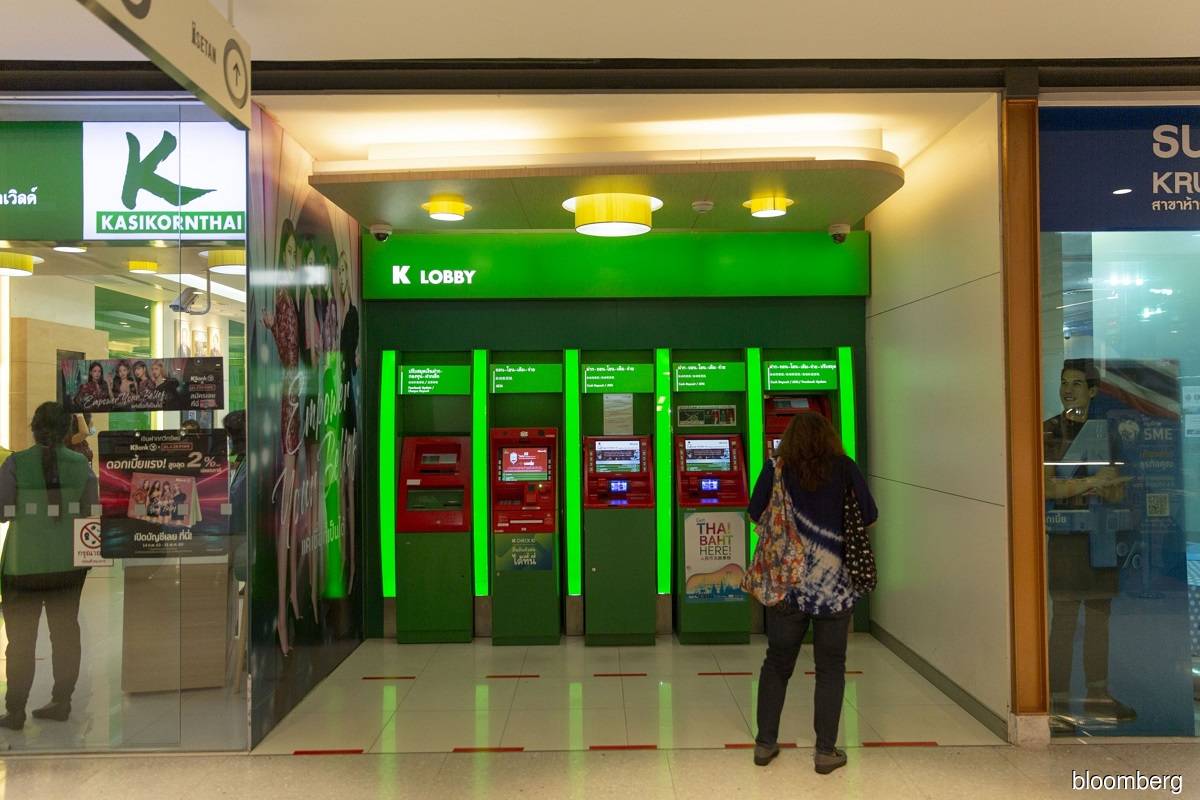 Other firms in the industry including London-based Schroders plc have also shown initial interest in Kasikorn Asset Management Co, the people said, asking not to be identified because the matter is private. Thailand's second-biggest lender is set to kick off a formal sale process as early as in the coming weeks, and a potential deal could value the business at about US$1.5 billion, they said.

KBank, as the Bangkok-based lender is known, has been weighing options including a sale of its asset management unit amid interest from potential buyers, Bloomberg News reported in April.

Options include selling a majority or a minority stake of the business, people familiar with the matter have said. KBank is seeking a strategic partner to bolster its asset management platform and make it more competitive, they said. Kasikorn Asset manages about 1.6 trillion baht (US$45 billion), according to the bank's 2021 annual report.

Considerations are preliminary and the companies could still decide against pursuing a deal, the people said. Representatives for Amundi, JP Morgan Asset Management, and Schroders declined to comment.

Responding to a request for comment from Bloomberg News, a representative for Kasikornbank referred to its statement to the exchange dated April 5. The asset management business is one of the bank's most important undertakings, and the bank may have discussions with many parties that may not lead to transactions, it said.

Amundi, based in Paris, said last month it expected to accumulate about €2 billion (US$2.1 billion) in excess capital through 2025, which the asset manager intends to use for mergers and acquisitions or to return to shareholders through exceptional payouts. Since its initial public offering in 2015, Amundi has grown through a string of acquisitions to become Europe's largest asset manager.

JP Morgan Asset Management has more than 1,000 portfolio managers, investment specialists, traders, and research analysts, its website showed. The unit had US$2.6 trillion in assets under management as of March 31, according to a recent press release.

A transaction for KBank's asset manager unit would mirror previous ones from other top lenders in Southeast Asia's second biggest economy. In 2018, TMB Bank Pcl sold a majority stake in its asset management business to Prudential plc's Eastspring Investments. A year later, Eastspring acquired a controlling stake in Thanachart Bank Pcl's asset manager following the US$5.1 billion merger of TMB and Thanachart.