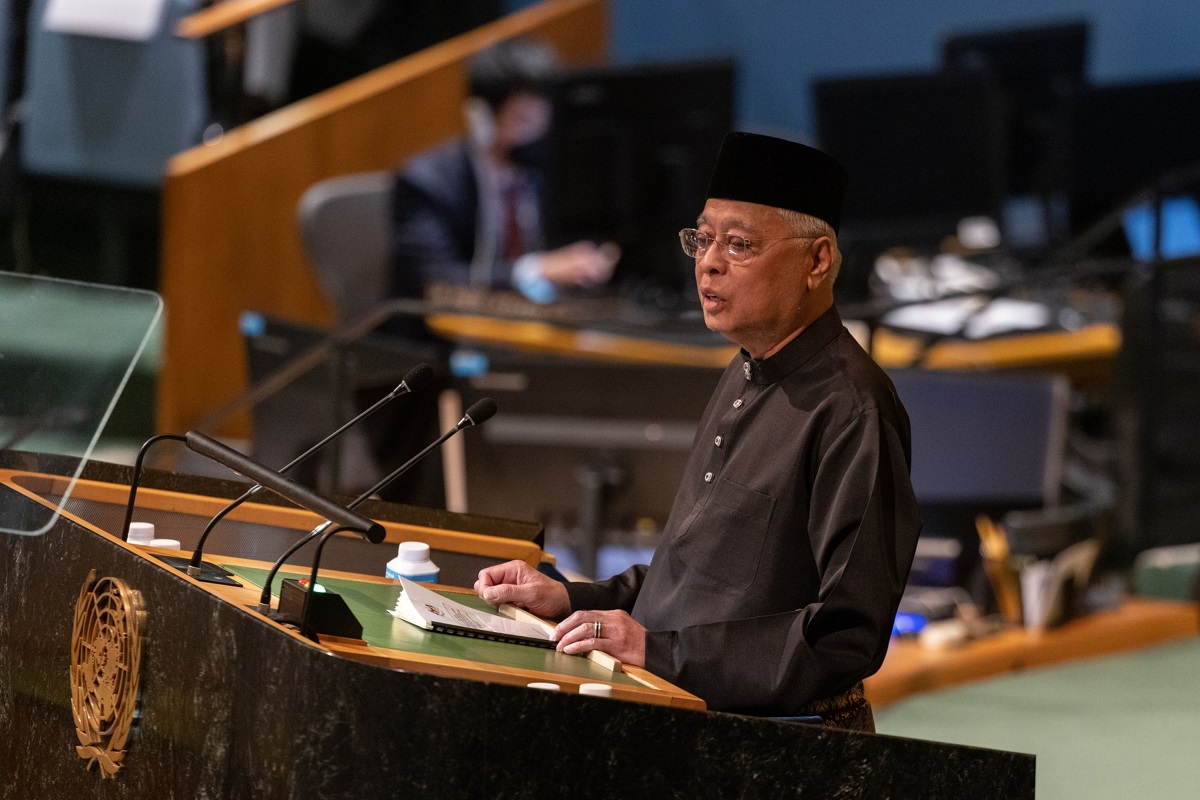 NEW YORK (Sept 24): Sixty-five years ago, a leader by the name of Ismail made history as the first Malaysian to speak at the United Nations (UN) General Assembly in the US.

He was Tun Dr Ismail Abdul Rahman, the first Malaysian envoy to the US and representative to the UN.

Clad in a traditional baju Melayu and a keris, Tun Dr Ismail made the country proud when he delivered a speech at the UN General Assembly in September 1957, less than a month after Malaysia gained independence.

On Friday (Sept 23), another Ismail took the floor.

In fact, the entire Malaysian delegation to the assembly, including Foreign Minister Datuk Seri Saifuddin Abdullah, was also dressed in national attire and Malaysian batik.

In his 20-minute speech, the prime minister called on the international community to stay united and work together in the spirit of World Family to face global challenges.