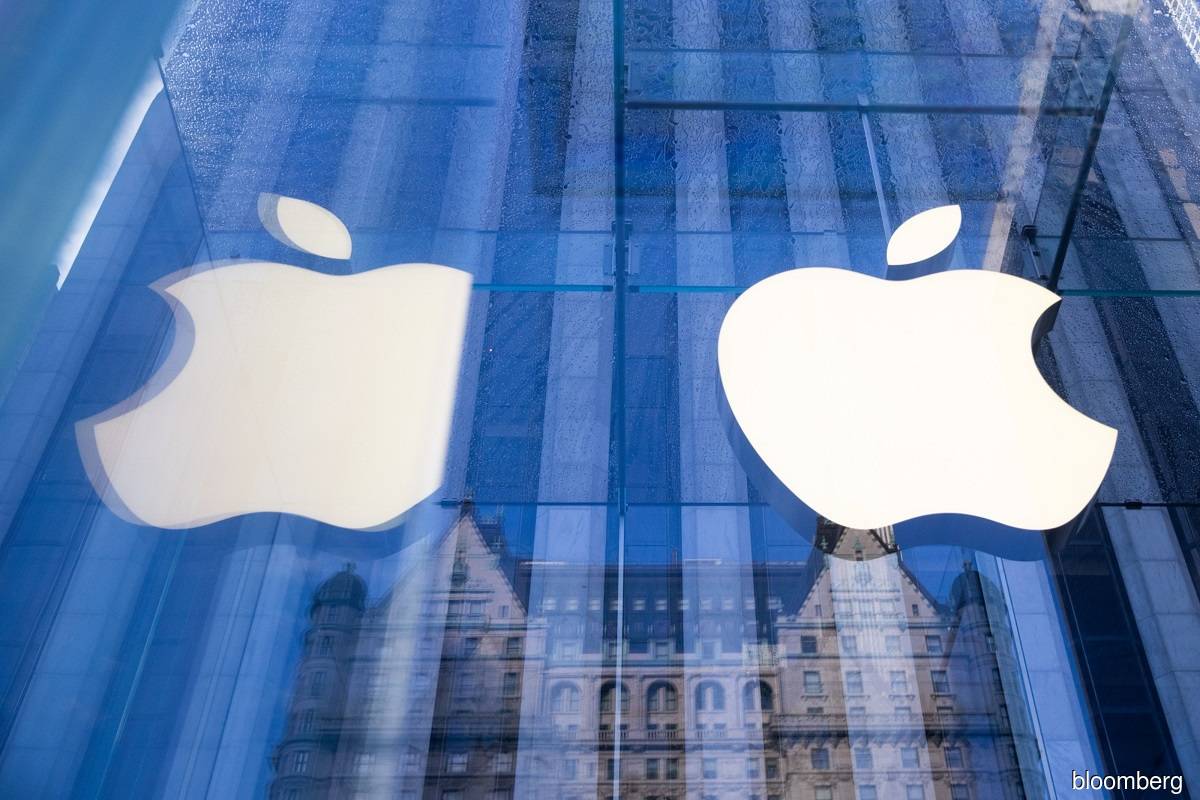 KUALA LUMPUR (May 19): Apple Inc is expected to launch its iPhone 14 in September this year.

Local Malay-language technology portal Amanz on Thursday (May 19) said the American technology company that specialises in consumer electronics, software and online services is likely to launch the new model on Sept 13, along with Apple Watch Series 8 and other products.

It added that the iPhone 14 is expected to come in four variants, and Apple will be replacing the "Mini" series with a bigger "Max" sized phone.

The iPhone 14 Pro and 14 Pro Max are set to be the phones that bring in the biggest changes.

The display notch is expected to be finally killed in favour of pill and punch-hole shaped cut-outs for the front-facing camera and face ID sensors.

A fully new A16 Bionic chip is expected, as are camera upgrades, most notably a 48MP main sensor.