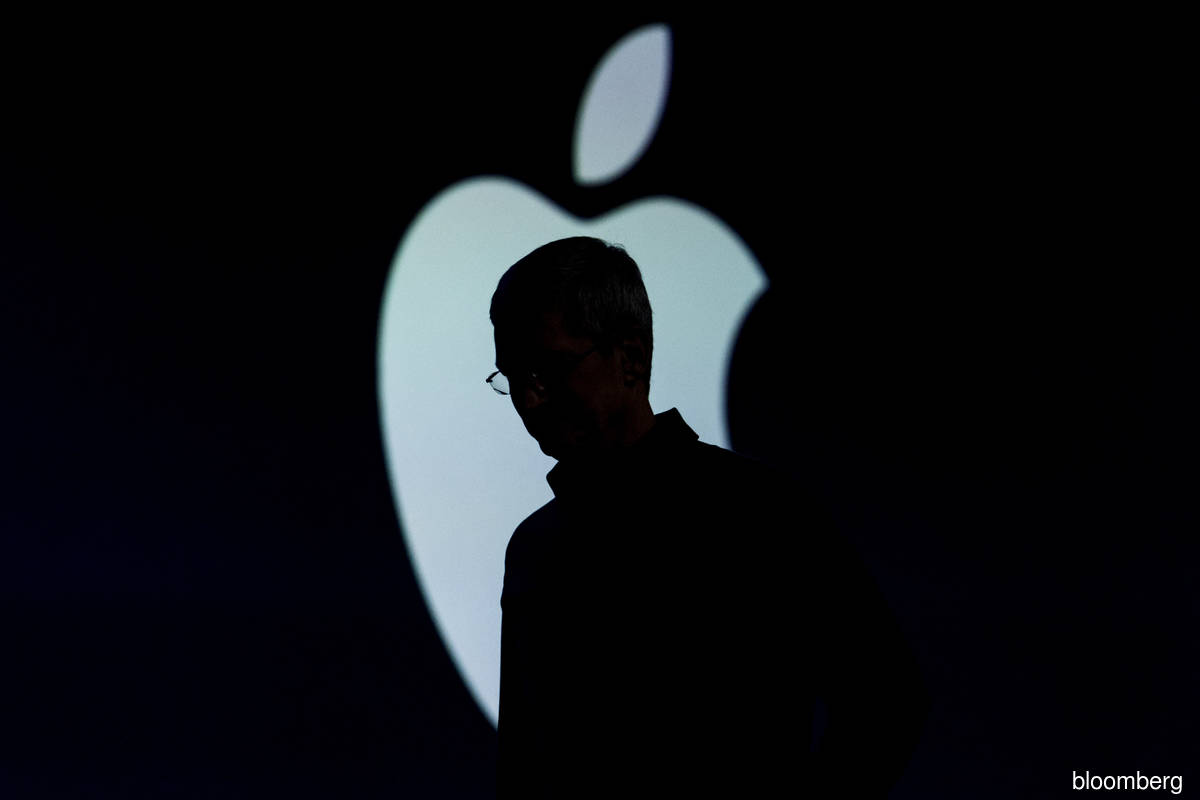 (Nov 4): Apple Inc has paused hiring for many jobs outside of research and development, an escalation of an existing plan to reduce budgets heading into next year, according to people with knowledge of the matter.

The company took the step last month, ahead of a quarterly earnings report where it said that growth would slow in the holiday period. The pause generally doesn’t apply to teams working on future devices and long-term initiatives, but it affects some corporate functions and standard hardware and software engineering roles, said the people, who asked not to be identified because the move isn’t public.

Apple joins other tech giants in tapping the brakes on hiring, a response to sluggish consumer spending and higher interest rates. The iPhone maker has fared better than many tech peers this year, but it’s still facing an industrywide slowdown for smartphones and computers.

In a statement, Apple said that it continues to hire, “but given the current economic environment we’re taking a very deliberate approach in some parts of the business”. The company added that it’s confident in Apple’s future.

“We want to be thoughtful and make smart decisions that enable us to continue fueling innovation for the long term,” the Cupertino, California-based company said.

Apple shares, which had been up in late trading Thursday, fell 1% to US$137.55 after Bloomberg News reported on the plans. The shares are down 22% this year, part of a broader pullback for tech stocks.

Some teams within Apple are still able to hire in special circumstances, according to the people, and the company continues to advertise new roles on its recruiting website. While new roles remain open, the actual hiring process has largely been placed on hold.

The move is part of a broader effort to rein in budgets, not backfill roles and decelerate headcount growth for some teams next year. Bloomberg News first reported on the push in July. As part of the belt-tightening, Apple laid off about 100 contract-based recruiters in August. Insider reported this week that hiring freezes are underway at the company.

Apple’s fourth-quarter report confirmed that its research-and-development budget isn’t getting squeezed. R&D spending rose 20% in fiscal 2022, compared with a 17% gain in the prior year. The company continues to work on future augmented- and virtual-reality products, as well as an autonomous vehicle.

Apple said in a filing alongside its earnings report that the growth in R&D spending was “driven primarily by increases in headcount-related expenses and engineering program costs”. Total operating expenses increased 17%.

The job slowdown goes well beyond Apple. Amazon.com Inc said on Thursday that it has halted hiring of corporate employees due to an “uncertain” economy. Lyft Inc, Chime Financial Inc and Stripe Inc are cutting jobs as well, while Twitter Inc is bracing for layoffs following Elon Musk’s takeover.