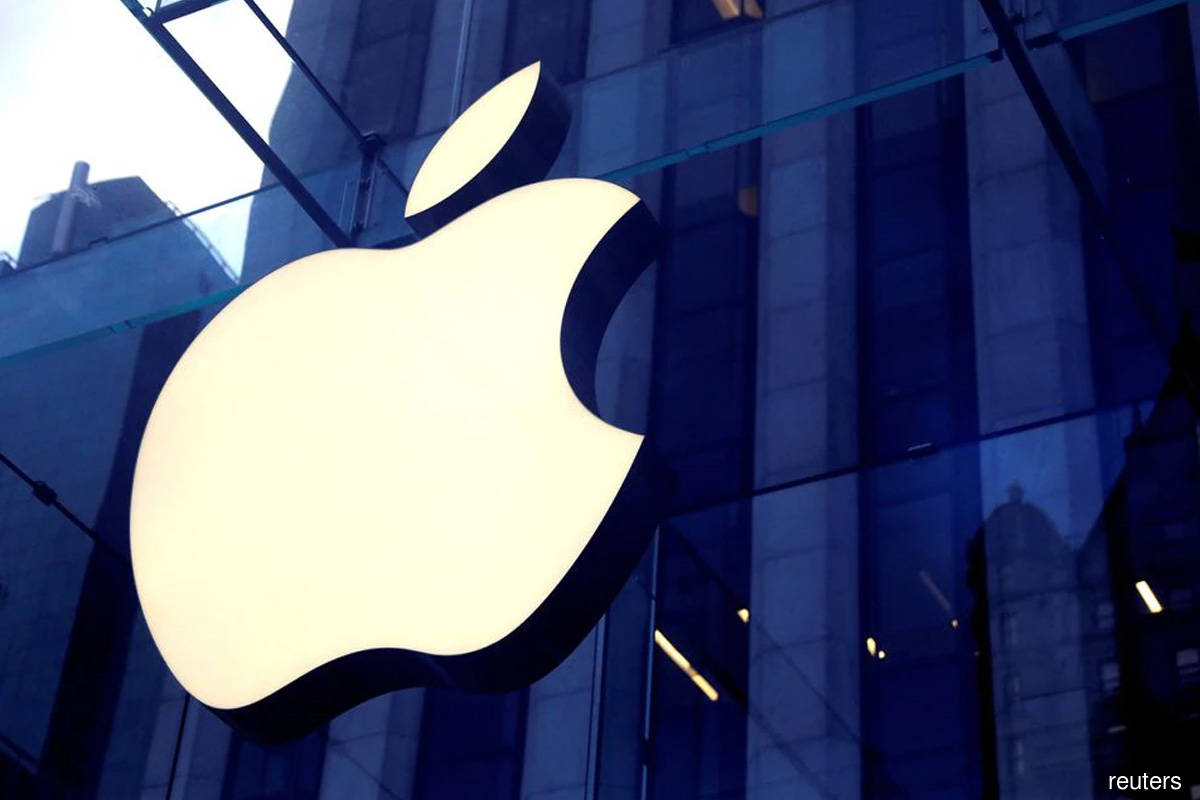 The iPhone maker may also expand its supply of chips from plants in Europe.

(Nov 16): Apple Inc is preparing to begin sourcing chips for its devices from a plant under construction in Arizona, marking a major step toward reducing the company’s reliance on Asian production.

Chief executive officer Tim Cook made the disclosure during an internal meeting in Germany with local engineering and retail employees as part of a recent tour of Europe, according to remarks reviewed by Bloomberg News. He added that Apple may also expand its supply of chips from plants in Europe.

“We’ve already made a decision to be buying out of a plant in Arizona, and this plant in Arizona starts up in ’24, so we’ve got about two years ahead of us on that one, maybe a little less,” Cook told the employees. “And in Europe, I’m sure that we will also source from Europe as those plans become more apparent,” he said at the meeting, which included Apple services chief Eddy Cue and Deirdre O’Brien, its head of retail and human resources.

Cook is likely referring to an Arizona factory that will be run by Taiwan Semiconductor Manufacturing Co, Apple’s exclusive chip-manufacturing partner. That plant is slated for a 2024 opening. And TSMC is already eyeing a second US facility, part of a broader push to increase chip production in the country.

Shares of TSMC climbed as much as 2.9% in Taiwan trading Wednesday after Bloomberg News reported on Cook’s remarks. Apple was little changed.

TSMC’s stock surged 7.9% on Tuesday after Warren Buffett’s Berkshire Hathaway Inc disclosed it had taken a stake in the company.

Intel Corp is also building plants in Arizona that will open as early as 2024. The chipmaker was a major Apple supplier for years, but it’s unlikely to recapture that business. Apple has swapped out Intel processors in Macs and other products in favour of its own components, and the chipmaker has an unproven track record of manufacturing other companies’ designs.

The US government is dangling roughly US$50 billion in incentives — part of legislation known as the Chips and Science Act — to encourage semiconductor manufacturing to expand stateside. The iPhone maker currently sources its device processors from TSMC plants located in Taiwan, an area with an outsized share of production. During the meeting, Cook said that 60% of the world’s processor supply comes out of Taiwan.

“Regardless of what you may feel and think, 60% coming out of anywhere is probably not a strategic position,” he said.

Processors are at the heart of nearly every Apple product, whether it’s the high-end Mac Pro desktop computer, the iPhone or even AirPods. The chips are designed by Apple and then manufactured by TSMC. Bringing even a portion of that production back to the US — after years of relying on Asia — would be a significant step.

A lingering question is whether the factory as planned is suited to Apple’s needs. The Taiwanese company has said that the plant will initially have a capacity of 20,000 chips per month and use a five-nanometre production process. That wouldn’t satisfy Apple’s near-future desire for more advanced, three-nanometre chips.

TSMC could theoretically introduce advanced production more quickly than it has so far announced. Apple also could potentially use the Arizona production for less complex components in its devices.

While most of the final assembly for Apple products is handled in China and surrounding countries in Asia, Apple does have a set of suppliers that manufacture components domestically. The Cupertino, California-based company has touted that Mac Pro models sold in the US are assembled in Texas.

Like the US, Europe has been offering incentives to spur more chip manufacturing. In his remarks, Cook didn’t specify where in Europe the company might get additional chips from, but Bloomberg News has reported that TSMC is in discussions with the German government about establishing a plant in that country.

Apple is growing significantly in Germany. The company has several hundred local engineers working on an effort to replace Qualcomm Inc components in iPhones with a homegrown cellular modem.

More broadly, the Chips and Science Act and the complementary effort in Europe are poised to reshape the chip industry, Cook said during the meeting in Germany.

“I think you will wind up seeing a significant investment in capability and capacity in both the US and Europe to try to reorient the market share of where silicon is produced.”