Apple’s new iPhones struggle even with deepening discounts in China 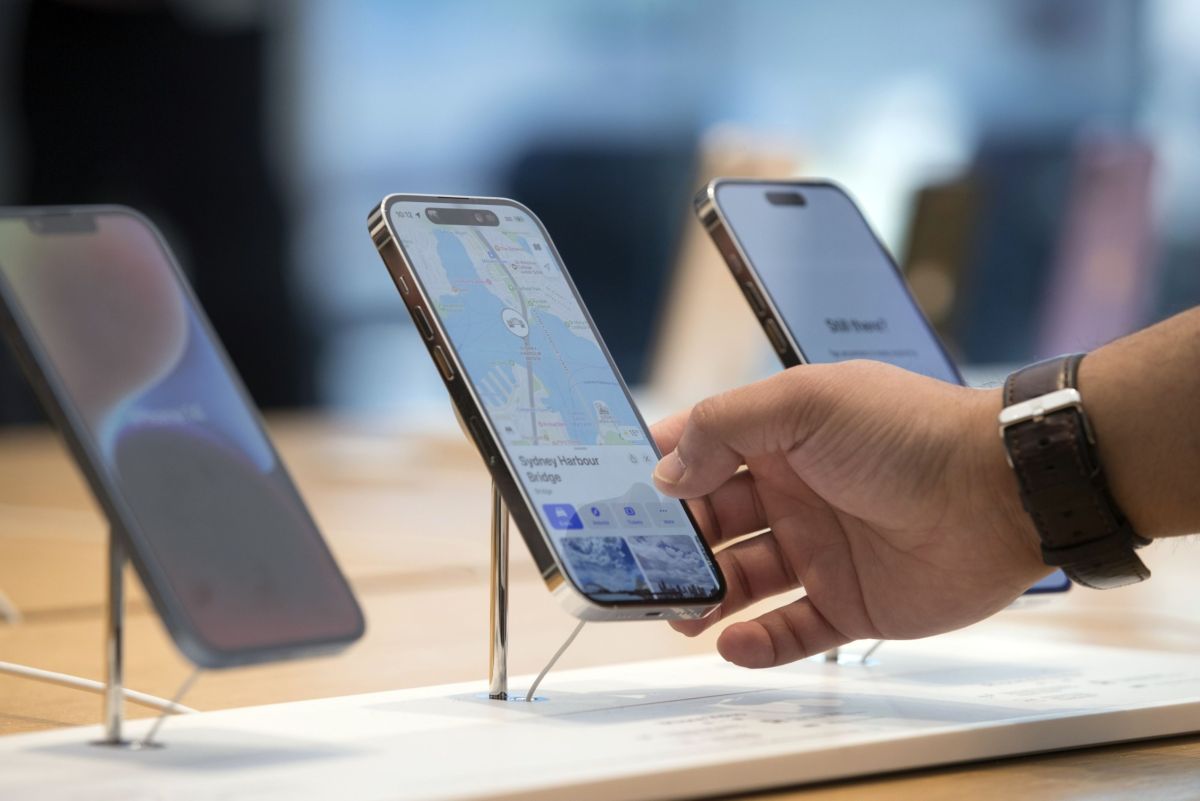 (Nov 4): Apple Inc.’s latest iPhone generation is having a tough time in the world’s biggest smartphone market, where its most recent weekly sales were down by a third compared with last year, according to Jefferies.

China sales of the four iPhone 14 models over their first 38 days on the market are down by 28% compared to the iPhone 13 family of products, with the most recent data showing that deteriorating to 33%, according to a note Friday by analysts led by Edison Lee. The pricier Pro variants, which had proven more resilient this year, also lost steam.

The global smartphone market, and China especially, has been among the most heavily hit by this year’s decline in consumer spending. Samsung Electronics Co., the world’s biggest maker of phones, displays and memory, called out falling handset sales in China as a drag on its components business. The country is also posing potential challenges for Apple on the supply side, where the key iPhone assembly plant in Zhengzhou was this week put under an abrupt Covid-19 lockdown.

While domestic Chinese brands have already weathered the bulk of their sales declines with big drops earlier in the year, Apple’s lineup maintained its appeal and increased sales by 5.7% in the three months to September, according to an earlier Jefferies analysis.

An Apple representative did not immediately respond to a request for comment.

The pivotal first few weeks of sales of the latest generation of Apple’s handsets set the tone for the company’s production and pricing plans for the rest of the year. Discounts for the Nov. 11 Singles Day shopping festival already appear to be deeper and more widely available than last year, Jefferies said. Shoppers on Alibaba Group Holding Ltd.’s Tmall can get a 400 yuan discount on iPhone 14 as the festival approaches.

“The vast majority of buyers of iPhone 13 series on Tmall last year likely received zero discount. But the discounts this year are available to everyone,” Lee and his colleagues wrote. “Even a few percentage-points price cut would not help the demand for the non-Pro models given unattractive price/performance, a growing used phone market and weak consumer sentiment.”