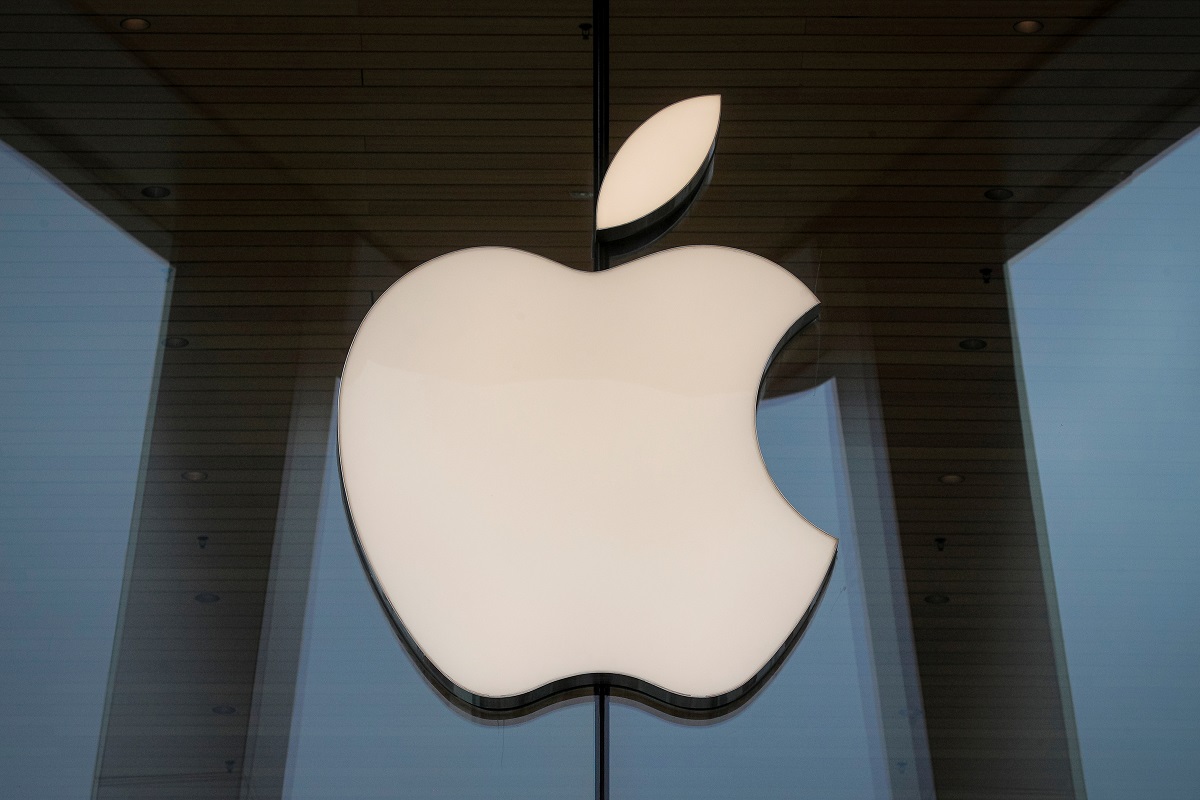 (Nov 5): Apple Inc is building an advertising network for live television as part of its deal to stream Major League Soccer games next year, according to people with knowledge of the matter.

The company is holding discussions with advertising partners and MLS sponsors in advance of the launch next February about airing advertisements during soccer games and related shows, said the people, who asked not to be identified because the discussions are private.

The move is part of a more aggressive push by Apple into advertising. The company’s ad unit generates about US$4 billion in revenue annually, but is seeking to increase that to double-digit billions of dollars, Bloomberg News has reported. That includes putting search advertisements in more apps, such as its maps service, as early as next year.

The tech giant recently struck a 10-year deal to air MLS games in a new subscription service, as well as Apple TV+ streaming platform. The company will also stream a portion of games for free to users of the Apple TV app.

Apple is planning to run advertising in all three tiers of the partnership: the dedicated package, paid TV+ subscriptions and the free TV app. The move represents an expansion of the company’s early live TV advertising, which is included in Major League Baseball games that already air on TV+.

Apple sees the revenue from advertising on MLS games, in addition to subscription fees, as key to generating money from the MLS deal. The contract has been estimated to cost US$250 million per season, or US$2.5 billion over the next decade.

Todd Teresi, Apple’s vice president of advertising platforms, is leading the expansion into MLS ads. He recently oversaw the addition of more advertising slots to the App Store, including one on the front page of the outlet.

It’s a contentious move for Apple, both because it once prided itself on avoiding ad overload and because its recent privacy changes have undercut the marketing efforts of social-media businesses. The company has said its own push into ads is unrelated.

The Cupertino, California-based company also is exploring bringing ads to additional apps and services. Apple has other apps with App Store-like storefronts, including its podcasts and books offerings. The company also could introduce an ad-supported version of TV+, following in the footsteps of Netflix Inc and Walt Disney Co.