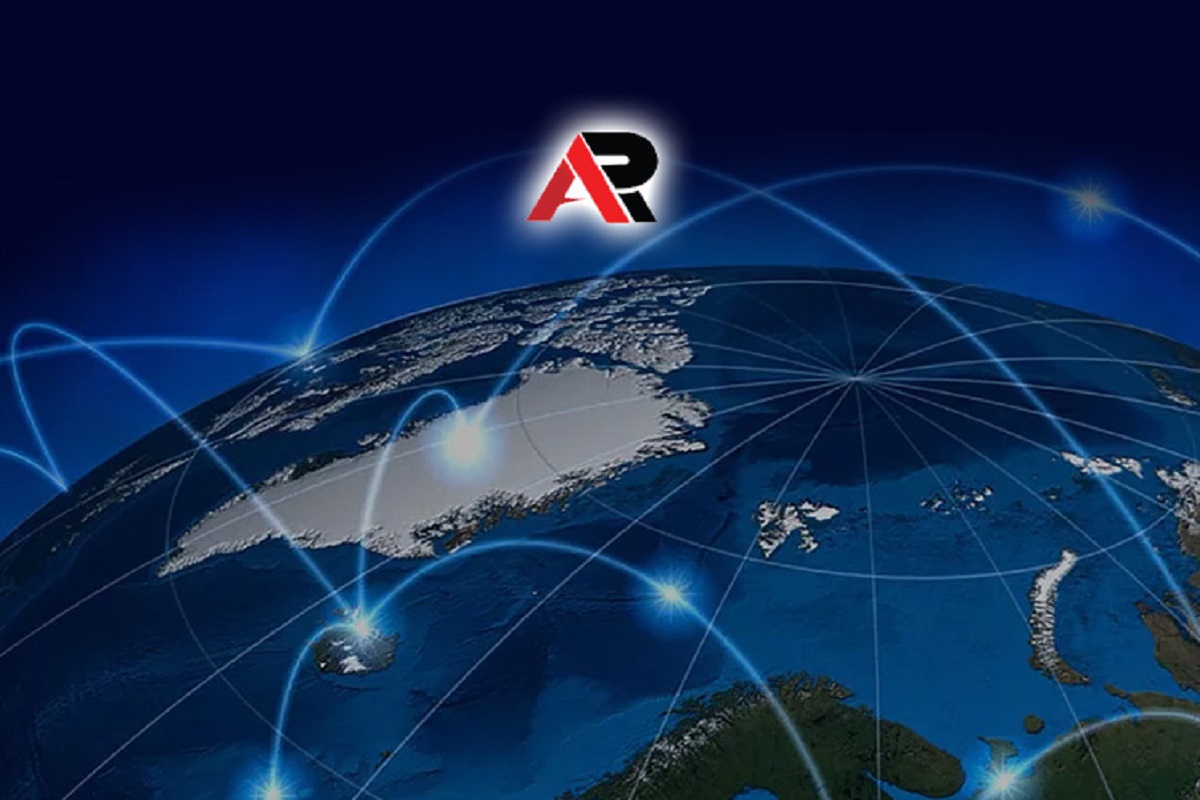 KUALA LUMPUR (Nov 16): ARB Bhd’s share trade volume surged past 60 million on Tuesday from 5.96 million on Monday, while its stock price rose more than 10% after the IT-software developer reported on Monday that third quarter net profit jumped to RM33.59 million from RM8.4 million a year earlier.

Year-to-date, ARB’s share price had fallen to current levels from its closing price of 27 sen on Jan 4, 2021.