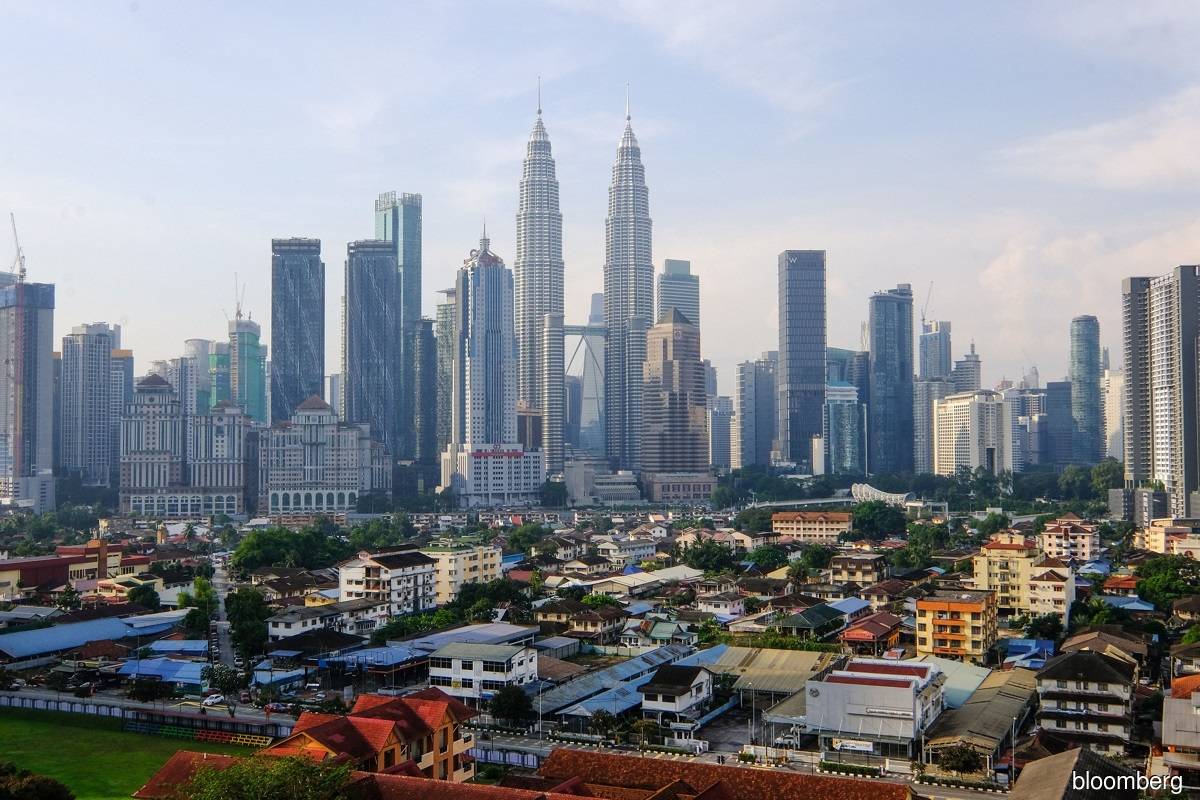 SINGAPORE/LONDON (Oct 24): Analyst estimates for Asia's corporate profits have fallen to more than a decade low relative to global peers, and further downgrades are on the horizon as China's economic growth slows and global supply constraints remain. After soaring past pre-pandemic levels on vaccine and reopening optimism, the 12-month forward earnings-per-share forecasts for MSCI Asia Pacific Index members began to drop in mid-September, led by cuts in Australia, South Korea, and some Southeast Asian countries such as Malaysia, according to data compiled by Bloomberg.

Businesses and share prices in the region have suffered as economies have remained closed for longer than in the West, with China maintaining a Covid-19 Zero policy and also cracking down on private enterprises. As supply chain bottlenecks add to worries about monetary policy tightening and energy shortages-fuelled inflation, traders see earnings projections taking a further hit before climbing back up next year.

"Several indicators suggest an earnings revision downcycle is emerging," Goldman Sachs Group Inc strategists including Alvin So wrote in a report on Wednesday.

Goldman cut its projections for earnings-per share growth of MSCI Asia Pacific excluding Japan Index members to 32% for this year and 9% for the next, down from previous forecasts of 34% and 11%. Its estimates for mainland China, Hong Kong, and the Philippines are below the consensus.

A key concern for Asia investors is that China's regulatory clampdown and its property sector curbs have not been fully included in earnings revisions yet, and travel restrictions may be kept in place to ensure the Beijing 2022 Olympics are a success. Chinese stocks are the region's worst performers this year, a key reason for Asia's underperformance versus global peers.

"China will be quite closed particularly provincially until the Olympics and that could damp growth," Sean Taylor, Asia Pacific chief investment officer at DWS told Bloomberg Television. The MSCI Asia Pacific Index is little changed for the year, versus a gain of at least 18% for its US and European counterparts. China's CSI 300 Index is down almost 5%.

Meanwhile, South Korean forecasts are struggling as profit growth at heavyweight chipmakers such as SK Hynix Inc and Samsung Electronics Ltd is expected to slow as memory chip prices appear to be peaking. Also, the economy started reopening earlier than many others in the region, meaning that previous earnings figures start at a higher base.

Still, as regional equities fall behind, the accompanying decline in valuations is luring some investors, particularly into battered Southeast Asian markets that are seen getting a new lease of life from recent easing of movement curbs in their economies.

DWS is backing Japanese shares following the end of the state of emergency and potential for a large fiscal stimulus, while Taiwan's tech-heavy market is among the top picks at Goldman Sachs, Invesco Ltd, and Pictet Asset Management.

But for Asia's overall earnings outlook to improve, things need to get better in the region's biggest market China.

A combination of raw material inflation and weak consumer spending has made the third quarter a brutal period for China's biggest firms, with property, agriculture, and power generation sectors set to show the worst plunges in profit.

While pessimistic earnings estimates may lead to positive surprises for Asia, "we may not be past the inflation heatwave just yet, especially as supply chain pressures e.g. production and shipping bottlenecks show little signs of abating", said Marcella Chow, global market strategist at JPMorgan Asset Management.