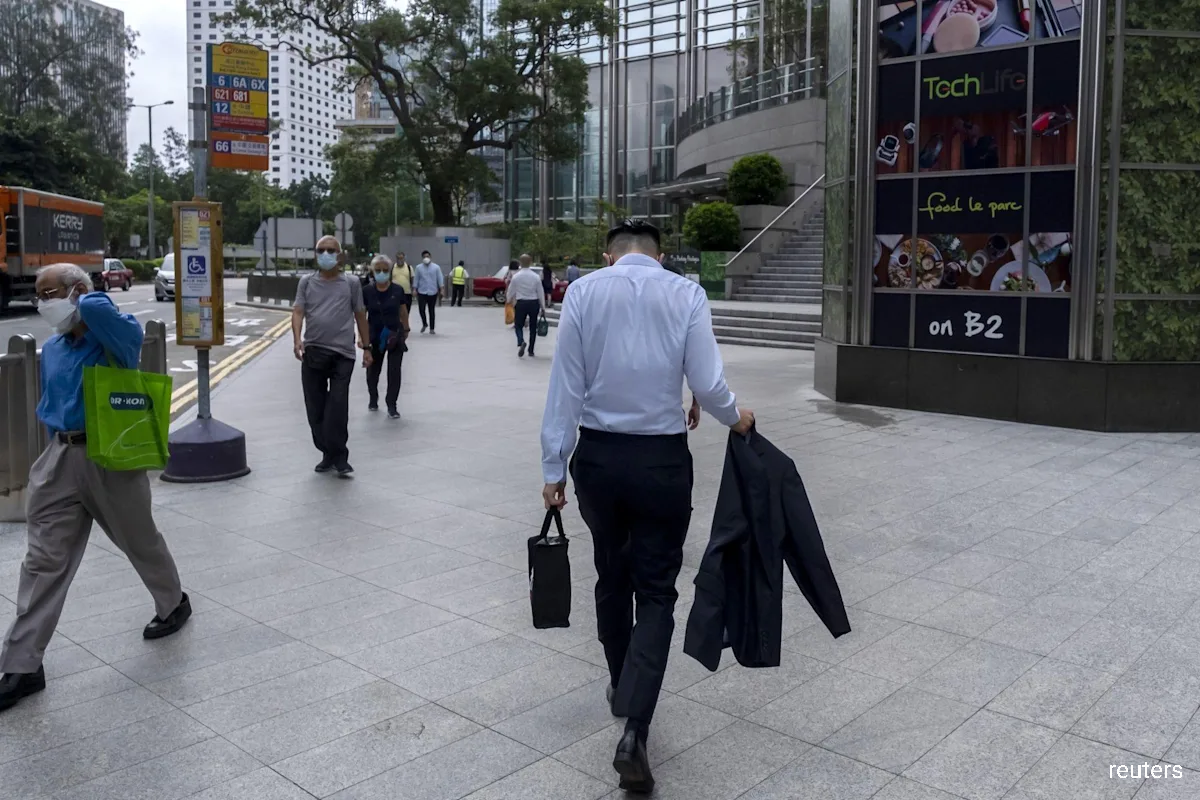 (May 18): Asian sponsors of blank-check firms are facing a tough market for initial public offerings wherever they turn, as a combination of increasing regulatory scrutiny and fading investor demand shutters the window for new listings from the US to Asia.

In the past three months, at least six Asia-related special purpose acquisition companies seeking a combined $1.3 billion from US IPOs have been scrapped, according to data provider SPAC Research. Of 12 blank-check firms that have filed to go public in Hong Kong, only one has actually started trading. It’s a similar pattern in Singapore, where SPACs have stalled after three inaugural IPOs in January.

“The global IPO market has obviously been very quiet so far this year,” Paul Uren, JPMorgan Chase and Co.’s Asia Pacific head of investment banking, said in an interview with Bloomberg TV. “What we need to see for that to change is lower volatility and investors with more of a risk-on mentality.”

Asia was late to the SPAC fest that gained pace in the US in the midst of the pandemic as central banks flooded markets with liquidity and contributed to record volumes of IPOs last year. Exchanges from Hong Kong to Singapore rushed to set up their own SPAC rulebooks in a bid to attract some of the activity, while Asian tycoons and entrepreneurs began listing blank-check firms in the US.

Asian sponsors that have abandoned their US SPAC IPO plans this year include private equity firm Gaw Capital and Hong Kong-based investor Jeneration Capital Management. Both had initially filed for US IPOs in early 2021. Hony Capital Acquisition Corp. and Serendipity Capital Acquisition Corp. are other SPACs stemming from Asia that have officially pulled their planned US listings. Both Hony Capital and Gaw Capital had already cut the planned size of their IPOs as the market soured.

The US -- the epicenter of the SPAC market -- has seen the industry go from boom to bust as investors turn their backs on speculative investments and as some international banks limit their involvement in blank-check firms after proposals from the SEC to clamp down on overly rosy growth and profit forecasts. A rush of interest during the stock market boom has resulted in a glut of more than 600 SPACs that are still looking out for deals.

In Asia, the outlook is similarly tepid. Just one SPAC has gone public in Hong Kong, Aquila Acquisition Corp., while another 11 wait in the wings. A blank-check firm backed by VMS Asset Management has put its IPO on hold because of volatile markets, Reuters reported last month.

Given the proposed US rule changes, “Ostensibly aligning SPACs more in lockstep with traditional IPOs, coupled with news that bulge bracket outfits are dialing down their involvement in such investment vehicles, I’d expect the appetite for SPACs in Hong Kong and Singapore to continue to decline,” said David Blennerhassett, an analyst at Ballingal Investment Advisors.

The broader IPO market in Hong Kong has all but shut this year, following a global slowdown in listings due to rising inflation and central banks tightening monetary policy. Just $2 billion has been raised through first-time share sales in the Asian financial hub this year, less than a 10th of the amount fetched a year ago, data compiled by Bloomberg show.

Perennial Acquisition Corp., which is part of the Wilmar Group, has started meeting investors for a SPAC IPO of about S$200 million in Singapore, IFR reported on Wednesday, citing unidentified people familiar with the deal.

“Hopefully, as market conditions become more accommodative, we will see more activity” in IPO markets, said JPMorgan’s Uren, whose view is that there “will be relatively few SPACs” in Asia.