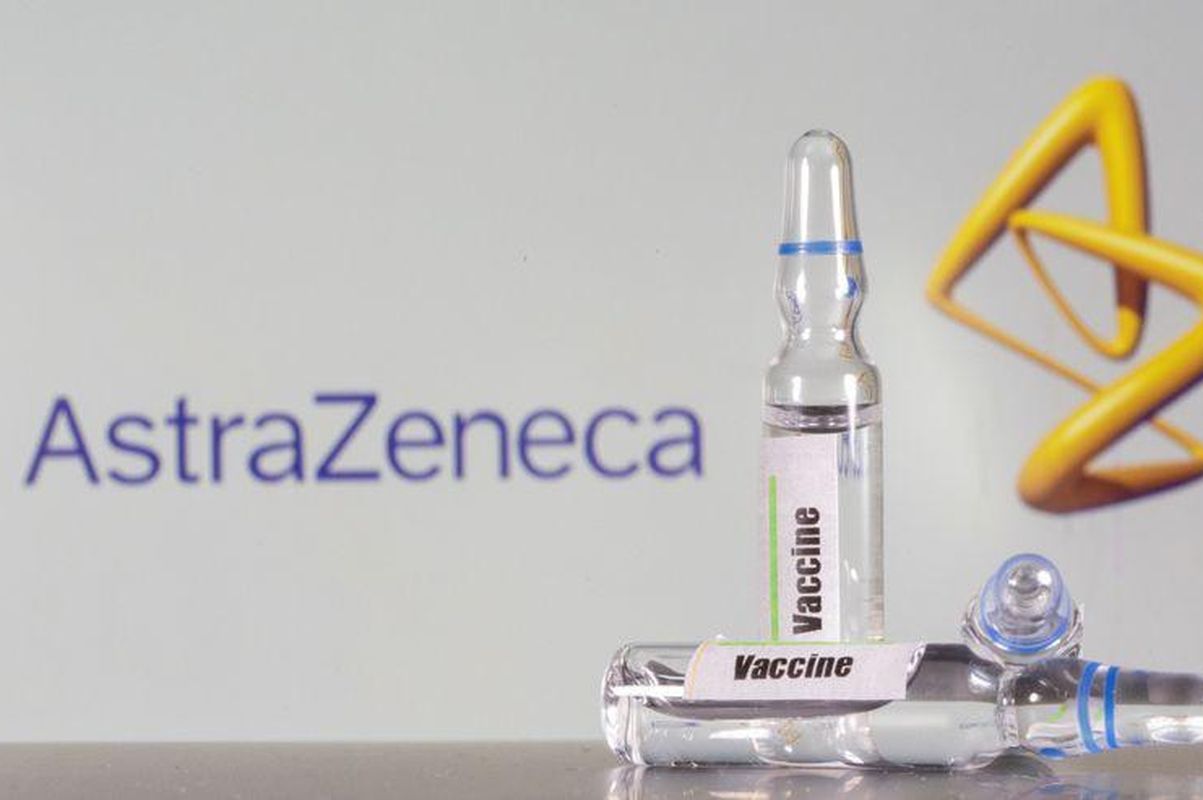 (Nov 26): AstraZeneca Plc is likely to conduct an additional global trial to assess the efficacy of its Covid-19 vaccine, according to the company’s chief executive officer, after current studies raised questions over its level of protection.

The new trial would be run instead of adding an arm to an ongoing US trial and would evaluate a lower dosage that performed better than a full amount in Astra’s studies. The company’s acknowledgment that the lower level was given in error fueled concerns, and the new trial would be used to confirm whether or not the higher 90% efficacy rate stands.

“Now that we’ve found what looks like a better efficacy we have to validate this, so we need to do an additional study,” CEO Pascal Soriot said in his first interview since the data were released. It will probably be another “international study, but this one could be faster because we know the efficacy is high so we need a smaller number of patients.”

Soriot said he didn’t expect the additional trial to hold up regulatory approvals in the UK and European Union. Clearance from the US Food and Drug Administration may take longer because the regulator is unlikely to approve the vaccine on the basis of studies conducted elsewhere, especially given the questions over the results, he said. Authorization in some countries is still expected before the end of the year, he said.

Astra and its CEO are facing scrutiny as the drugmaker responds to growing confusion over the vaccine. The company’s late-stage data initially increased confidence that the world would soon have multiple shots to combat the pathogen, following positive reports from front-runners Pfizer Inc and Moderna Inc. But scant disclosures and the manufacturing discrepancy have sparked doubts among scientists and investors.

Astra and its partner, the University of Oxford, reported Monday that a lower initial dose of the vaccine, followed by a full dose, produced a 90% efficacy rate in a smaller set of participants, compared with 62% for two full doses.

A day after the data were unveiled the head of the US vaccine program known as Operation Warp Speed said that the regimen showing the higher level of effectiveness was tested in a younger population. He also said that the half-dose was given to some people because of an error in the quantity of vaccine put into some vials. None of those details were disclosed in Astra or Oxford’s original statements.

Soriot disputed the idea that the half-dose regimen was an error, saying that after researchers realized the dosing error they formally changed the trial protocol with the blessing of regulators.

“I won’t tell you we expected the efficacy to be higher,” said Soriot. “People call it a mistake -- it’s not a mistake.”

Astra shares closed 0.7% lower in London. They have declined about 7% this week amid questions about the trial results.
Astra shares fall as vaccine announcement leaves investors with questions

The company has previously said it was considering adding a new arm to its US trial to test the lower dosage.

Astra and researchers have declined to provide more data ahead of a peer-reviewed analysis that is expected to be published in the coming weeks. Results have been submitted to an undisclosed journal, Astra said in a statement.

Astra’s is one of three vaccines that could be approved before the end of the year. Pfizer and Moderna, which have both created vaccines using messenger RNA, published data earlier this month that showed their vaccines were about 95% effective, and Pfizer has applied to US regulators for emergency approval.

There’s added pressure on the Astra shot to succeed because it’s easier to store and the company is selling it at cost during the pandemic, which means many low- and middle-income countries are relying on it.