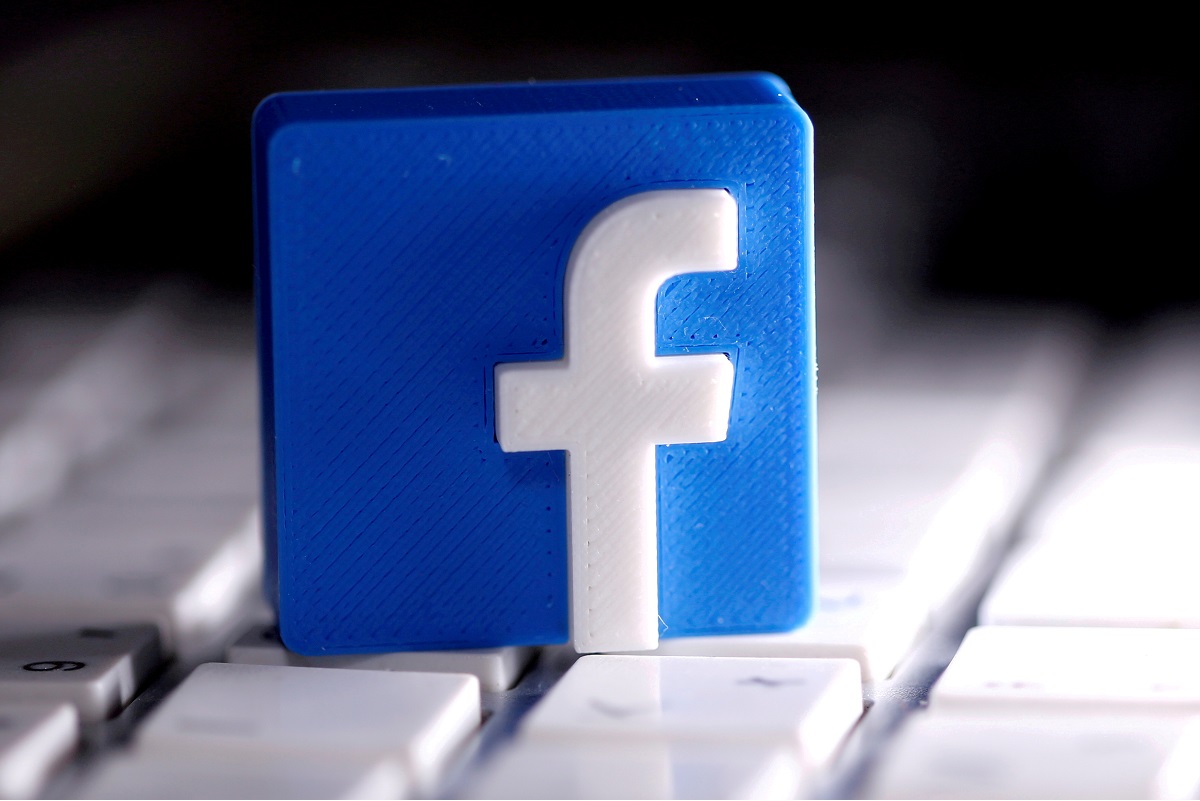 SYDNEY (Nov 29): Facebook Inc will show it has no interest in making the online world safe if it quits Australia over laws holding it liable for defamation on its platform, Prime Minister Scott Morrison said on Monday.

In the latest of several attempts to hold global internet companies to greater account for content on their platforms, Australia plans to make them share the identities of people with anonymous accounts if another person accuses them of defamation.

If the social media company fails to give that information, it must assume legal liability. The proposed law would also make social media operators legally responsible for defamatory comments beneath publishers' posts on their platforms.

Asked on TV station Nine News if he was worried Facebook might quit Australia over the new law, Morrison said doing that "would be an admission that they have no interest in making the online world safe".

It was not free speech "to hide in your basement as a masked troll and abuse and harass and stalk people," Morrison said.

"If you want to say something, then you should say who you are, and if the social media company lets you do that with a mask on, then we'll hold them to account."

A Facebook spokesperson declined to comment. The company, which has renamed its parent entity Meta, has previously said it could not reasonably be expected to monitor all comments on its website for defamation, and that it often has less access to users' pages than the users themselves.

Twitter has said it routinely cooperates with legal requests for user identities, but that it values the importance of protecting whistleblowers.

In February, global social media companies threatened to quit Australia over laws making them pay media outlets for content appearing on their websites.

That standoff culminated in Facebook cutting all third-party content from Australian accounts for more than a week, before it resumed its service and struck deals to pay media providers.