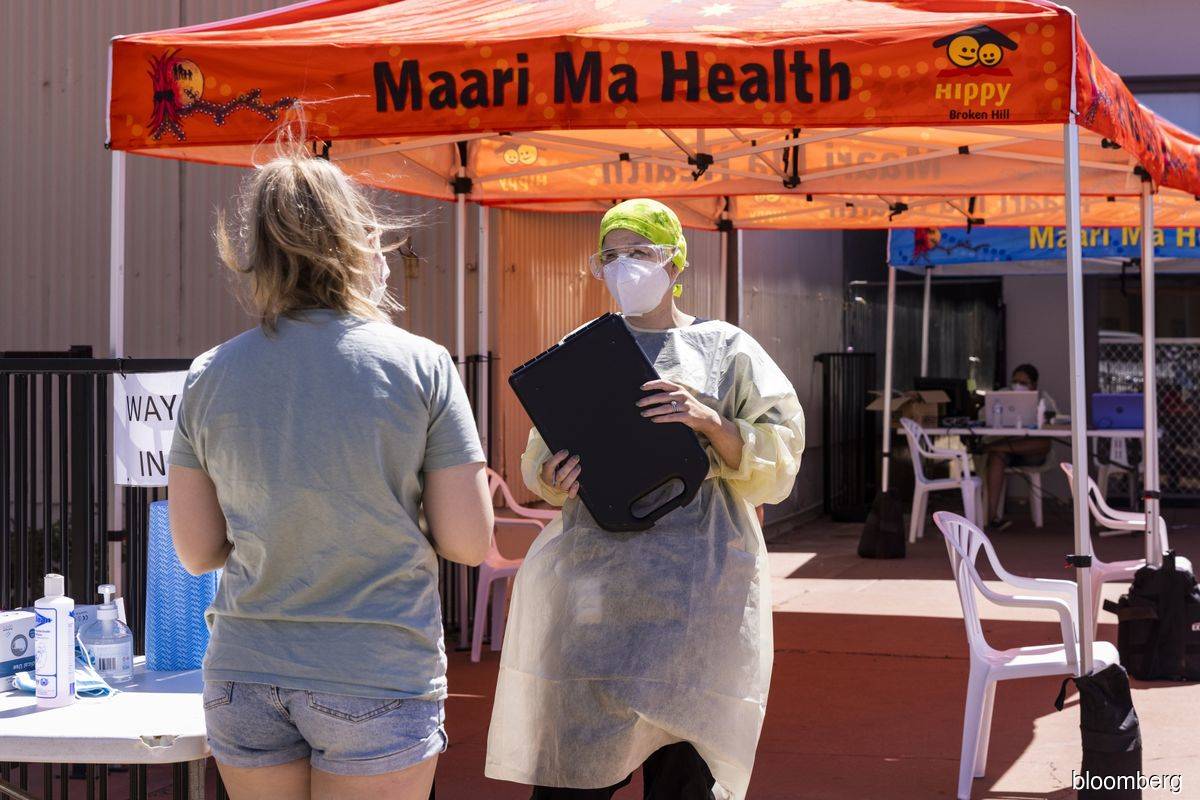 (Sept 28): Australia will introduce at-home testing for Covid-19 from Nov. 1, as cases in Victoria surged past those in New South Wales, the country’s most populous state, for the first time since July.

“Obviously subject to individual tests being approved as being safe and effective, this is an important additional protection for Australians,” Hunt told reporters.

Sydney has been at the epicenter of a delta outbreak that’s forced the city into lockdown for months, spreading to Melbourne and as far as New Zealand.

Victoria, which is due to relax measures from 11:59 p.m. Tuesday as it passes the 80% threshold for first vaccine shots, also said it will ask those isolating at their houses to take part in a pilot program for home quarantine. The program uses an app with check-in features, and authorities said it will assist Victorians coming back from both overseas and internationally.

Queensland reported four local cases, and said one Australian man died in hotel quarantine, without elaborating as to the cause. Authorities in the tropical state reinstated mandatory mask wearing at all times, both indoors and outdoors.