Australia to spend nearly A$1.35 billion to boost cybersecurity 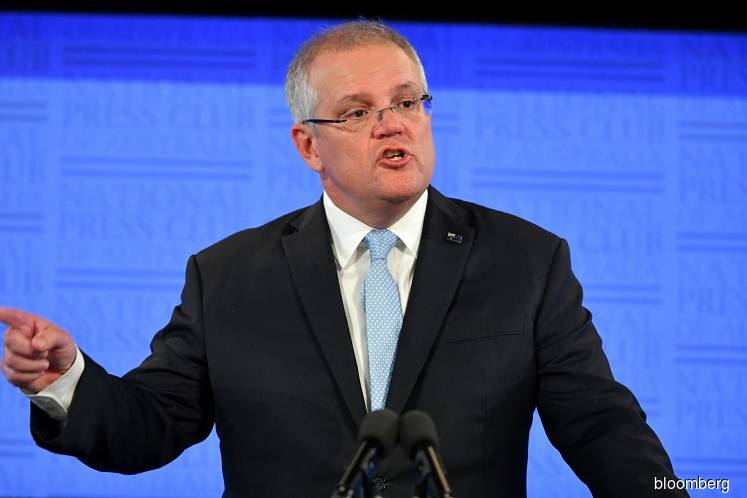 SYDNEY (June 30): Australia will spend A$1.35 billion over the next 10 years to boost its cybersecurity defences, Prime Minister Scott Morrison said today, as Canberra seeks to combat a wave of attacks.

The announcement comes just weeks after Australia said a "sophisticated state-based actor" had been attacking all levels of the government, political bodies, essential-service providers, and operators of critical infrastructure.

Although Australia has declined to say who it believed was responsible for the attacks, three sources briefed on the matter told Reuters the country believed China was responsible, a suggestion swiftly dismissed by Beijing.

The package will include A$470 million to hire an extra 500 security experts in the Australian Signals Directorate, the country's cyber-intelligence agency.

The funding is part of a A$15 billion investment in cyberwarfare capabilities, Australia's Minister for Defence Linda Reynolds said, a plan that was accelerated after an electronic attack on Australia's parliament and three largest political parties in 2019.

China denies that it was responsible for the attack.