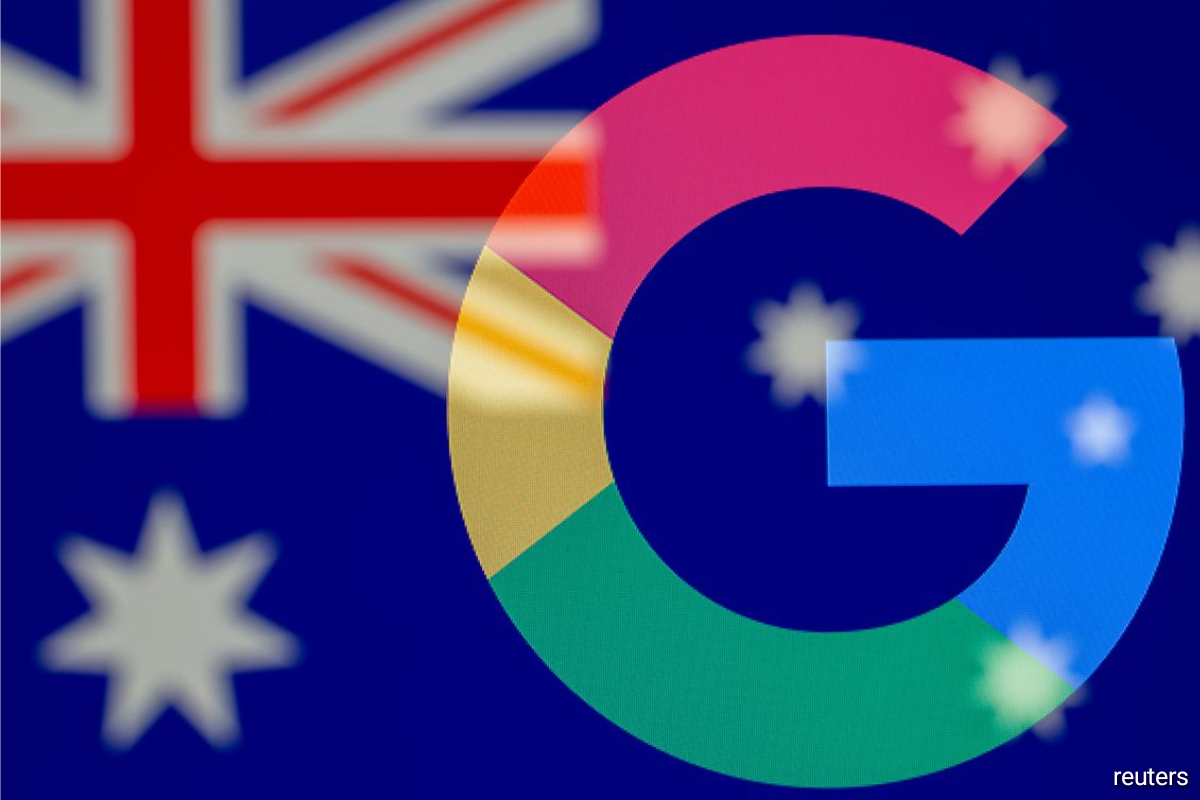 SYDNEY (Nov 22): Australian small publishers will get a leg up in their fight to secure licensing deals with Google and Facebook after the country's richest person said his philanthropic organisation would seek a collective bargaining arrangement for them.

The Minderoo Foundation, owned by Andrew Forrest, chairman of iron ore miner Fortescue Metals Group, plans to help 18 small publishers by applying to the Australian Competition and Consumer Commission (ACCC) on their behalf so they can negotiate together without breaching competition laws.

The move was welcomed by publishers including the Star Observer, Australia's oldest LGBTQ title, which like some other small publishers did not get a deal with Facebook despite having secured a deal with Google.

Forrest's extra clout as well as the differing approaches to small publishers by Google and Facebook could build momentum for the Australian government to intervene and set fees.

Australia broke new ground with a law that has since March required the two tech giants to negotiate with Australian outlets for content that drives traffic and advertising to their websites.

But while most major news providers have secured deals, many small publishers have been left out in the cold, criticising Facebook in particular for its reluctance to take their calls.

Other publications that have secured deals with Google but not Facebook include TV broadcaster SBS, the main source of foreign language news, and the Conversation, which publishes public affairs commentary by academics.

The ACCC Chair Rod Sims has also on several occasions expressed concern about whether Facebook is approaching the law in the right spirit.

The law allows for Australia's government to set fees if negotiations between tech giants and news providers fail, but at present rejected companies have been left with little recourse as they wait for the government to review the law next March as planned.

The 18 small publishers being helped include online publications that attract multicultural audiences and focus on issues at a local or regional level, Emma McDonald, director of Frontier Technology, a Minderoo Foundation initiative, said in a statement.

Google reiterated that "talks are continuing with publishers of all sizes." Facebook said it "has long supported smaller independent publishers."