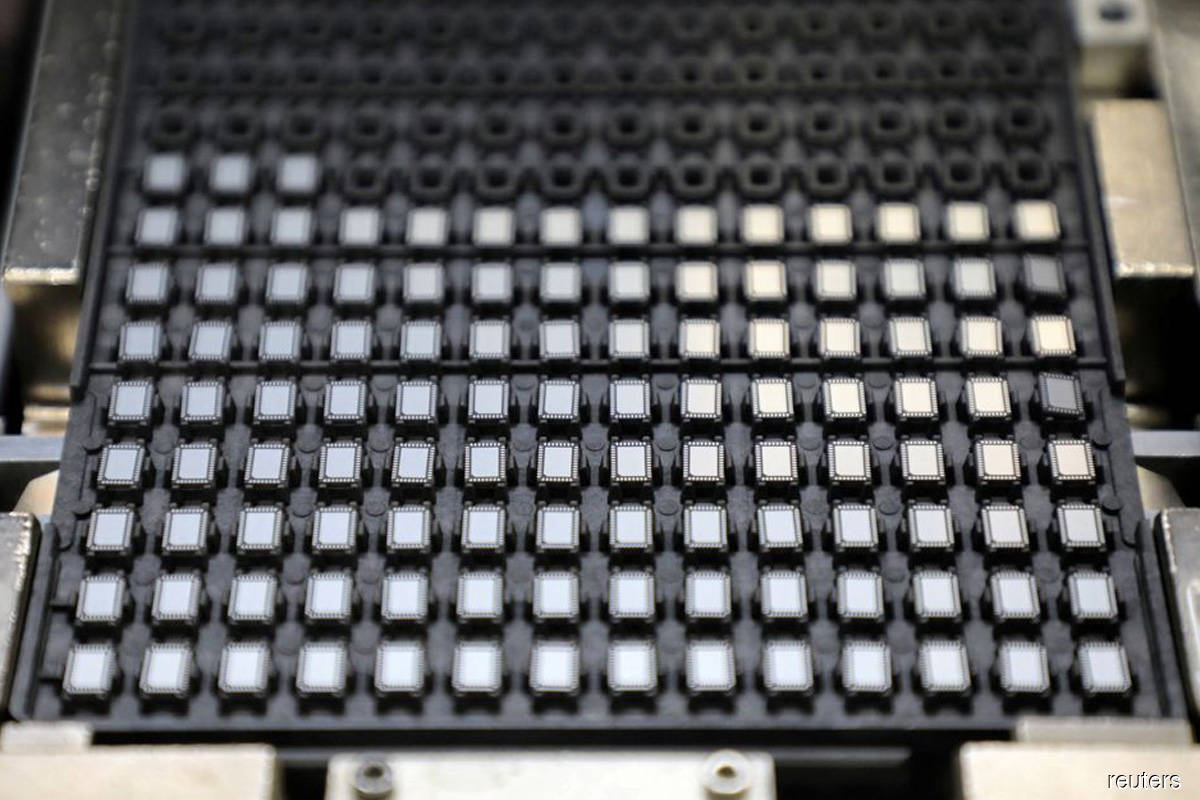 In a report on Tuesday (June 7), the magazine said that with an improved supply, carmakers are at work whittling down order backlogs. Mercedes-Benz now has the chips it needs to work down a backlog of orders, citing Karin Radstrom, head of the Daimler Truck’s Mercedes brand.

But accelerating inflation and higher interest rates pose a new threat to the auto industry.

Tesla CEO Elon Musk in an internal memo recently told staff he has a “super bad feeling” about the economy as he announced plans to cut staff by 10%.

ADT said other automakers remain more positive about the economy.

These automakers expressed confidence that they will be able to raise prices to cope with soaring raw material costs.

All of the automaker’s plants are up and running and limited chip supplies no longer stop production. Still, BMW monitors the chip supply daily and warns of possible disruptions in the near future.

However, not all companies reported an ample supply of chips, either.