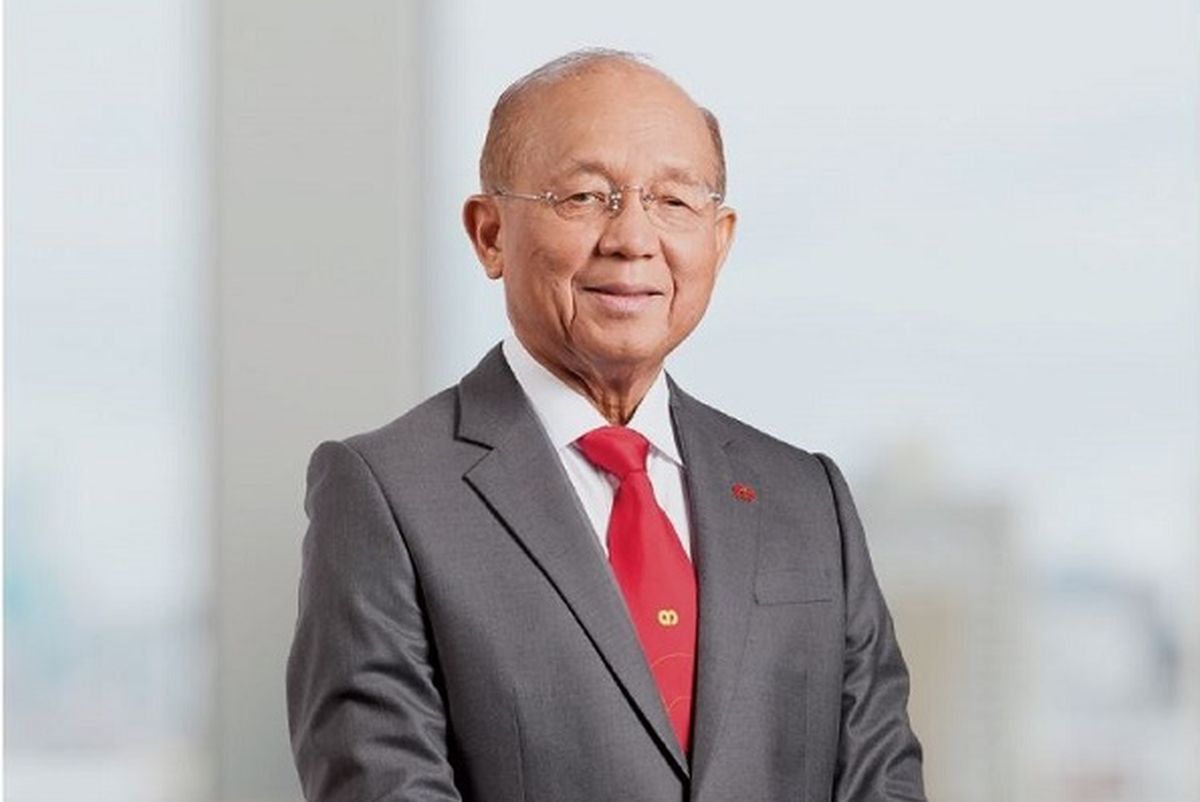 KUALA LUMPUR (May 7): Major shareholders of Amcorp Properties Bhd (Amprop) have proposed to take the company private via selective capital reduction (SCR) and repayment exercise of 90 sen per share.

“The board, save for the interested directors, will deliberate on the proposed SCR and decide on the next course of action,” it said.

The shareholders also intend to invoke the mandatory conversion of the remaining 1.8% RCPS B into 9.14 million new Amprop shares at an upcoming EGM.

Not taking into account 18.35 million treasury shares held by the company and the ESS conversions, the proposal will result in the parties increasing their stake to 1.03 billion shares or 84.01% stake, from 73.42% — and resulting in Amprop’s public spread falling below the 25% mark.

Compared with the offer price of 90 sen per share, Amprop’s unaudited net asset per share at end-2020 stood at RM1.11 apiece.

The counter’s volume-weighted average share price stood at between 38 sen and 45 sen for the period of five days up to six months.

Shares of the property group have been on the downtrend since 2016, when it hovered above 90 sen per share. Earnings have been lumpy, although the company has consistently paid dividends for the financial years ended September 2011 (FY11) up until FY20 save for once in FY14.