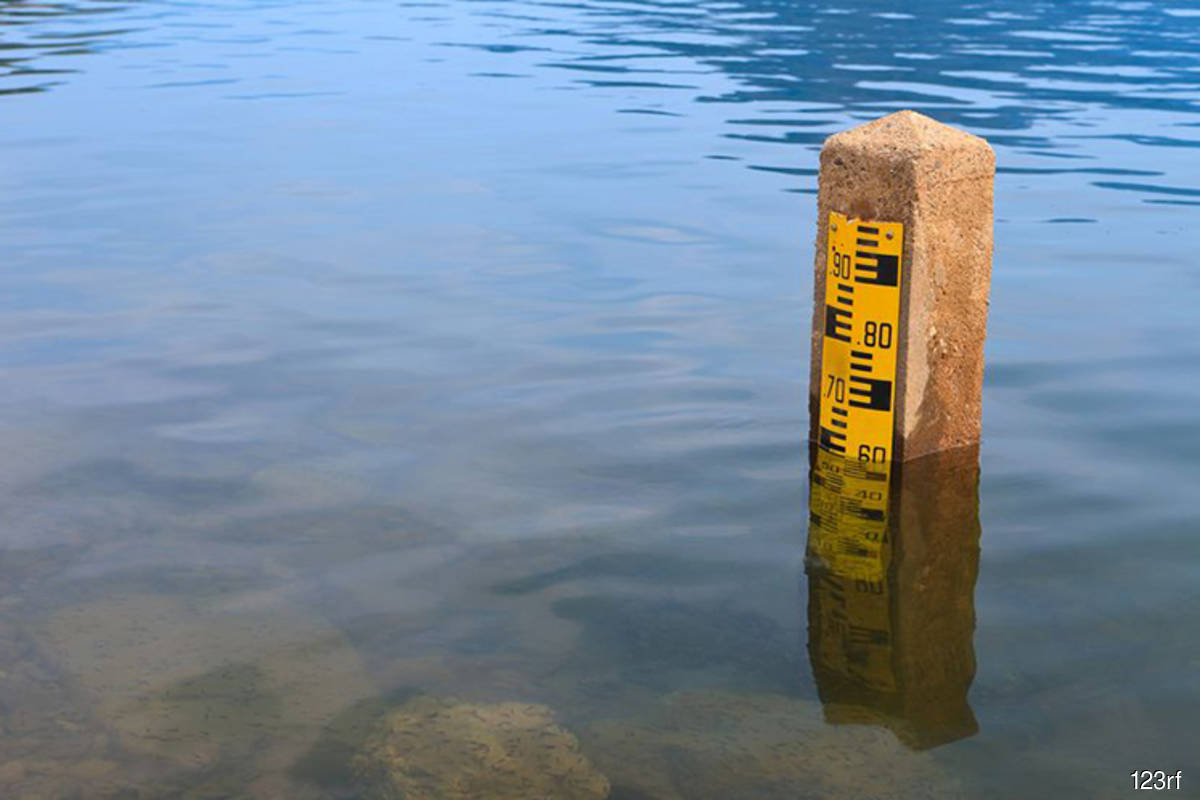 BALING (July 5): The bodies of three family members who were reported missing in the floods and water surge phenomenon that hit Kampung Iboi, Kupang here on Monday (July 4) were found by the rescue team at 9.30am and 11.55am on Tuesday.

Salmah Mat Akib, 53, and her daughter-in-law Nurul Anis Abu Hassan, 23, who was four months pregnant, were found embracing each other under a pile of logs.

Kedah Fire and Rescue Department (JBPM) director Senior Assistant Fire Commissioner Sayani Saidon told a press conference at Kampung Iboi that the bodies were found about 100 metres from their house which was washed away by floods.

She said the body of the third victim Khairul Ikhwan Nor Azman, 14, who was Salmah’s son, was found not far from the location where of the two bodies were found earlier.

The bodies were handed over to the police for further action, she added.