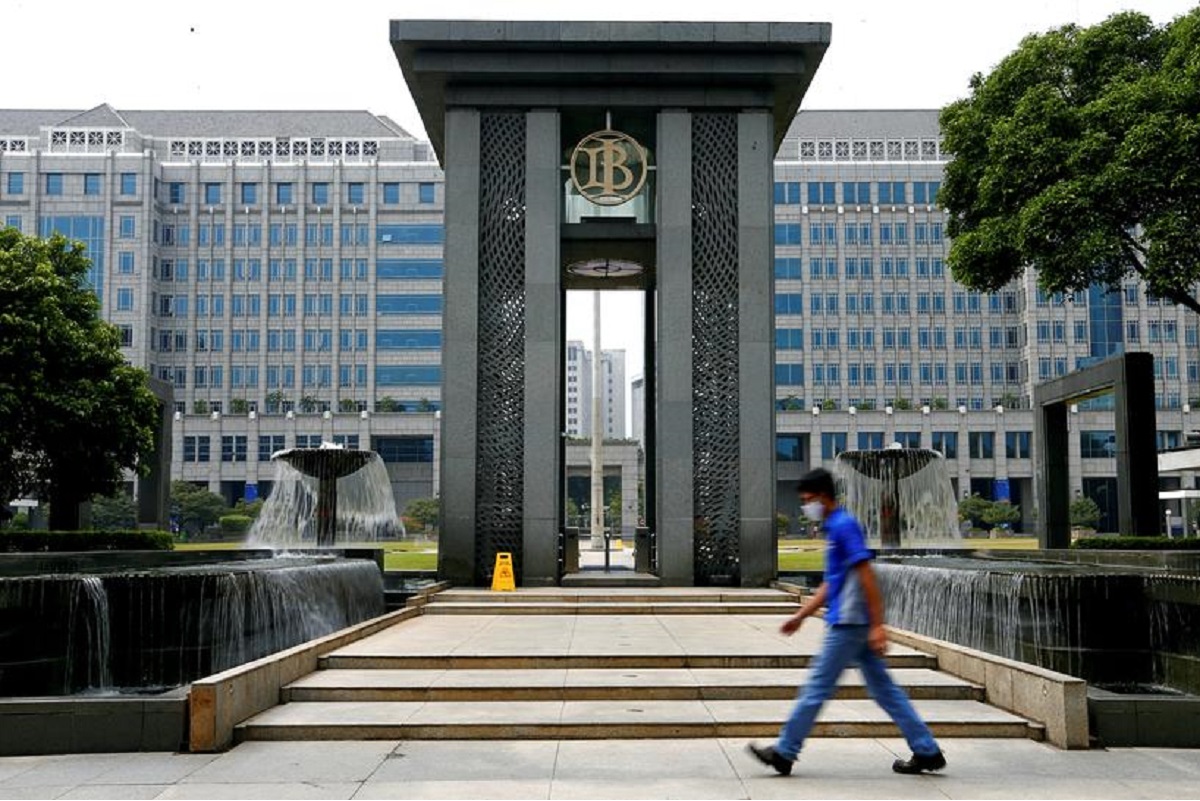 (Nov 30): Indonesia’s central bank wants a digital form of the rupiah to “fight” cryptocurrencies as it considers whether to issue such a tender, said a senior official.

Crypto assets are traded alongside commodity futures and are regulated by the trade ministry despite having a significant impact on the financial system, said Juda Agung, an assistant governor at the central bank. He spoke at parliament while undergoing a fit-and-proper test to be named deputy governor.

Bank Indonesia has been considering a central bank digital currency, or CBDC, since the start of this year.

“A CBDC would be one of the tools to fight crypto,” Agung said on Tuesday. “We assume that people would find CBDC more credible than crypto. CBDC would be part of an effort to address the use of crypto in financial transactions.”

The central bank’s wariness of crypto assets could add to the dilemma of millions of Indonesians who invest in them. The National Ulema Council deemed cryptocurrency as haram, or banned, as it has elements of uncertainty, wagering and harm. The council holds the authority on Shariah compliance in the country that’s home to the world’s largest Muslim population.

Meanwhile, the government is pushing forward with plans to set up a dedicated crypto exchange as soon as this year. As many as 7.4 million Indonesians were invested in crypto assets as of July, doubling from last year, while transaction value surged to 478.5 trillion rupiah (US$33 billion), according to the trade ministry.