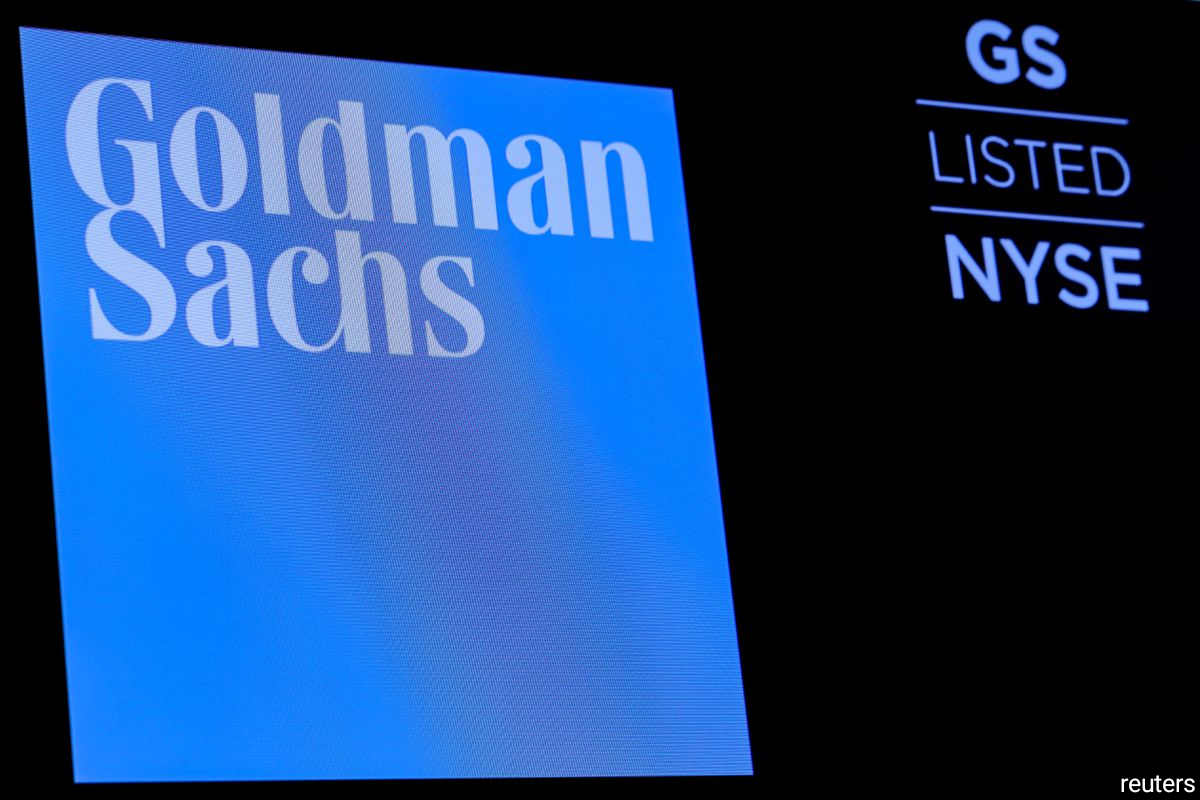 NEW YORK (June 30): It’s not going to be a great year to be an investment banker. Fees from advising on mergers and initial public offerings slumped in the first half of 2022, while rising interest rates and jittery debt markets are inhibiting private equity buyers. So bankers need to come up with a new way to win business. There’s an opportunity preparing chief executives still reeling from a global pandemic and the invasion of Ukraine to deal with the next calamity.

The value of global mergers announced so far this year is around $2.1 trillion, down a fifth from the same period of 2021, according to data from Refinitiv. That’s despite big transactions, like Microsoft’s $69 billion acquisition of games group Activision Blizzard and software maker VMware’s $61 billion union with chip giant Broadcom. The amount raised through IPOs around the globe plunged by almost two-thirds to less than $70 billion as equity markets – especially technology firms – sold off.

Even buyout funds, which are sitting on hundreds of billions of dollars of unspent funds, aren’t taking advantage of the selloff. Global private equity deal value sunk to a 12-month low in May, according to S&P Global Market Intelligence. Buyout firms have been involved in deals worth $542 billion so far this year, up slightly on 2021, but the number of deals has plunged 24%. Debt is getting more expensive as interest rates rise; UBS estimates that leveraged finance loan volumes are set to decline by about half in the United States this year and 59% in Europe. The market for debt-funded buyouts is therefore likely to get more challenging. On Tuesday Walgreens Boots Alliance scrapped plans to sell its UK pharmacy chain, saying no buyers were able to make an adequate offer.

Bankers from Goldman Sachs, JPMorgan, and Morgan Stanley are therefore fighting over a shrinking pie. Investment banking fees were $24.8 billion in the second quarter, according to Refinitiv – the lowest quarterly tally since the third quarter of 2018.

That puts the onus on investment bankers to be more creative. Often advisers pitch ideas that are within a reasonable bandwidth of expected outcomes. But corporate chieftains who have spent the past two years grappling with the Covid-19 pandemic and the consequences of Russia’s invasion of Ukraine are justifiably concerned about so-called tail risks, or the chance that another unforeseen event could sideswipe their business.

They aren’t paranoid. Late Tuesday U.S. officials said that they were ramping up efforts to vaccinate people against monkeypox. That’s why investment bankers are increasingly pitching contingency plans for a range of hard-to-predict outcomes. It could be a while before CEOs return to dealmaking. Dealmakers prepared to engage in corporate finance science fiction have a better chance of getting a hearing.