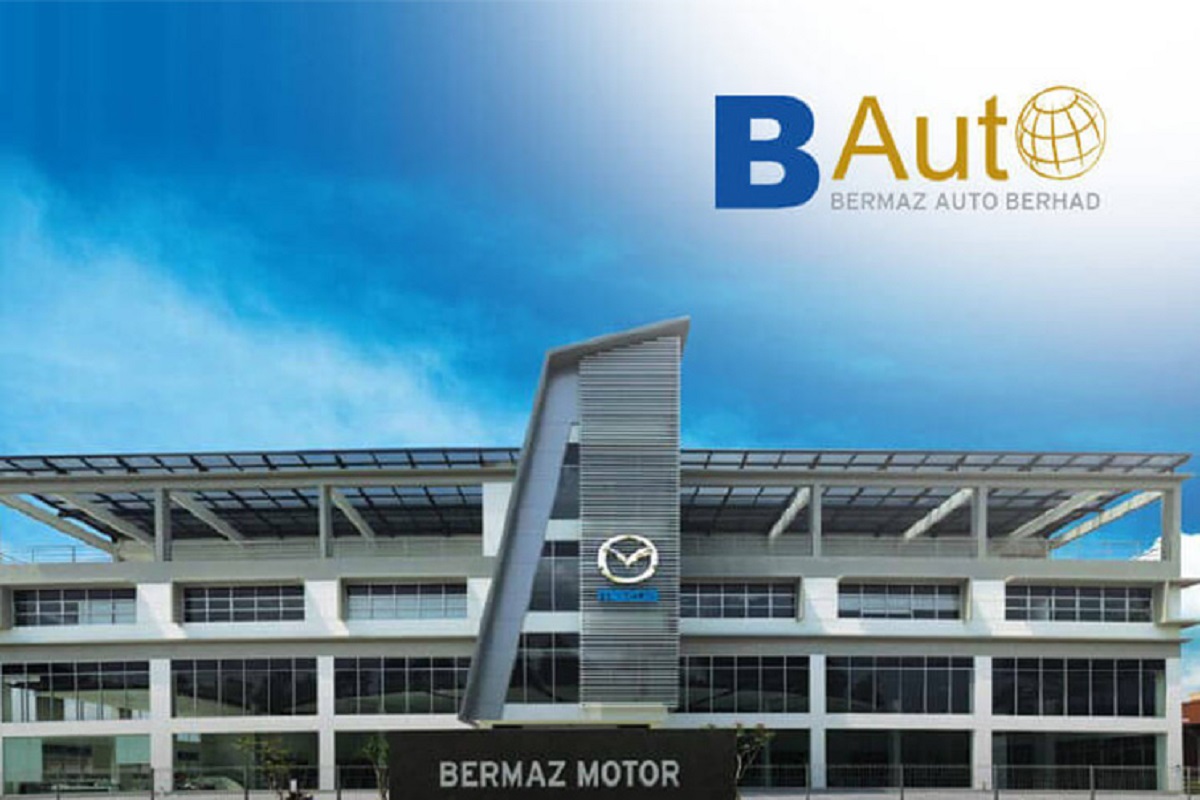 At RM1.51, Bermaz has a market value of about RM1.75 billion based on the company’s 1.16 billion issued shares.

Yesterday, Bermaz said in a bourse filing that the JV will involve a newly-incorporated company known as Kia Malaysia Sdn Bhd (KMSB).

Upon incorporation, KMSB will have an initial share capital of RM3,000 comprising 3,000 shares issued at RM1 each, whereby Bermaz and Kia will hold 1,000 and 2,000 KMSB shares respectively, according to Bermaz.

Today, Maybank Investment Bank Bhd (Maybank IB) analyst Liaw Thong Jung wrote in a note that its back-of-envelope calculation suggests that the Kia operations could contribute about RM60 million to RM90 million in net profit a year to Bermaz over the next three years.

Liaw said Maybank IB’s forecast is based on assumptions including “10,000-15,000 unit volume sales per annum and a 5% net distribution margin".

“Our (Bermaz earnings) estimates are unchanged, ahead of our concall (conference call) with Bermaz today,” Liaw said.

Liaw said Maybank IB had also maintained its "buy" call for Bermaz shares with an unchanged target price of RM2.10.

Hafriz said, "Bermaz only takes a minority 33.33% stake in the capital expenditure (capex)-intensive assembly unit under KMSB, whereas for the capex-light, highly cash-generative distribution business under DJMSB, Bermaz takes a controlling 65% stake."

"Given the asset-light approach to the partnership, we expect little impact to Bermaz’s balance sheet from the venture.