Biden heads to Asia with semiconductors and security in mind 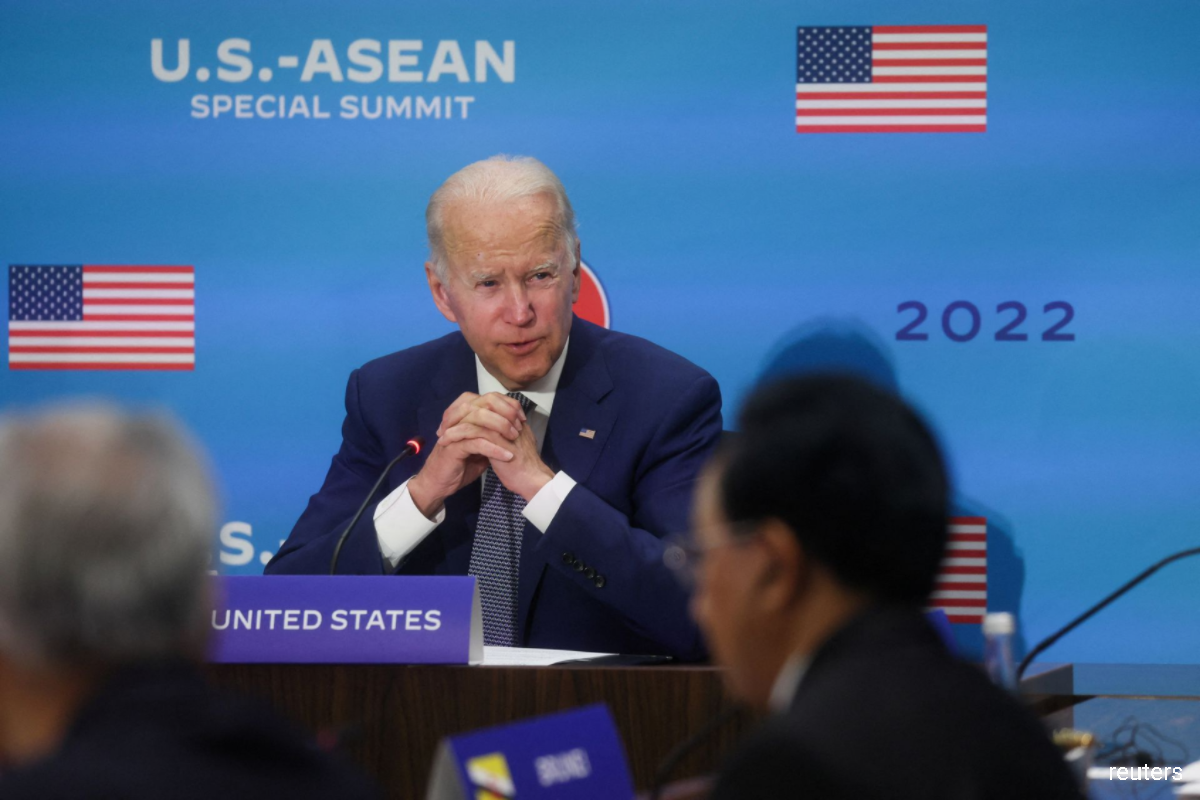 (May 20): Joe Biden embarked on his first presidential trip to South Korea and Japan, where he’s set Friday to visit a Samsung Electronics Co.’s semiconductor complex as he seeks to bolster supply chains that reduce reliance on China.

In a visit that runs through Tuesday, Biden will meet with regional leaders in a bid to firm up support for his plans to help Ukraine fend off Russia’s invasion and counter security threats posed by China and North Korea, which may conduct its first nuclear test since 2017 with Biden nearby.

Biden’s trip to the Samsung facility underscores the emphasis he’s placed on strengthening semiconductor alliances among the world’s largest chip making countries to try to ease shortages that have dragged on the global economy. The complex in Pyeongtaek, south of Seoul, houses the some of biggest chip production lines in the world and makes a wide range of products from memory chips to logic chips for Qualcomm Inc. and other companies.

Samsung is responsible for a third of global memory chip production and controls just less than 20% of outsourced chips for tech clients. South Korea’s largest company has been expanding its facilities at home and in the US to keep up with soaring demand.

The Biden administration has been pushing Congress to approve a broad China competition bill that includes $52 billion in funding for domestic semiconductor research and manufacturing. The president has recently gotten personally engaged in urging Congress to act.

“Pass the damn bill and send it to me,” Biden said earlier this month. “If we do, it’s going to help bring down prices, bring home jobs, and power America’s manufacturing comeback.”

Lawmakers, meanwhile, still have to work out differences between the Senate- and House-passed versions of the legislation, a process that could take until the end of the summer.

The White House has often used the continuing global semiconductor shortage and its impact on inflation as arguments for approval of the massive subsidies program. But analysts say the shortage will last through 2023, and the domestic supply of chips coming online will not meaningfully alleviate the crunch.

Samsung announced new investment plans in the US late last year. The company chose Texas in a $17 billion plan as the site of an advanced chip plant set to break ground this year, with a target to kick off operations in the second half of 2024.

Biden is set meet new South Korean President Yoon Suk Yeol soon after arrival. The conservative Yoon, who took office on May 10, has backed support for Biden’s supply chain initiatives and intends to join a new regional economic grouping the US president is expected to unveil in Japan.

The US and its partners also will kick off the Indo-Pacific Economic Framework, part of the Biden administration’s efforts to counter China’s clout in Asia, following the US’s withdrawal from talks on the Trans-Pacific Partnership regional trade agreement under former President Donald Trump.

Some details framework’s details remain hazy, and the Biden administration has stressed it won’t include lower tariffs or better access to US markets.

North Korea, which has a habit of timing its provocations to political events, may be preparing to launch an intercontinental ballistic missile or conduct a nuclear test to coincide with Biden’s trip to the region, security officials in the US and South Korea said this week.

The U.S. push to isolate Russia over Vladimir Putin’s war in Ukraine, coupled with increasing animosity toward China, has allowed North Korean Leader Kim Jong Un to strengthen his nuclear deterrent without fear of facing more sanctions at the United Nations Security Council.

There’s little chance Russia or China would support any measures against North Korea, as they did in 2017 following a series of weapons tests that prompted Trump to warn of “fire and fury” from Pyongyang.