Bill Gates blasts crypto, NFTs as based on ‘greater-fool’ theory 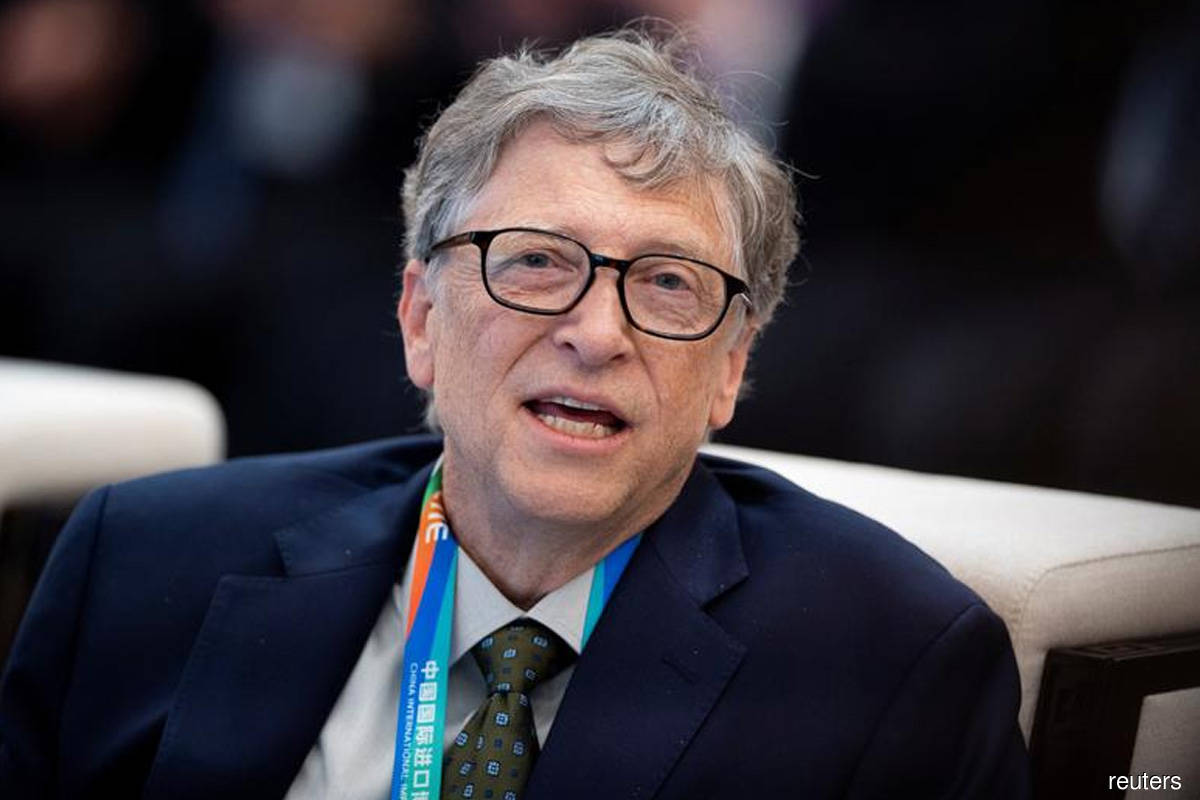 (June 15): Billionaire Bill Gates dismissed cryptocurrency projects such as non-fungible tokens (NFTs) as shams “based on the greater-fool theory” at a climate conference on Tuesday (June 14), reviving past criticisms of digital assets.

“Obviously, expensive digital images of monkeys are going to improve the world immensely,” Gates said sarcastically while speaking at an event in Berkeley, California hosted by TechCrunch. He said he’s neither long nor short the asset class.

Gates has criticised crypto before, sparring with Elon Musk last year over whether Bitcoin is too risky for retail investors and the environmental harm of mining coins. Speaking on Tuesday as the founder of Breakthrough Energy Ventures, the climate-focused fund he began in 2015, Gates noted the difficulty of recruiting Silicon Valley engineers to work in industries like chemicals and steel production in need of lower greenhouse gas emissions.

Bitcoin plunged more than 15% on Monday and another 5.4% on Tuesday, part of a broader crypto sell-off fuelled by higher-than-forecast US inflation and the halt of withdrawals by lending platform Celsius. Popular NFT collections, including the celebrity-favoured Bored Ape Yacht Club, are also being hit hard.

Gates also defended digital banking efforts he had supported through his philanthropic foundations, which he described as “hundreds of times more efficient” than cryptocurrencies.

Michael Bloomberg, the founder and majority owner of Bloomberg LP, is a backer of Breakthrough Energy Ventures.