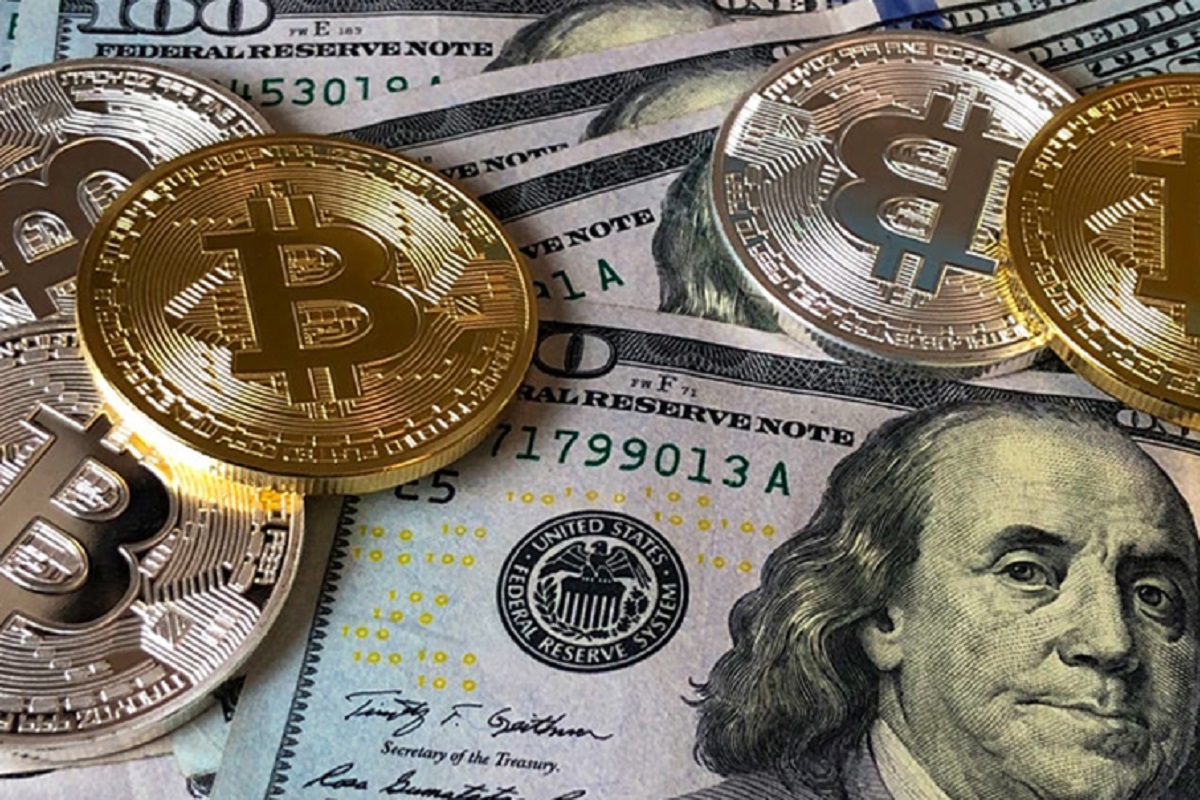 LONDON (Nov 26): Bitcoin plunged on Thursday to its lowest in 10 days, leading a sell-off that extended to other smaller digital coins.

The cryptocurrency has rallied around 150% this year to just shy of its all-time high of US$19,666. Fuelling its rise has been demand for riskier assets, interest in assets perceived as resistant to inflation, and expectations that cryptocurrencies will win mainstream acceptance.

Bitcoin's 12-year history has been peppered with vertiginous gains and equally sharp drops. It is highly volatile, and its markets are far less transparent than traditional assets.

Traders cited the unwinding of highly leveraged positions built up as bitcoin moved closer to its record, as well as tweets by the CEO of major cryptocurrency exchange Coinbase expressing concern at rumours of a regulatory crackdown.

"There's definitely been a sense of euphoria in markets over the last couple of days ... this mostly feels like a reaction to that — over-leveraged markets took one small hit and suffered immensely," said Joseph Edwards of Enigma Securities, a cryptocurrency brokerage.

Brian Armstrong, CEO of California-based Coinbase, tweeted on Tuesday that he was worried by rumours the United States would clampdown on individual cryptocurrency wallets.

Smaller cryptocurrencies also fell, with second-largest digital coin ethereum dropping around 13% and XRP, the third-biggest coin, sliding more than 20%. Both coins, which tend to move in tandem with bitcoin, hit multi-year highs earlier this week.