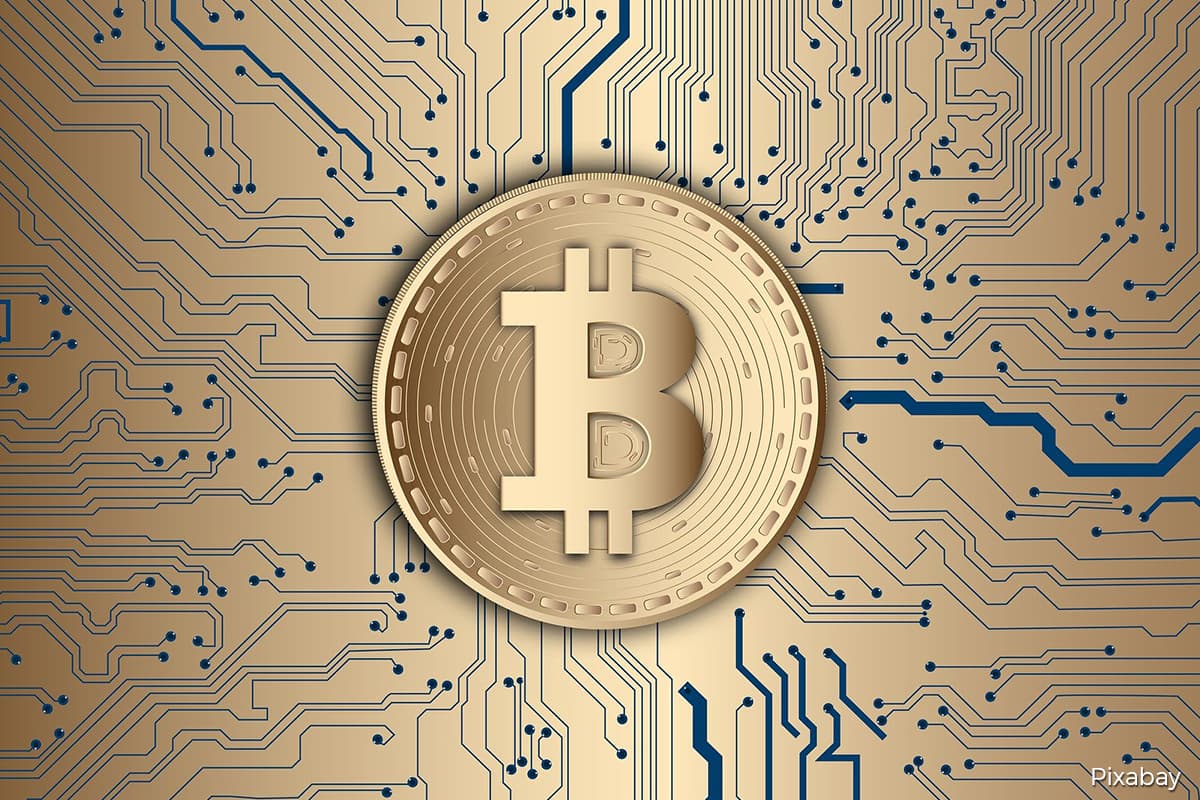 The largest token rallied as much as 11.3% in Asia on Friday, briefly closing in on the US$21,000 level. Bitcoin then quickly gave up most of those gains as global equity markets sank, trading at US$19,410 at 7am in London. June’s 41% drop was the steepest in Bloomberg data going back to 2010.

Bitcoin’s gyrations underscore the uncertainty looming over cryptocurrencies as investors struggle to assess how far central banks will go to tame rampant inflation. Adding to the confusion, major crypto players ranging from hedge fund Three Arrows Capital to lender Celsius Network have been thrown into disarray by the market sell-off, raising the prospect of further contagion.

Bitcoin “could be vulnerable to one more ugly plunge that could have many traders fearing a fall towards the US$10,000 area” if turmoil on Wall Street continues in the third quarter, Edward Moya, a senior market analyst at Oanda Corp, wrote in a note. The token last traded at those levels in mid-2020.

Such risks aren’t deterring El Salvador, whose President Nayib Bukele said on Twitter that the nation had again bought the dip, this time adding 80 Bitcoins at a price of US$19,000 each. Earlier this week, Michael Saylor’s Bitcoin-backed tech firm MicroStrategy Inc said in a filing it had purchased another 480 coins worth about US$10 million at the height of the crypto swoon.

Bitcoin has been gyrating around the US$20,000 mark after crashing below US$18,000 on June 18. The lack of direction is reminiscent of how the coin traded in the wake of the TerraUSD stablecoin collapse in early May, when it clung close to US$30,000 for weeks before plunging again.