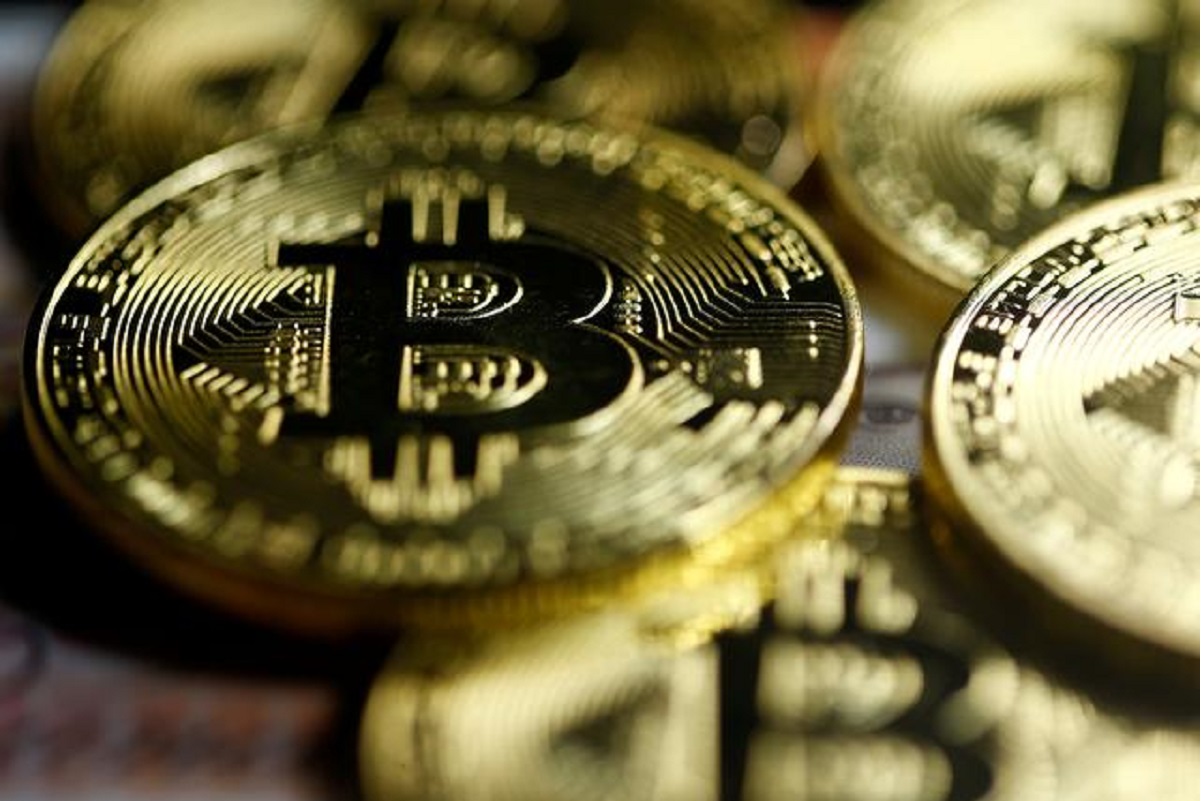 HONG KONG (May 12): Cryptocurrencies extended their sell-off on Thursday, with Bitcoin falling to its lowest levels in 16 months as a stampede out of so-called stablecoins sent shockwaves around broader markets.

The latest blow to Bitcoin and its smaller rival Ether, which has shed more than half its market value so far this year, came from a meltdown this week in TerraUSD, also one of the world's biggest cryptocurrencies.

TerraUSD, also known as "UST", slipped below its 1:1 peg to the dollar this week, roiling cryptocurrency markets already under pressure alongside tumbling stock markets.

"The collapse of the Peg in TerraUSD has had some nasty and predictable spillovers. We have seen broad liquidation in BTC, ETH and most ALT coins," said Richard Usher, head of OTC trading at BCB Group, adding that the moves are reminiscent of the bank runs during the 2008 financial crisis.

Stablecoins are digital tokens pegged to the value of traditional assets, such as the US dollar. They are popular in times of turmoil in crypto markets and are often used by traders to move funds around and speculate on other cryptocurrencies.

On Thursday, TerraUSD was quoted around 50 cents, according to CoinGecko price data.

Unlike most stablecoins which are backed by reserves, TerraUSD is an algorithmic, or "decentralised", stablecoin. It was supposed to maintain its peg via a complex mechanism which involved swapping it with another free-floating token.

But even reserve-backed stablecoins, which say they have sufficient assets to maintain their pegs, were showing signs of stress on Thursday.

Major stablecoin Tether slipped below its dollar peg, hitting as low as 98 cents around 0732 GMT on Thursday, according to CoinGecko. USD Coin was trading at around US$1.04 while Binance USD was at US$1.07 — a significant breakout of its usual range.

"The Terra incident is causing an industry-based panic, as Terra is the world's third-biggest stable coin," said Ipek Ozkardeskaya, a senior analyst at Swissquote Bank. But TerraUSD "couldn't hold its promise to maintain a stable value in terms of US dollars."

Market players are still assessing the fallout of the collapse of TerraUSD to identify whether major companies or investors have been badly hurt. That would be a possible clue to wider contagion.

Ether, the world's second-largest cryptocurrency, tumbled nearly 15% on Thursday to US$1,700, its lowest since June 2021.

Unlike previous sell-offs in broad financial markets, when cryptocurrencies have been largely untouched, the selling pressure in these assets this time has undermined the broader argument that they are dependable stores of value amid market volatility.