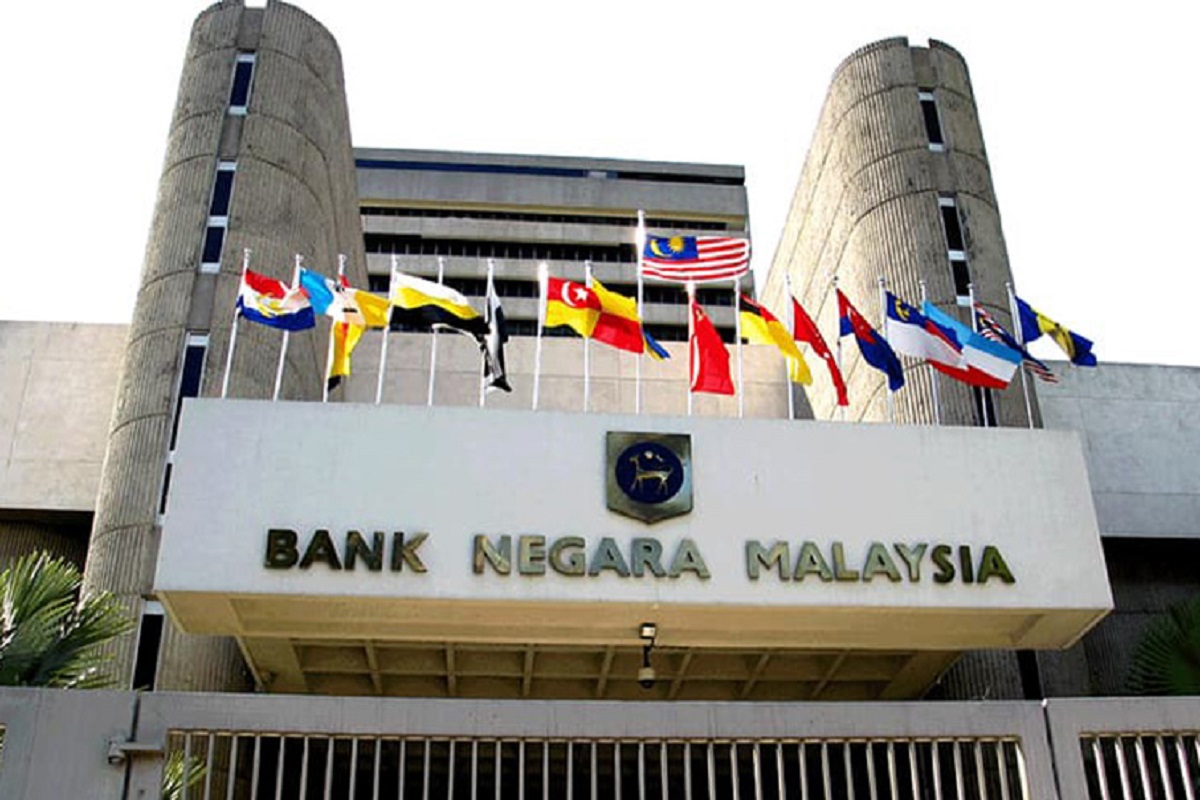 Another OPR cut by BNM is possible if stricter measures were to be introduced under the MCO, said UOB Asset Management's Eng.

KUALA LUMPUR (Jan 26): Bank Negara Malaysia (BNM) may cut the overnight policy rate (OPR) one more time to support the country's economic growth should the reenforcement of Malaysia's Movement Control Order (MCO) to curb the spread of the Covid-19 pandemic is extended, according to UOB Asset Management (Malaysia) Bhd.

"Bear in mind that due to the MCO, there is risk of slippage in the gross domestic product (GDP) projection.

"It all depends on whether the MCO will be further extended," Eng said at UOB Asset Management's market outlook briefing held virtually today for members of the media.

Given the elevated number of newly confirmed daily Covid-19 cases in Malaysia and the re-enforcement of the MCO to stem the spread of the pandemic, Malaysia's economy is expected to take a longer time to return to pre-Covid-19 levels, according to Eng.

"The situation now is fluid and there is a possibility we have to wait until 2022 for the economy to get back to pre-Covid-19 levels," he said.

According to BNM's website, the central bank in between January and July 2020 cut the OPR four times for a cumulative 125 basis points (bps) of reduction to 1.75%.

The central bank maintained the OPR at 1.75% at the central bank's three subsequent Monetary Policy Committee (MPC) meetings between September 2020 and January 2021.

At the MPC's latest meeting last Wednesday, BNM said that given the uncertainties surrounding the pandemic, the stance of monetary policy going forward would be determined by new data and information, and their implications for the overall outlook for inflation and domestic growth.

"For Malaysia, the resurgence in Covid-19 cases and the introduction of targeted containment measures affected the recovery momentum in the fourth quarter of 2020 (4Q20). As a result, growth in 2020 is expected to be near the lower end of the earlier forecast range.

"For 2021, while near-term growth will be affected by the reintroduction of stricter containment measures, the impact will be less severe than that experienced in 2020. The growth trajectory is projected to improve from the second quarter onwards," BNM said then.

BNM is scheduled to announce on Feb 11 Malaysia's GDP numbers for 4Q20.

For 3Q20, Malaysia's GDP contracted 2.7% from a year earlier following a 17.1% year-on-year (y-o-y) decline in 2Q20 as the nation contended with the impact of the Covid-19 pandemic, according to BNM's statement on Nov 13.

Meanwhile, the highest number of daily new Covid-19 cases in Malaysia thus far was reported on Saturday (Jan 23), when the nation recorded 4,275 infections.

Since last Friday, the whole of Malaysia except Sarawak has been put under the MCO.

Earlier, the MCO was reinstated in Penang, Selangor, Melaka, Johor and Sabah as well as the federal territories of Kuala Lumpur, Putrajaya and Labuan for a two-week period from Jan 13 to Jan 26.

It was subsequently reported that the entire state of Kelantan would be placed under the MCO from Jan 16 to Jan 26.

Malaysia's MCO, initially scheduled for March 18 to March 31, 2020, required non-essential businesses to stop operations, while the public were ordered to stay at home to curb the Covid-19 outbreak.

After that, on March 25, Prime Minister Tan Sri Muhyiddin Yassin said the government had decided to extend the MCO until April 14 because updates from the National Security Council and the Ministry of Health (MoH) indicated an increase in Covid-19 cases.

On April 10, Muhyiddin said the government was extending the MCO until April 28.

On April 23, he said the MCO would be extended for another two weeks until May 12.

On May 4, news reports, quoting Ismail Sabri, indicated that regulations under phase four of the MCO were null and void with the commencement of the conditional MCO (CMCO) or phase five of the MCO.