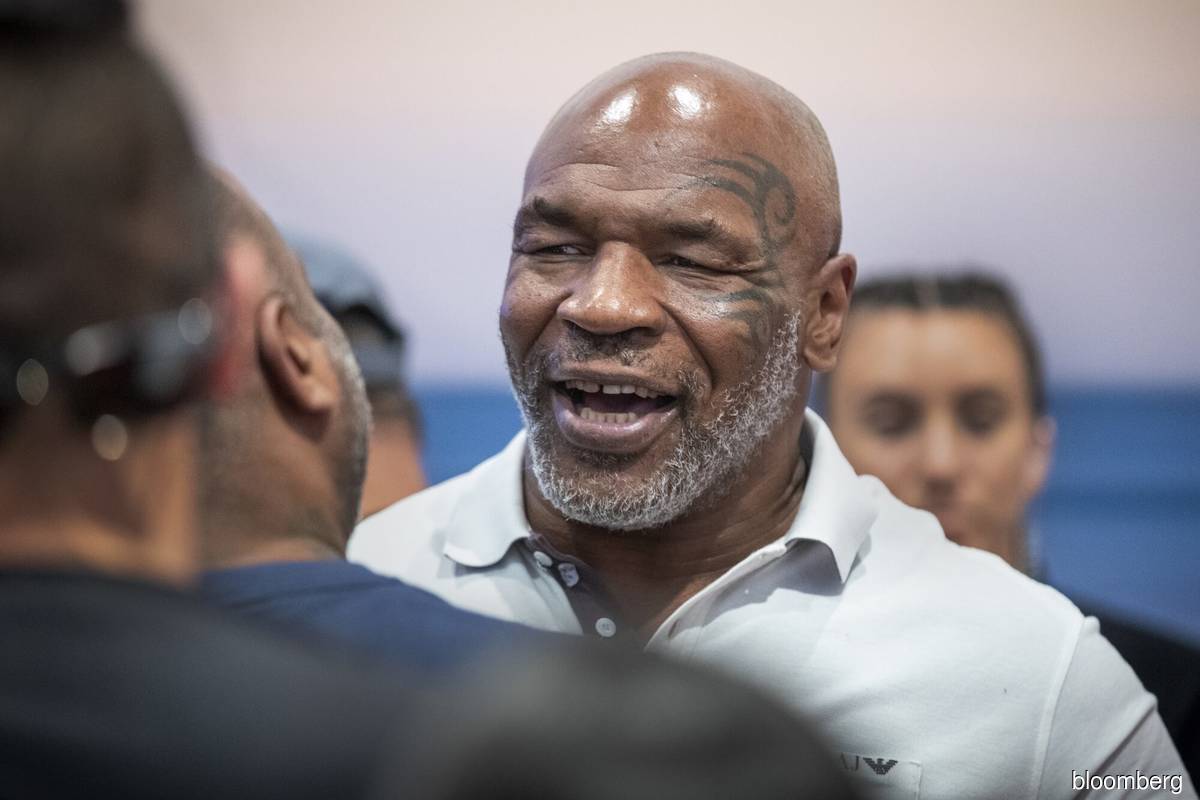 The participation of the former professional boxer, known as “the baddest man on the planet,” was announced in a tweet on Monday by Karan Johar, one of the film’s producers. It also stars Indian actor Vijay Deverakonda, who plays a kickboxer with a stutter, local media has reported.

“For the first time ever, the king of the ring will be seen on the big screens of Indian cinema,” Johar said in the tweet. “Welcoming Mike Tyson to the Liger team!” The tweet is accompanied by a video showing Tyson facing off with Deverakonda.

For the first time ever, the king of the ring will be seen on the big screens of Indian cinema! Welcoming @MikeTyson to the #LIGER team! #[email protected] @ananyapandayy #PuriJagannadh @charmmeofficial @apoorvamehta18 @RonitBoseRoy @meramyakrishnan @iamVishuReddy
— Karan Johar (@karanjohar) September 27, 2021

A call and emails to Tyson’s agent and website weren’t immediately answered outside of U.S. business hours Tuesday.

Liger was originally due to be released Sept. 9 but was delayed as cinemas in Maharashtra, home to India’s financial capital and Bollywood, stayed shut following a devastating wave of the coronavirus. The announcement of Tyson’s inclusion follows an announcement of the reopening of theaters after Oct. 22, in time for Diwali, one of India’s largest festivals. The news boosted shares of top cinema operators on Monday by the most since March 2020 -- when India first went on lockdown -- as the industry counts on the state for roughly 30% to 50% of a mainstream Hindi film’s theatrical earnings.