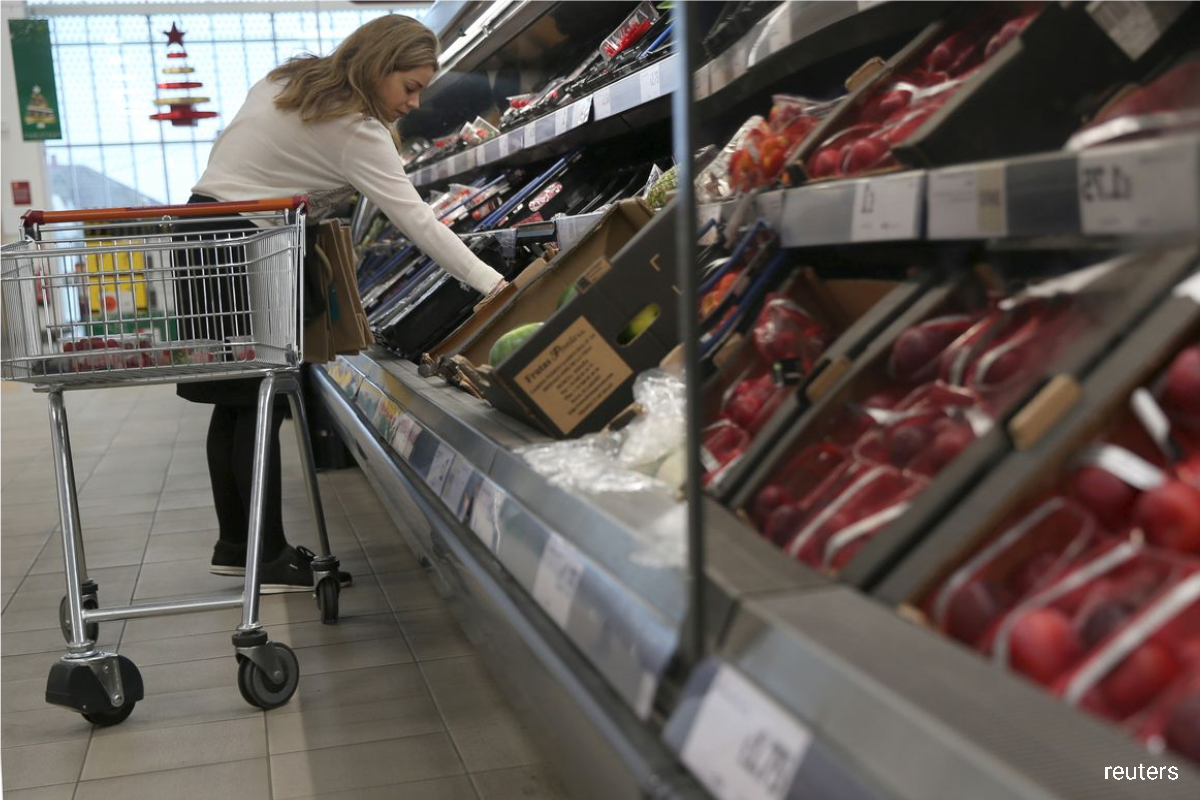 LONDON (May 19): Britain's pound inched up against the dollar on Thursday, but stayed clear of recent two-week highs as soaring inflation combined with a murky growth outlook prevented a stronger rebound.

At 0850 GMT, sterling was up 0.4% at $1.2395. However, the currency stayed off highs of $1.25 seen earlier this week, having tumbled on Wednesday after data showed UK inflation rising to a 40-year record and concerns flared about a sharp economic slowdown given the pain inflicted on consumers.

"The key debate we’re having, and the Bank of England is having, is to what extent should they be responding to the pick-up in inflation and to what extent the rise in inflation is putting downward pressure on future growth, so limiting the need to tighten policy," said RBC Capital Markets chief currency strategist Adam Cole.

"We're kind of on a bit of a knife edge at the moment over which one dominates."

An easing in the safe-haven dollar aided the pound's recovery, with the market awaiting British April retail sales data on Friday for fresh direction.

"The more critical question is what the consumer confidence and retail sales data shows tomorrow, as we get to see how consumers responded to rising prices and the squeeze on incomes that resulted from it," said Cole.

Strong labour market data earlier this week had boosted expectations that the Bank of England would have to further increase interest rates, while other data showed that inflation is now running at 9% -- well above the BoE's 2% target.

Against the euro, the pound struggled for direction and was little changed at around 84.76 pence.

Potential changes to the Northern Ireland protocol and the risk of a trade war with the European Union also pose a Brexit-related risk for sterling, analysts said.