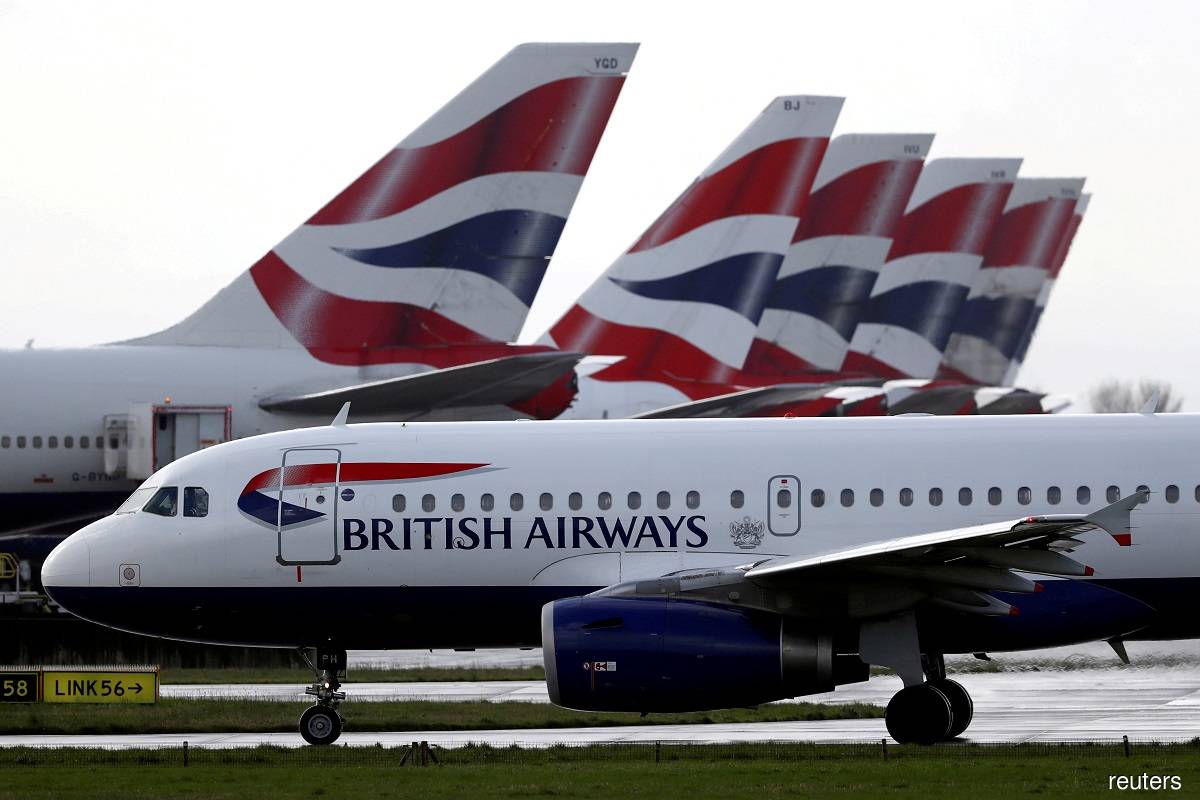 SYDNEY/BENGALURU (May 19): British Airways owner IAG said on Thursday it has agreed to order 50 Boeing 737 MAX jets for delivery between 2023 and 2027, in a vote of confidence in the struggling US plane-maker.

The order for 25 737-8-200 and 25 737 MAX 10 jets to be used for short-haul operations at IAG-owned airlines is worth US$6.25 billion at list prices, though the company said it had negotiated a substantial discount, as is typical in the industry.

IAG, which owns Ireland's Aer Lingus and Spain's Iberia and Vueling in addition to British Airways, also has a further 100 purchase options as part of the deal, which is subject to shareholder approval.

The deal falls short of a blockbuster non-binding commitment for 200 737 MAX jets placed under former CEO Willie Walsh at the Paris Airshow 2019 that was a welcome lifeline to Boeing when the model was grounded after two fatal crashes.

But the firm 737 MAX 10 order from a top-tier customer is an important signal to the market at a time when Boeing faces an increasingly high-stakes battle to win certification of the largest MAX variant before a new safety standard on cockpit alerts takes effect at year end.

Boeing's financial health hinges on the resumption of deliveries of 787 Dreamliners and clearing MAX inventories, company executives and analysts have said.

Reuters in February reported IAG was likely to place a slimmed-down version of its 2019 commitment involving closer to 50 jets than the original 200.

IAG's then-chief financial officer Steve Gunning told analysts in November that the airline group would need some additional short-haul aircraft towards 2024 or 2025 and hinted that any order would include the 737 MAX.