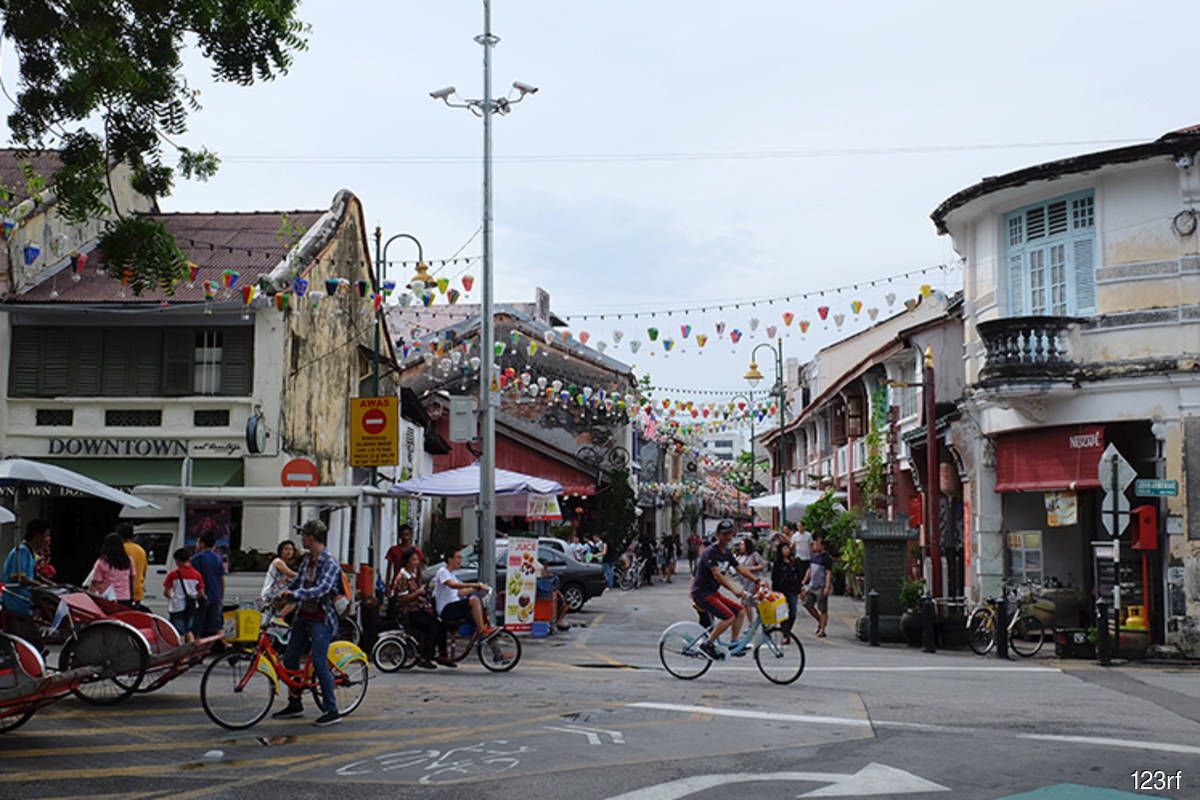 KUALA LUMPUR (Nov 15): Tourism industry players expressed hope that the government will provide more assistance to the sector, which has been adversely affected by the Covid-19 pandemic so it can continue to stay afloat and help the country’s economy grow.

They said that the allocation for tourism sector announced in the 2021 Budget needs to be reevaluated and better support to be given to those affected.

Malaysia Budget Hotel Association (Mybha) president Emmy Suraya Hussein said in the event that the Conditional Movement Control Order (CMCO) to continue until the end of this year and without any assistance from the government, at least 40 budget hotels in major urban areas will be closed down and about 2,000 workers will be laid off.

“There is no other way. Hotel operators cannot afford the expenses including employee salaries. Just imagine, even to get a one night booking (for room) is difficult. How can we survive in a month or two?

“We really need government assistance to survive. We have employees and they have families, as well as commitment. Not only hotels, all players in the tourism industry are also affected by Covid-19,” she told Bernama.

She said among the assistance that could be considered by the government, apart from special allocation, is the extension of the moratorium period so that industry players would be able to focus on restructuring the company’s finances.

Apart from that, she claimed that the RM1 billion Penjana Tourism Financing (PTF) facility announced by the government was very difficult to obtain and only 3% of the applications submitted by its 2,300 members had been approved due to the strict rules imposed by the banks.

Malaysia Bumiputera Tourist Guides Association president Zulkifli Ismail, on the other hand, hoped that the 2021 Budget would be reviewed by providing one-off assistance of at least RM1,000 to tourist guides.

He stressed that this is because 80% of the 9,000 members of the association are part-time employees without a fixed salary and they had been badly hit since the implementation of the Movement Control Order and had to source out other jobs.

Therefore, he said, among other assistance that can be considered by the government, is to provide locations for associations and its members to sell tourism-related products such as handicrafts in efforts to revive the industry.

On Nov 6, Finance Minister Tengku Datuk Seri Zafrul Tengku Abdul Aziz, when tabling the 2021 Budget, announced among others that the government will provide employment opportunities for 500 people in the local and Orang Asli communities as tour guides at all national parks to boost the ecotourism segment.

In addition, to ensure the readiness of tourist hotspots, a total of RM50 million will be provided for maintenance and repair of tourism facilities throughout the country.

Meanwhile, Malaysia Bumiputera Tourism Operators Association (Bumitra Malaysia) president Mohd Ali Ab Malek suggested that a special allocation to be given to the tourism industry as the sector has been contributing to the country’s economy for decades.

“The special allocation is highly-anticipated by the tourism industry which consists of travel and tour agencies, tour guides, hotels and inns, recreation centres and theme parks operators, transport, food and beverage operators, as well as shopping malls.

“The tourism sector has been severely affected. The industry is in dire need of assistance from the government,” he said.