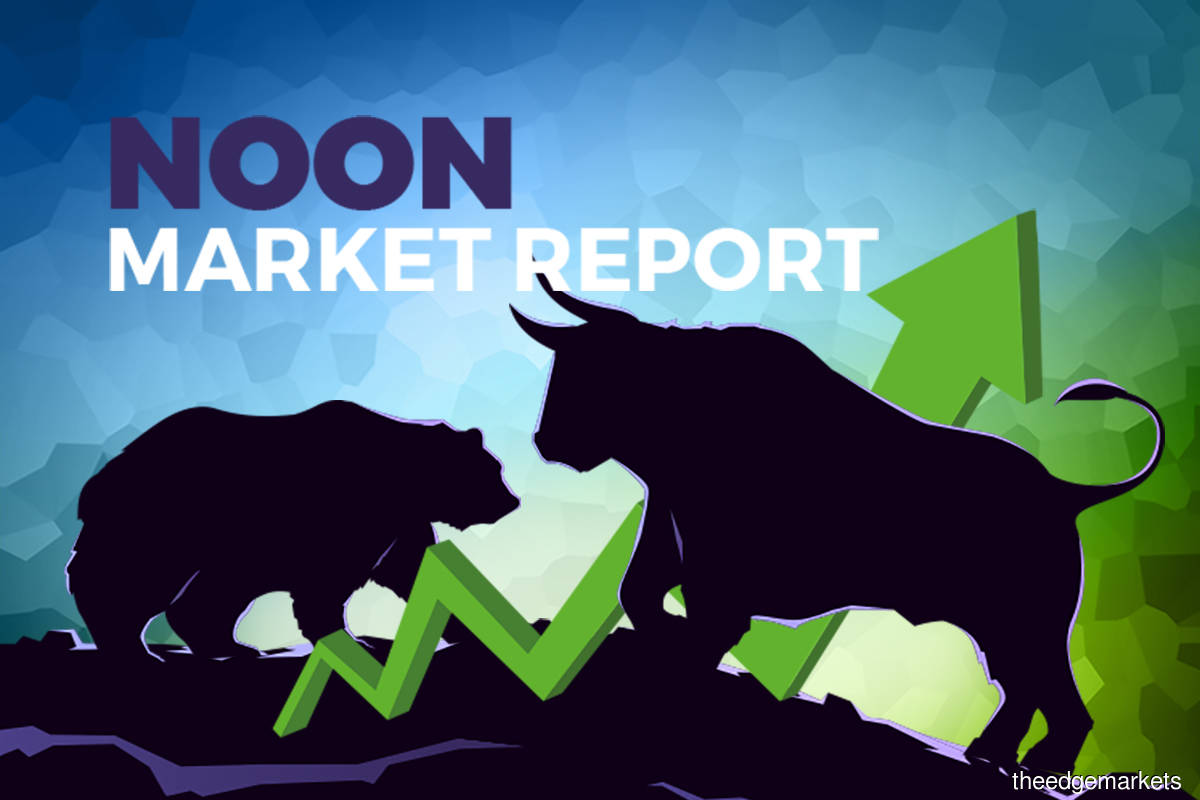 On the broader market, gainers surpassed decliners 362 to 323, while 389 counters were unchanged, 1,241 untraded, and nine others suspended.

“The FBM KLCI ended marginally higher on Friday from selective buying in bank and telecommunications stocks, with several attempts to breach the 1,500 mark but it failed.

“We reckon the index will breach this resistance today as we expect the sentiment to improve with a focus on the bank and technology sectors again,” he told Bernama.

The energy sector could see some volatility despite crude prices rebounding with the Brent surging past the US$92 per barrel.