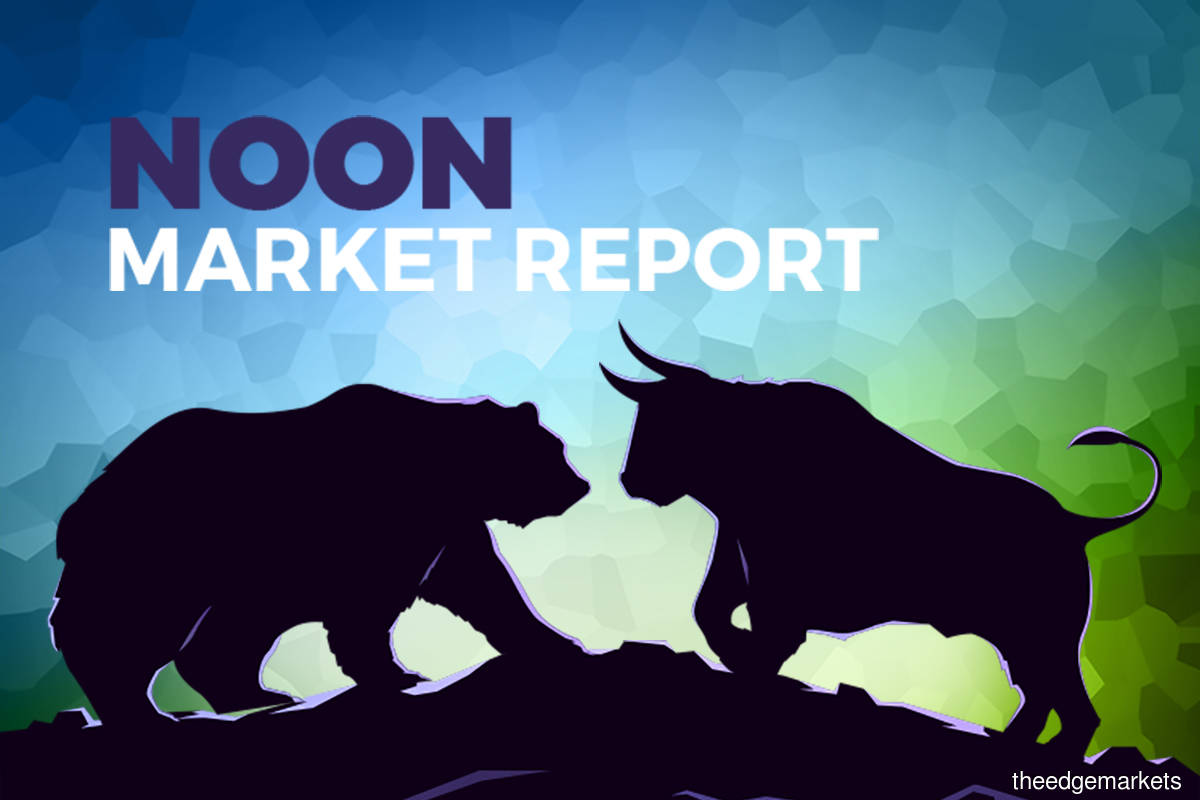 Market breadth, however, was negative with losers leading gainers 448 to 353, while 396 counters were unchanged, 1,093 untraded and 67 others suspended.

In a note on Wednesday, Rakuten Trade Sdn Bhd said Wall Street closed flat overnight as traders remain on the sidelines ahead of the release of some economic data later this week to see if the US Federal Reserve would continue its aggressive rate hikes.

Back home, the research firm said the local bourse seems to be undergoing a consolidation phase following the spike last Thursday.

“For today (Wednesday, Nov 30), we reckon the index to trend in the 1,475-1,490 range as corporate results reported so far are reasonable, with the exception of the plantation sector, which was impacted by the softer crude palm oil prices.

“We still believe some buying would emerge in the banks and telcos counters as results posted by these sectors remain solid," it said.