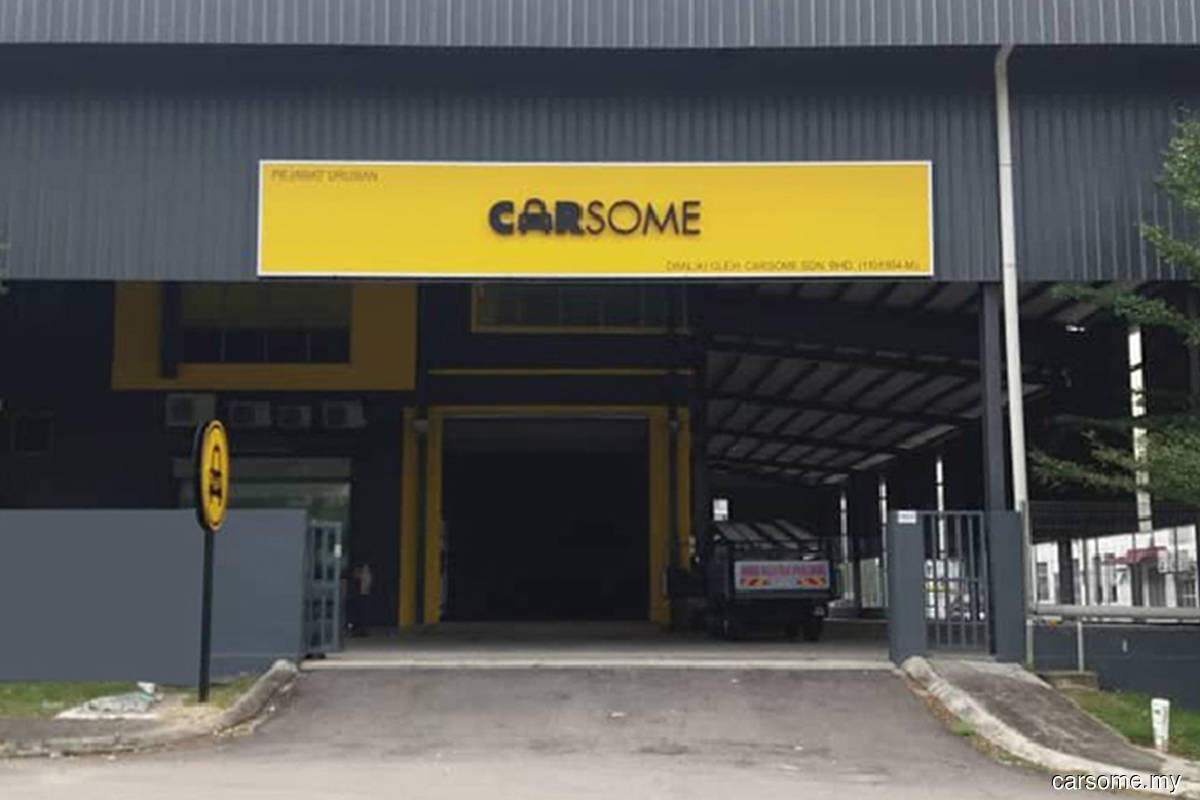 (June 21): Carsome Group, which operates a Southeast Asian used-car online marketplace, is delaying its dual listing plans in Singapore and the US on concerns that deteriorating macroeconomic conditions could dent its valuation, according to people with knowledge of the matter.

Malaysia’s most valuable technology start-up has halted work on the planned offerings that were set for this year, the people said. Carsome may revive the first-time share sales next year if markets improve, said the people, who asked not to be identified as the process is private.

Higher interest rates combined with slowing economic growth and geopolitical tensions have hurt market sentiment and weighed on first-time share sales. Since the start of the year, companies have raised about US$101 billion (about RM444.11 billion) through initial public offerings globally this year, down from US$338 billion in the same period in 2021, according to data compiled by Bloomberg.

Carsome raised US$290 million in January at a valuation of US$1.7 billion in a Series E round led by the Qatar Investment Authority as well as 65 Equity Partners and Seatown Private Capital Master Fund, both of which are backed by Temasek Holdings Pte Ltd.

Founded in 2015, Carsome has expanded into Indonesia, Thailand and Singapore. The company works with more than 8,000 dealers and handles more than 100,000 transactions on an annualised basis, according to its website. It completed the acquisition of Australia-listed iCar Asia Ltd for about A$191 million (US$133 million or about RM585.62 million) this year.