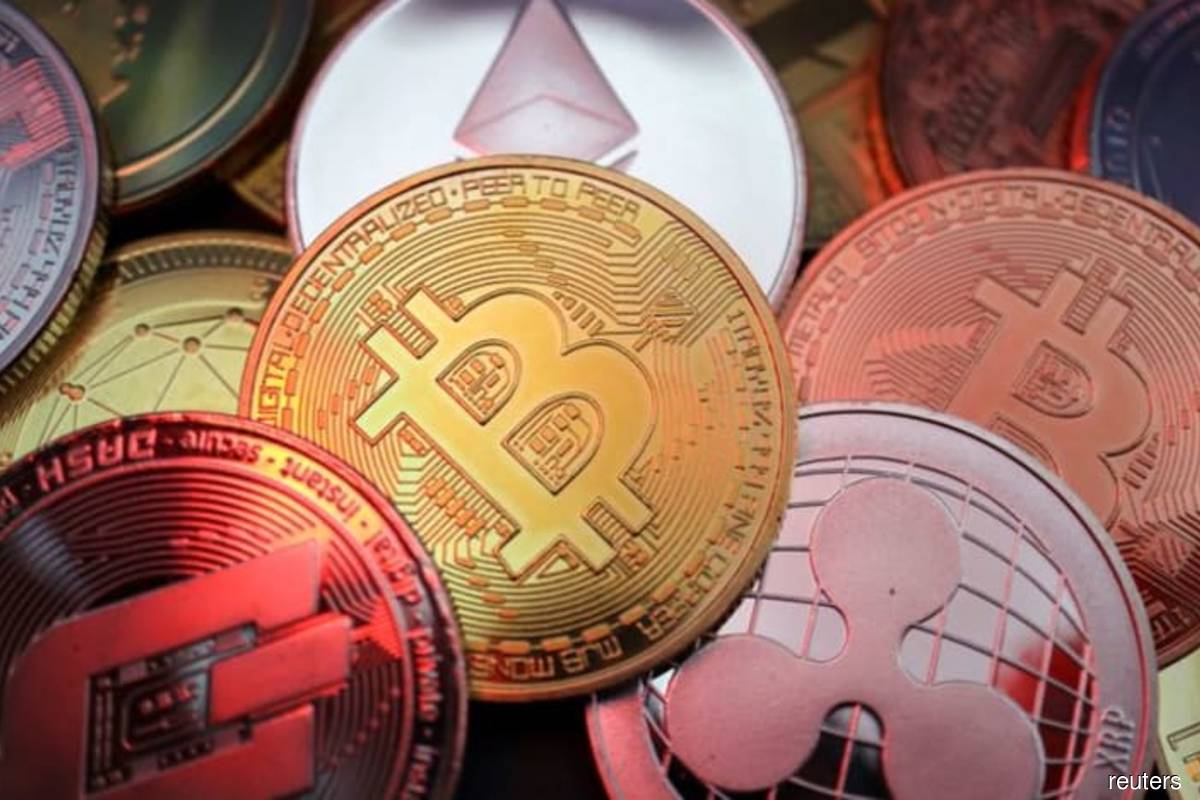 The pilot programme explored using CBDCs to make cross border payments, the BIS said in a report published on Tuesday.

It found that payments could be made in a few seconds compared to the existing three to five days by sidestepping complicated existing arrangements under which payments are passed via a network of correspondent banks, the BIS said, and helped reduce costs by up to 50%.

Many governments and central banks around the world are exploring the use of CBDCs, which are digital forms of existing currencies.

Some, like China, are trialing retail-focused CBDCs designed to replicate cash in circulation, while others are considering using so-called wholesale CBDCs to improve the internal workings of their financial systems, or how they interact with others'.

The pilot scheme, which initially involved central bank instiutions in Hong Kong and Thailand, has since expanded to include China and the UAE's central banks, and is operating under the auspices of the BIS.