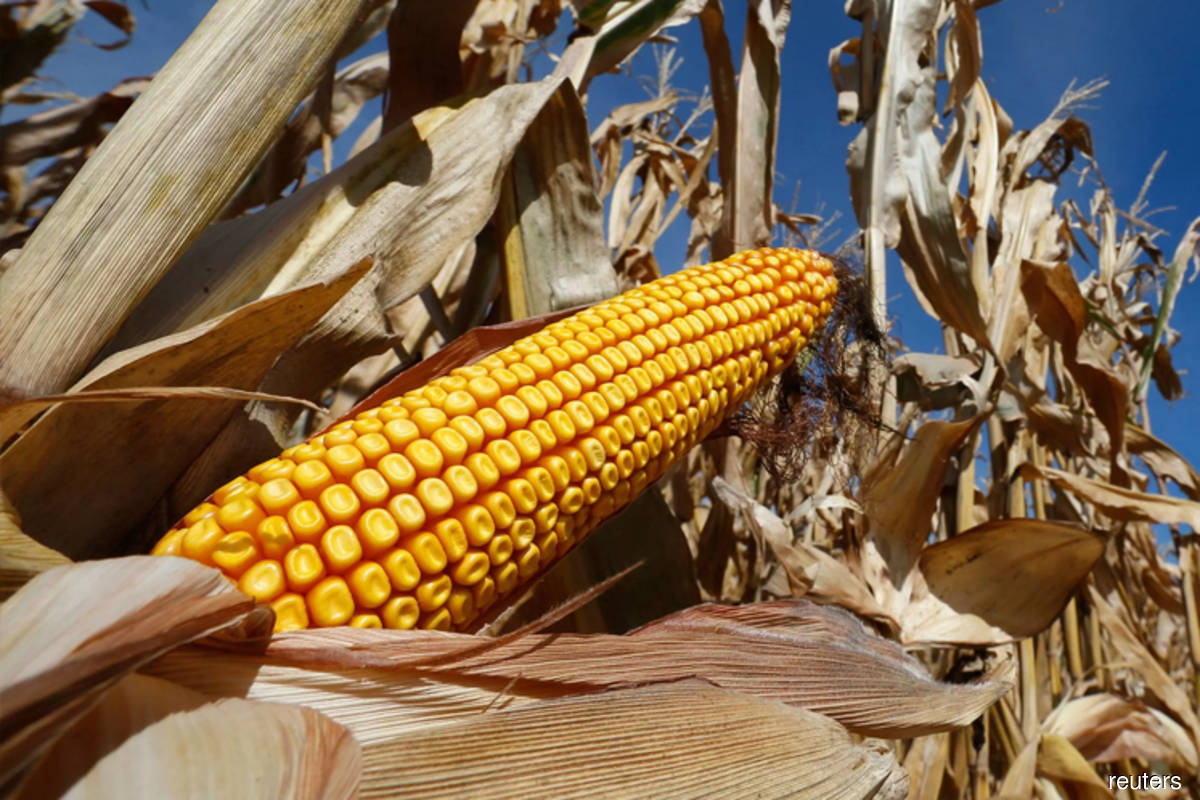 BEIJING (June 30): Chicago corn fell on Thursday (June 30), weighed down by increased chances of rain in growing areas in the US.

Traders were also watching a government crop report on Thursday and adjusted their positions ahead of it.

Traders expect the US Department of Agriculture (USDA) to raise its estimate of domestic corn plantings in its acreage and stocks report to be released on Thursday. The USDA is also expected to cut its estimates of soybean and spring wheat planting acreage in the report.

Argentina's major farm groups called for a trade strike to pressure the government to do more as frustration over crippling shortages of diesel and fertilisers weighs on the country's key agricultural sector.

A truck driver protest in Argentina was slashing the number of freight vehicles carrying grains to the country's main port on Wednesday, threatening exports and milling.

The Russia-focused Sovecon agriculture consultancy raised its forecast for Russia's July-June wheat exports by 300,000 tonnes to a new record high of 42.6 million tonnes.

Russia said on Wednesday it is ready to work with the United Nations to combat the risks of a global food crisis, and is willing to meet its obligations to export food and fertilisers.

The USDA cut its rating of the country's corn crop in good to excellent shape to 67% in its weekly crop progress report, down three percentage points from a week ago and below the average of estimates in a Reuters poll.

US Treasury yields eased for a second consecutive day and the dollar rose after US Federal Reserve chairman Jerome Powell said there is a risk the US central bank's interest rate hikes will slow the economy too much, but the bigger risk is persistent inflation.