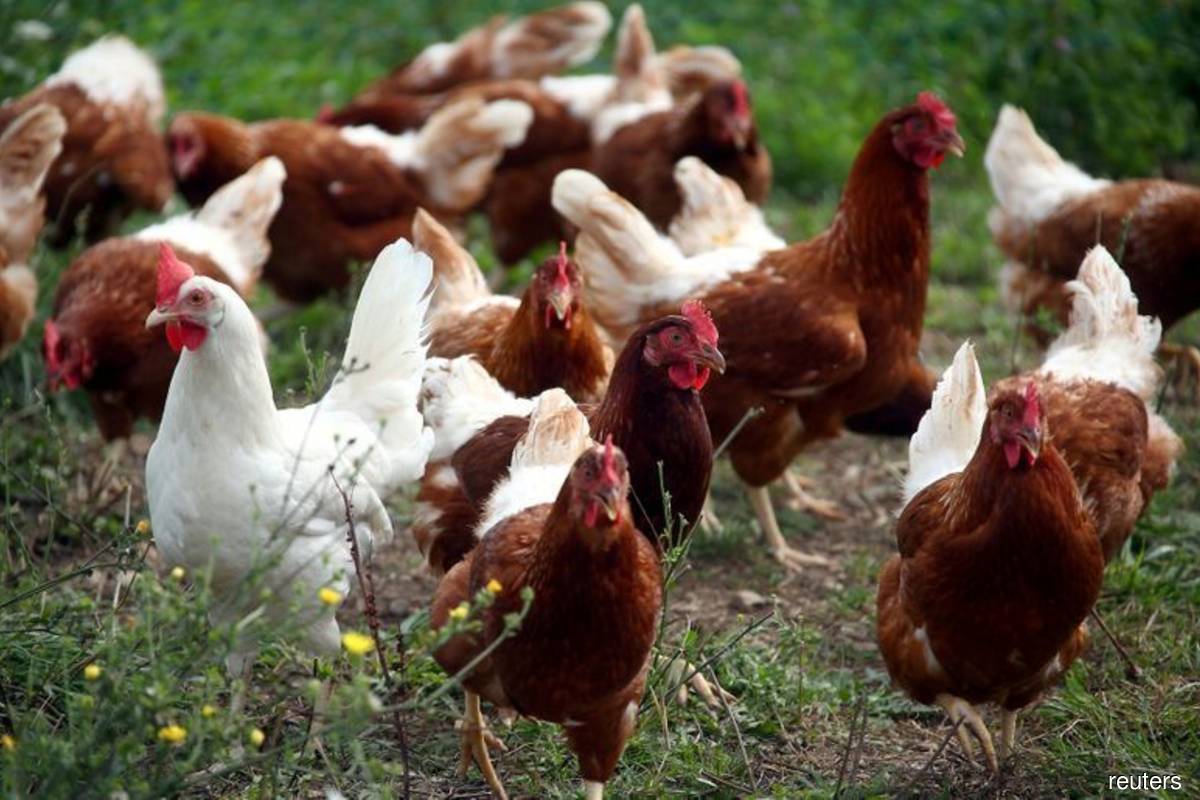 PADANG BESAR (May 22): Most chicken traders in Perlis have started rationing their sales following the producers' action to halt operations temporarily, said to be due to the weight of chickens produced by the farms not meeting the standard requirements to be marketed.

Perlis Department of Veterinary Services (DVS) director Dr Adam Abdullah Kwan said the move to ration the sale of chicken was implemented by the traders themselves, to enable more customers to have the opportunity to obtain chicken supplies.

“The rationing is carried out by the traders themselves and not from the enforcement officer’s instructions. I was informed that the producers will supply 13,000 chickens to traders in the state today,” he told Bernama when contacted.

A chicken trader, Ismanizam Ismail, 40, when met, said that he faced problems when the producers could not supply the chickens according to the amount ordered.

“I ordered 200 chickens but only received 20. During Aidilfitri celebrations in previous years, I could usually sell 1,000 chickens, but this year’s Aidilfitri I only sold 150 chickens,” he said.

He said he experienced the lowest chicken supply this year since the Chinese New Year celebrations in February.

Another chicken trader, Wan Shahrul Wan Choh, 31, said he did not trade yesterday because he did not receive the chicken supply as ordered.

“Perhaps, there is a supply of chicken but the producers are holding back the (stock of) chickens,” he said.

He also said that the supply of chicken for the Aidiladha celebration was uncertain and he was concerned that there would be no supply.

A customer, Rogayah Ali, 38, said that she had to go to two or three shops to find and buy chicken, to enable her to sell her “pulut ayam”.

“Once, I had to close my business for up to three days because I could not get the chicken supply,” she said.

Nadzim also advised consumers to reject products from irresponsible producers and be sensitive to the source of chicken obtained by suppliers.

“The actions of some parties who claim that there are farms without chicken supply is irresponsible and unreasonable,” he said.