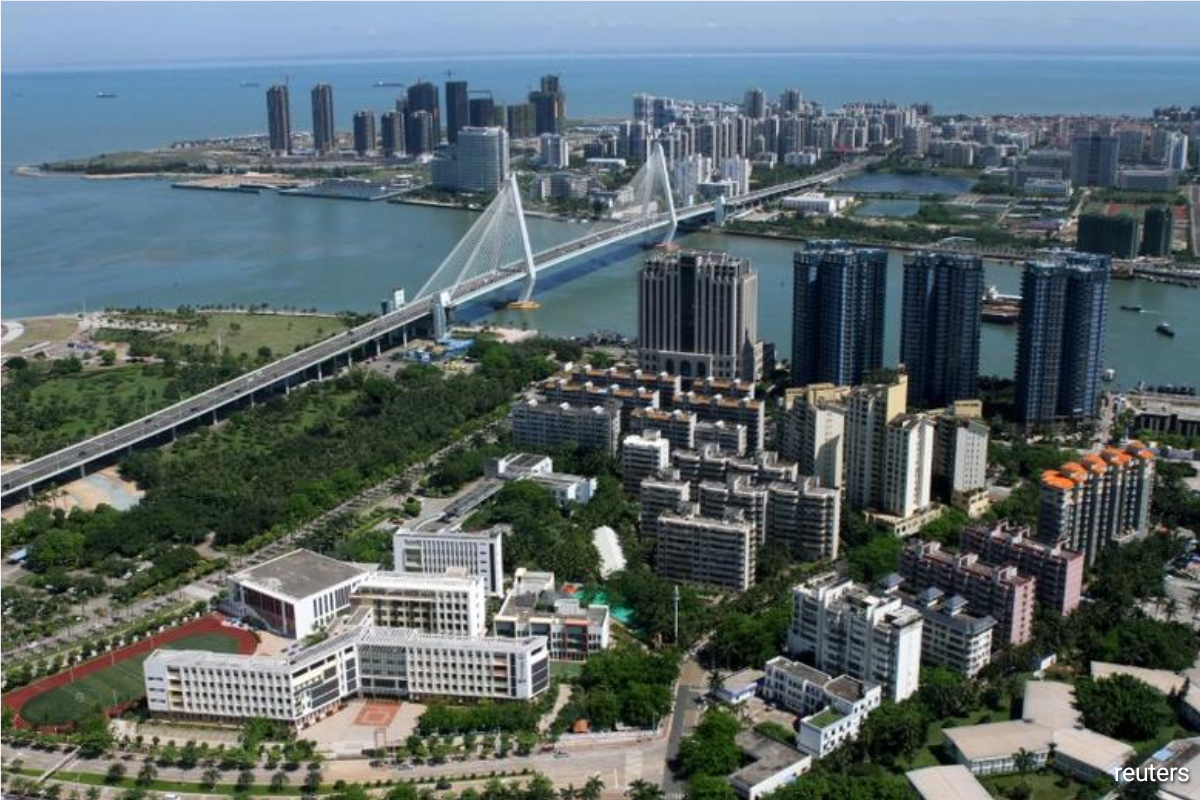 BEIJING (April 8): China on Thursday announced a slew of measures supporting industries such as drugs, new energy vehicles, gaming and aerospace in the southern province of Hainan, as part of moves to build a testing ground there for economic reforms.

Last June, China gave the status of a “free trade port” to Hainan, which it aims to make fully functional by 2035, building an offshore center of trade and finance to streamline the flow of commodities, capital and talent.

Travel flows have surged to Hainan, known for its sandy beaches and resort-lined coast, as Chinese travellers unable to go abroad because of the COVID-19 pandemic splurged domestically since last year.

Authorities will support Hainan to build charging stations and battery swapping facilities across the island for NEVs and push for the application of autonomous driving technology, the National Development and Reform Commission (NDRC) said in a statement on its website.

“This is in support of Hainan to build a free trade port with Chinese characteristics ... to accelerate sectors that we have comparable advantages in.”

China will support Hainan to develop online sales of prescription drugs and encourage firms - both domestic and foreign - to develop new drugs there, the NDRC said, adding that it will push for an international centre for transplantation sciences in the southern province.

An investment fund dedicated to the healthcare industry would also be set up, and Beijing might also delegate the approval of domestic online games to Hainan, the NDRC said.

The government will also step up support to build the Wenchang Spacecraft Launch Site into “world-class” site for commercial spacecraft.